2020 marks the end of the 20 Million Trees program with Greening Australia delivering 8 million stems across the country.

The 20 Million Trees Program is an Australian Government initiative and part of the National Landcare Program to protect and restore the environment and make agriculture more sustainable and productive. The 20 Million Trees Program also complements and aligns with other Australian Government environmental initiatives, such as the work of the Threatened Species Commissioner.

The focus of the program is planting trees to deliver real benefits for the environment including for threatened species and threatened ecological communities.

The key elements Greening Australia was involved with were large-scale biodiverse planting, community plantings and the Cumberland Plain Conservation Corridor.

Greening Australia’s Land of the Lyrebird project strategically planted 120 hectares of new habitat for the Lyrebird in Gippsland’s vibrant Strzelecki Ranges in Victoria, with 240,000 wet forest seedlings over three years. This project then laid the foundation for further work by Greening Australia in the Strzelecki Ranges to increase habitat for the threatened Greater Glider. 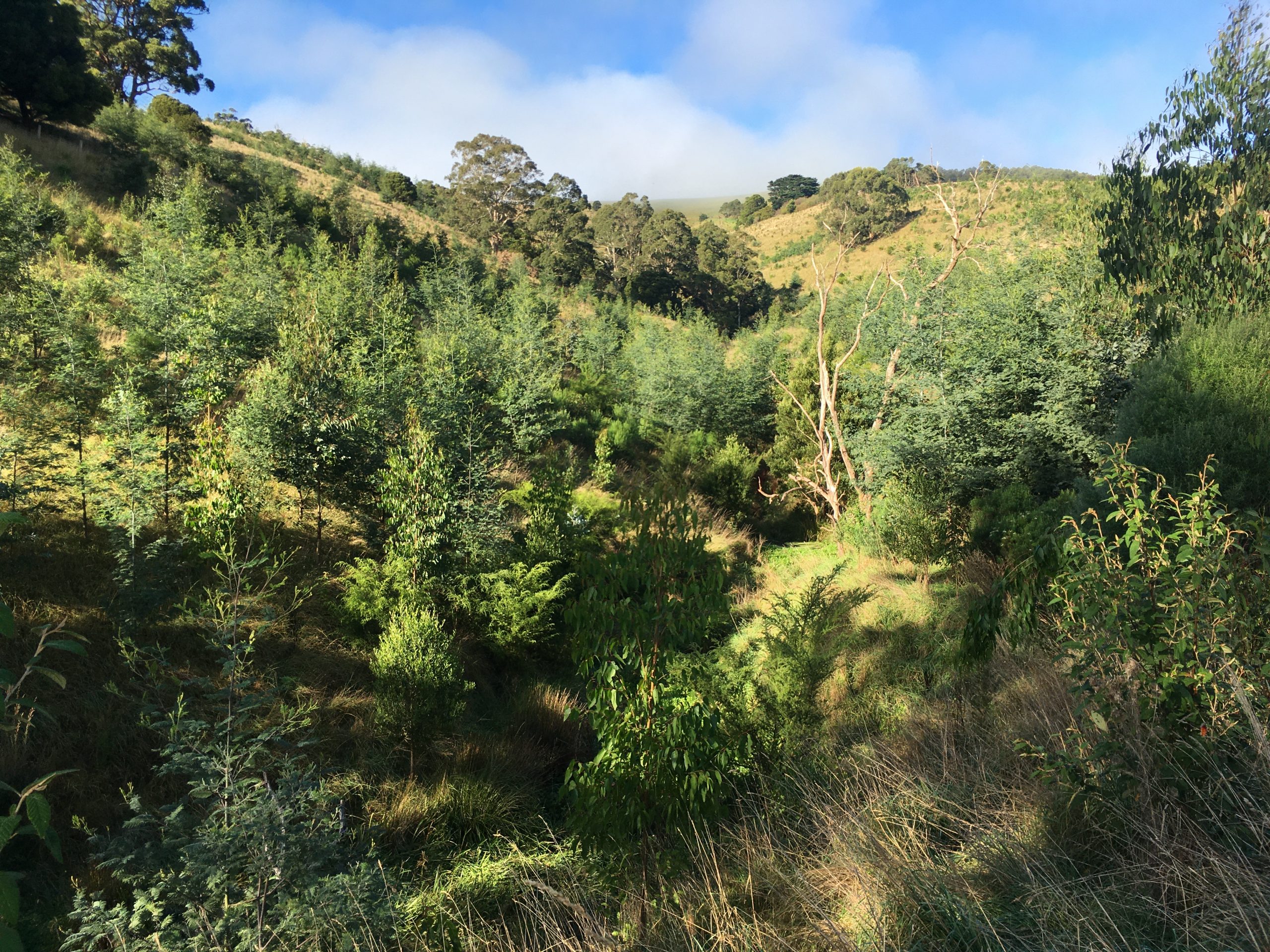 Growth in the Strzlecki Ranges

“Every time I arrive at this site the beautiful songs of the lyrebirds call across the valley. Under my breath I always say – ‘be patient, we are helping!’

With these astonishing Strzelecki Ranges growth rates it won’t be long until young Lyrebirds begin to explore this new habitat.” 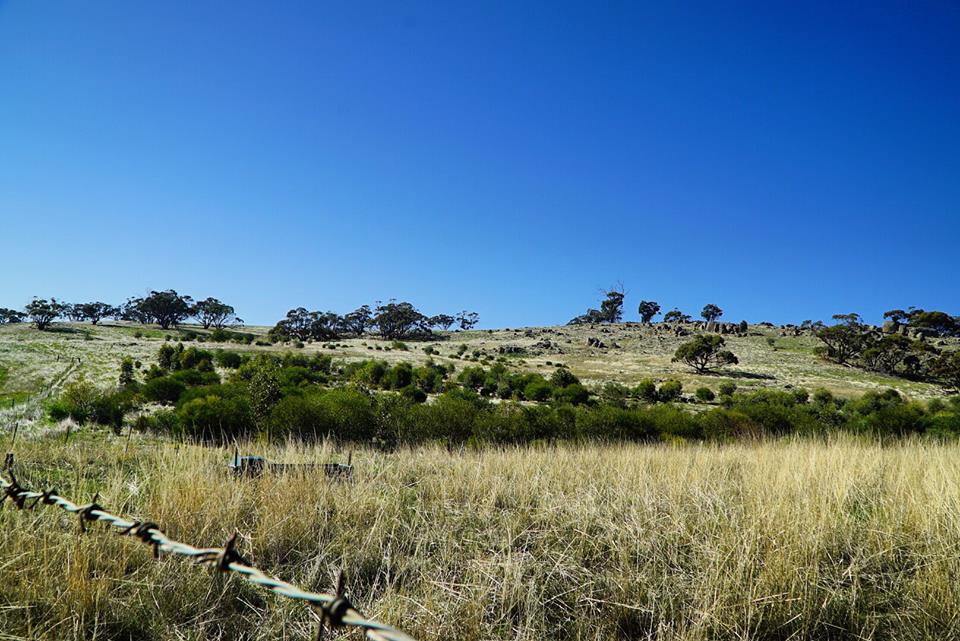 Since 2008, Greening Australia has worked with Yaraguia Enterprises Inc, a family group of traditional Ballardong Noongar landholders at Avondale Farm, east of Perth. This is their country as Ballardong Noongars and they are focused on restoring and relinking their land.

Greening Australia has been supporting them to reverse the damage from a century of farming and unsutainable grazing, through strategic revegetation, removal of sheep and eradication of weeds.

Funding from the 20 Million Trees program has enabled us to significantly ramp up efforts on the property, with the establishment of over 240,000 plants on 300 hectares of degraded farmland. This work benefits a host of species, including the endangered Carnaby’s Black Cockatoo.

“The strength of the relationships with have with Greening Australia have been forged in the belief that collectively, we brought together the combined strength of our sacred and the scientific knowledges for the purposes of healing country.” 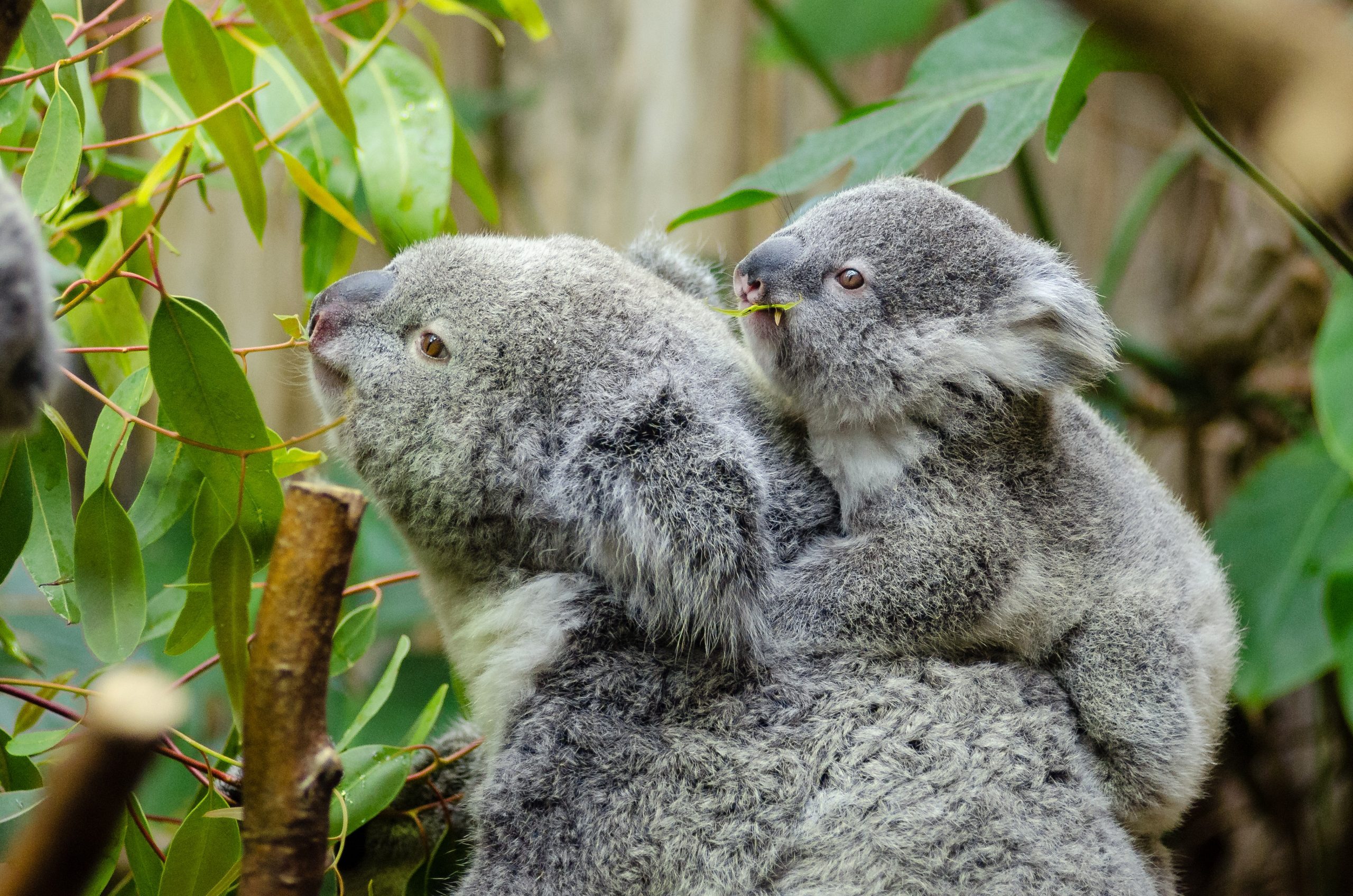 To create and relink critical habitat for threatened wildlife, we planted 60,000 trees across 187 hectares of Crown Lands in NSW alongside landholders, local communities and Australian Government Green Army teams. A host of threatened plant and animal species including the Regent Honeyeater, Superb Parrot and the Koala, benefited from the new and improved habitat.

Crown Lands, which cover almost half of New South Wales, play a vital role by providing refuge for a broad range of species and linking key habitat areas. 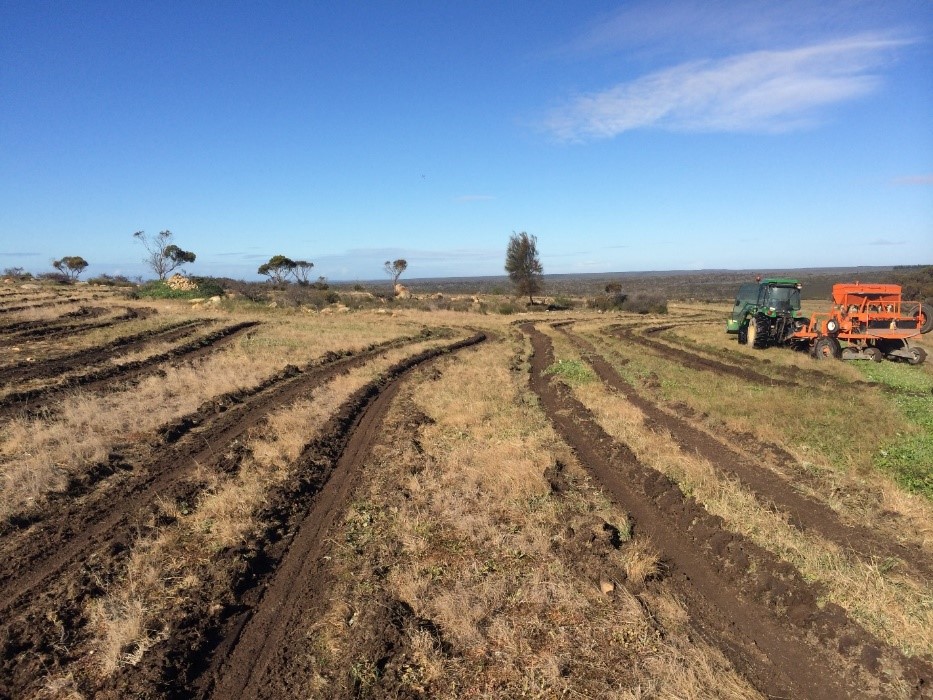 The southwestern corner of Australia is one of the world’s top biodiversity hotspots, home to a vast array of plants and animals. To ensure that these species thrive, we have taken on a major connectivity conservation project. Our staff are working with local communities to extend and relink key areas of native vegetation through large-scale restoration works in the central zone of the Gondwana Link.

Through the Australian Government’s 20 Million Trees Programme, we restored landscapes in the central zone of the Gondwana Link. Gondwana Link is an ambitious project that is reconnecting country across a vast 1,000 km swathe in Western Australia.

To improve the health of the landscape and increase biodiversity within this conservation hotspot, we are working with landholders and organisations to plant a significant 655,000 trees and associated understory plants across 842 hectares of the Gondwana Link. 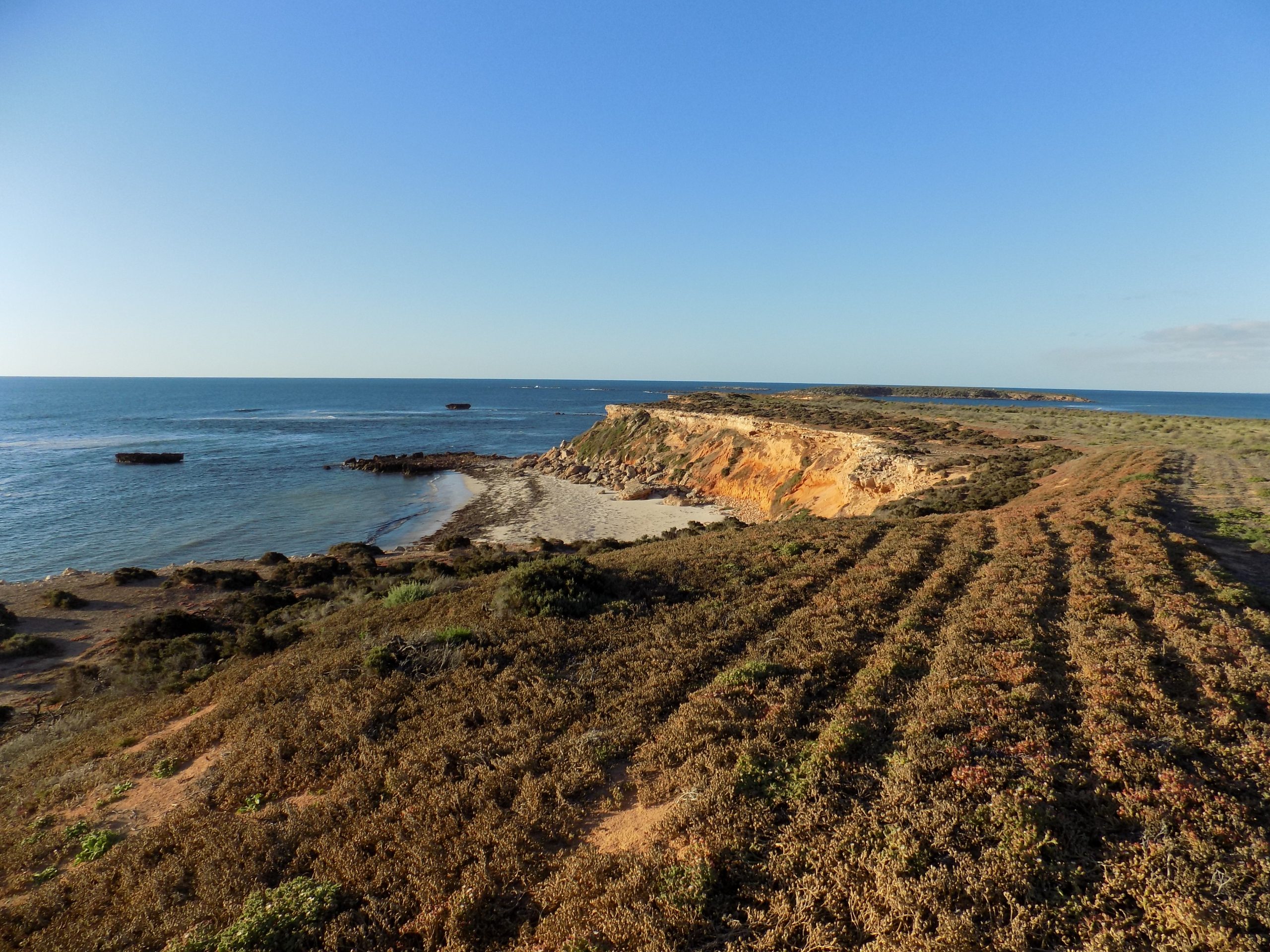 The coast of Wardang Island

Wardang Island, sacred to the local Narungga Aboriginal people and known as Waralti, is located off the western coast of the Yorke Peninsula in South Australia. Throughout this project, we are worked with key partners and researchers on the remote island to restore 300 hectares of critical habitat to support the reintroduction of regionally extinct animals, including the Western Quoll.

As part of Rewilding Wardang Island, we established 150,000 locally native trees and shrubs on 300 hectares of cleared land to provide suitable nesting sites for White-bellied Sea Eagles, and habitat to support the reintroduction of Western Quolls and Brush-tailed Bettongs. The reintroduction of mammal species into the southern Yorke Peninsula has been identified as crucial for restoring the area’s natural ecosystems, long-term resilience and ecological processes. 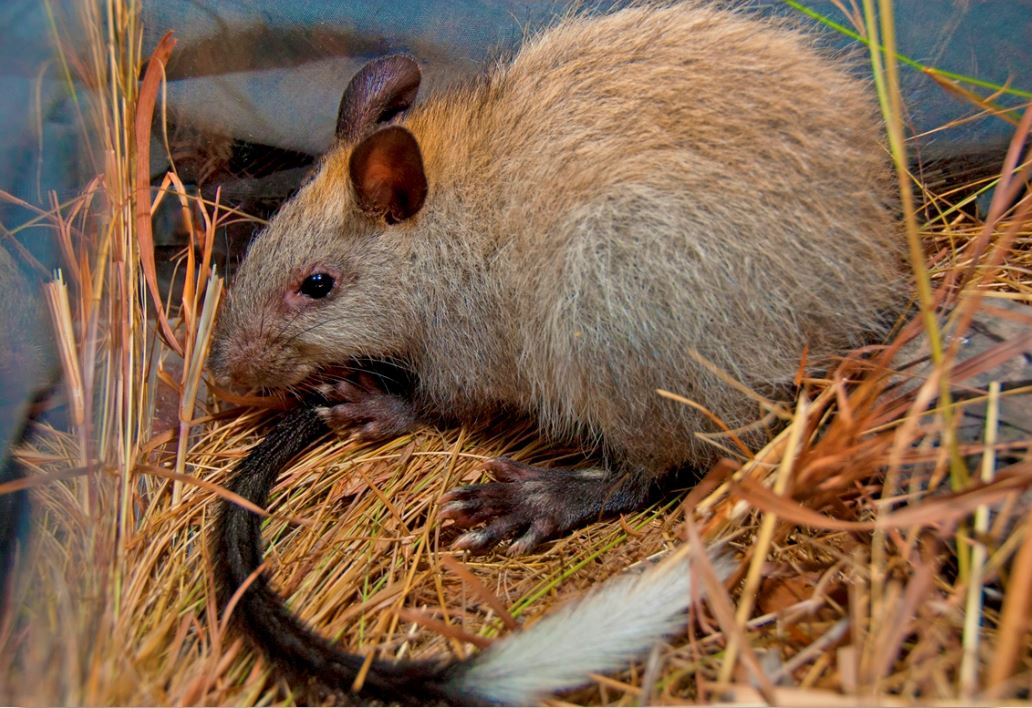 ‘Trees for Wildlife’, a collaborative program between Greening Australia and the Australian Government’s Green Army program, restored 30 hectares of habitat for Black-footed Tree-rats (Mesembriomys gouldii) across 24 Land for Wildlife properties in Darwin and surrounding areas.

The nocturnal Black-footed Tree-rat, which is the size of a small rabbit and sports a white-tipped tail, is one of Australia’s largest rodents. It relies on tree hollows for nesting during the day and foraging at night. Populations are found scattered around the Top End including the greater Darwin area. 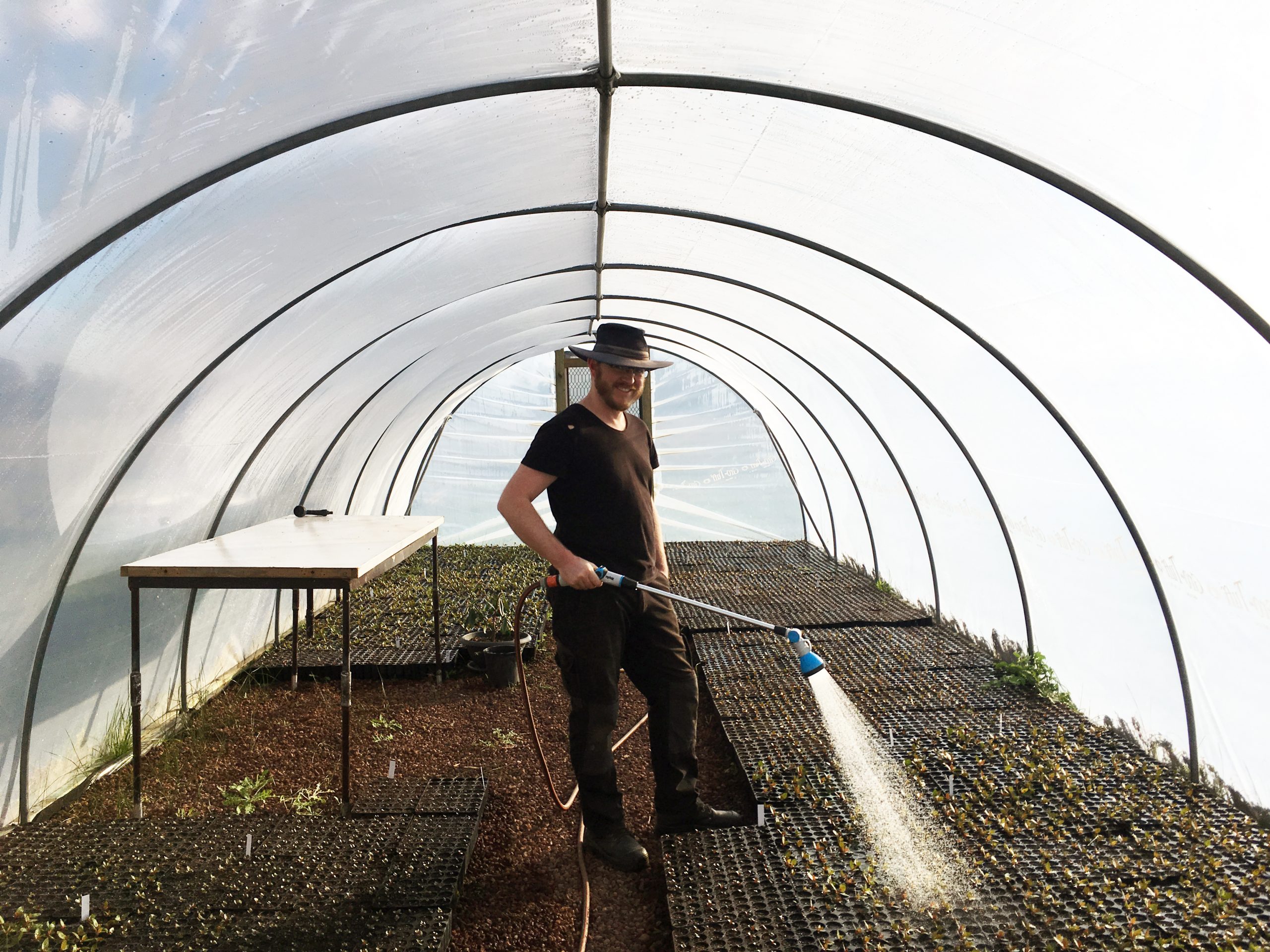 To increase critical food sources for South-eastern Red-tailed Black-Cockatoos, we are established over 36,000 plants including Stringybarks across three sites in southwest Victoria – Rennick State Forest, Killara, an area of public land located near the township of Casterton, and the privately owned Eaglehawk Waterhole. The seeds of the Stringybark’s availability is one of the critical factors in ensuring the birds’ long-term survival. The new plantings will also serve to link 1,000 hectares of surrounding habitat to further increase the benefits of our work. 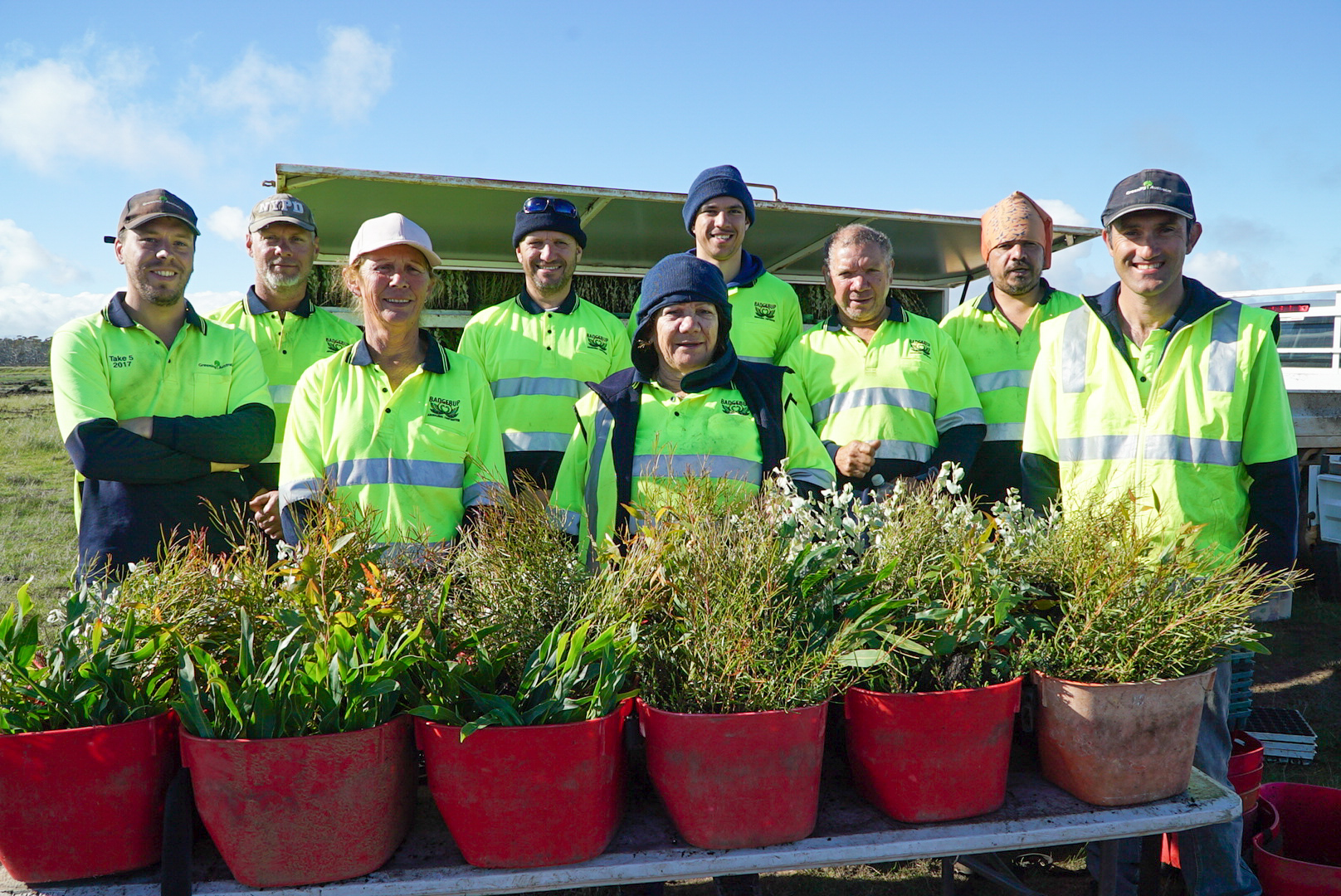 Planting in Katanning for the Phascogale

The Red-Tailed Phascogale habitat once extended across semi-arid and arid Australia but is now confined entirely to a heavily cleared, fragmented portion of the southern Wheatbelt of Western Australia. The species persists in less than 1% of its former range, where up to 84% of native vegetation has been cleared for agriculture.

Approximately 800,000 trees and shrubs have been direct-seeded and planted across 1,000 hectares, resulting in 300 hectares of new habitat nodes and 700 hectares of biodiverse native planting. Large-scale and targeted plantings of new native vegetation will increase habitat extent and connectivity across the existing known range of the Red-tailed Phascogale.

The project brings together the local community through several education programs and workshops through established relationships with Landcare networks, local schools, community and indigenous groups.

Large-scale habitat restoration for Malleefowl in the Yarra Yarra – WA 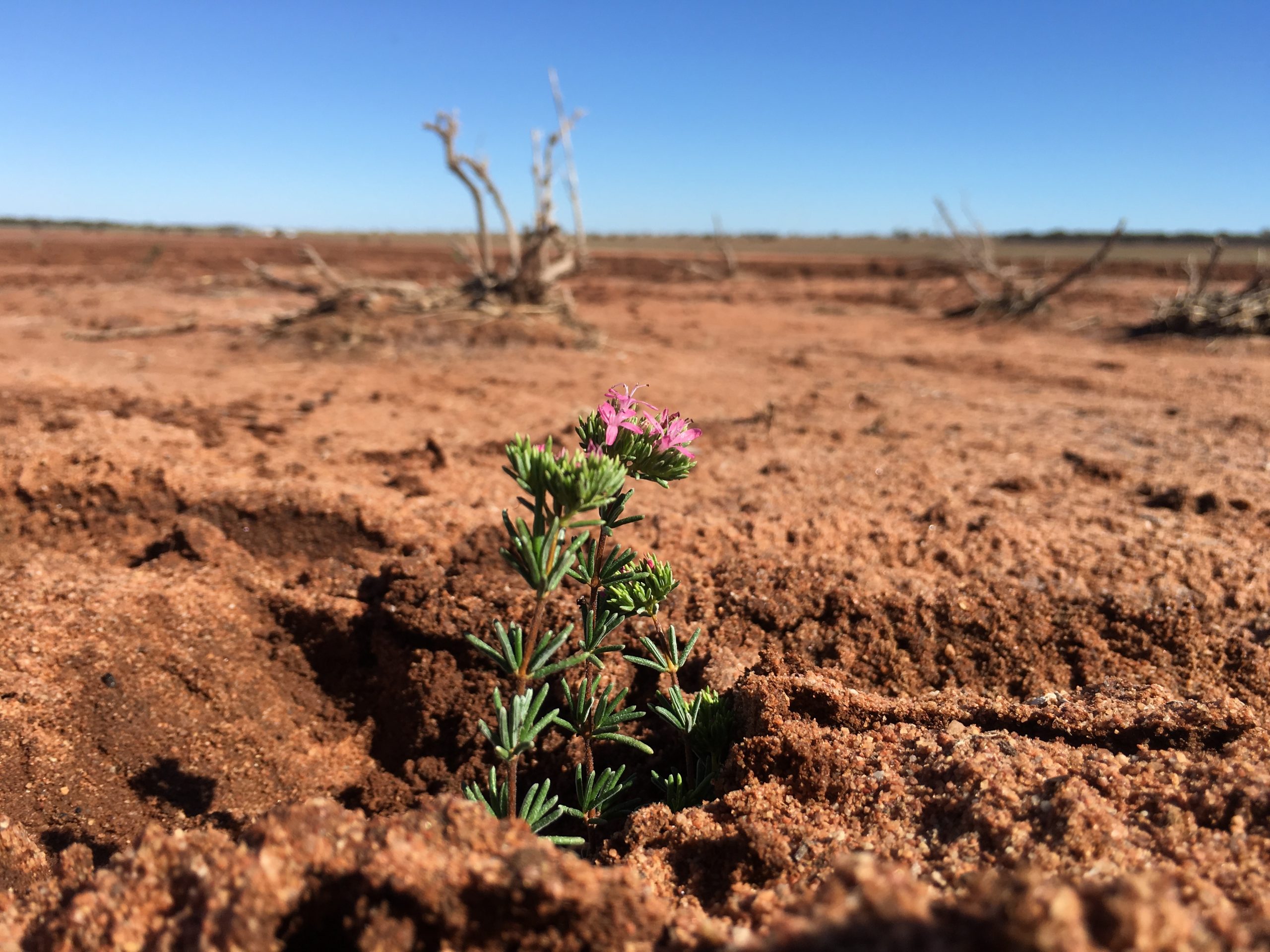 Habitat restoration for the Malleefowl in the YarraYarra

Through the 20 Million Trees Programme, community and project partners will successfully revegetated over 300 hectares of cleared farmland through direct seeding and planting of native trees.  In addition to providing vital habitat for Malleefowl, the onground work benefits a range of other threatened plant and animal species in the area, such as the Western Spiny-tailed Skink and the Fitzgerald’s Mulla Mulla.

This complements the work of Yarra Yarra farmers who have proudly been working to address land management issues in the catchment since 1997 by strategically restoring cleared farmland. The catchment, which covers over 1.8 million hectares, contains an impressive diversity of plants but due to extensive clearing for agriculture, has less than 10% of its native vegetation remaining.

“I'm incredibly proud of our involvement in 20 Million Trees. The program has played an integral part of Greening Australia’s scaling up of ecological restoration across Australia and has laid the foundation for us to reach our ambitious 2030 goals.Throughout the program we have driven biodiversity, agricultural, climate change and threatened species outcomes across 10,100 hectares.”

If you would like to keep up to date with Greening Australia as we progress towards our ambitious 2030 goals, please subscribe here for monthly updates. 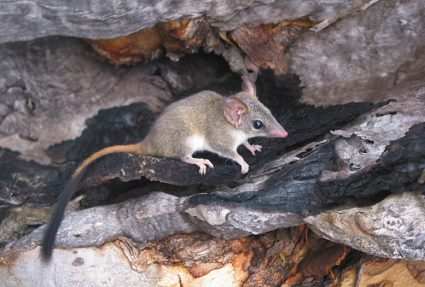 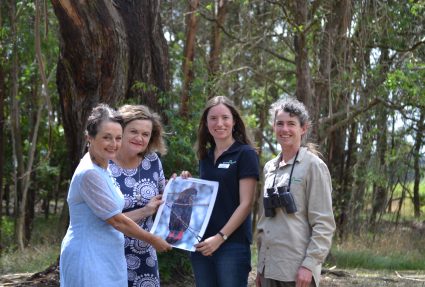 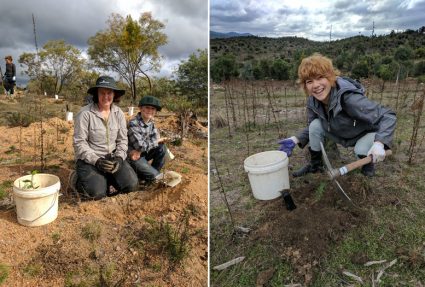