Return of the Red-tailed Phascogale

This project aims to restore 1,000 hectares of native vegetation cover, increase the extent of nationally listed Eucalyptus woodlands of the Western Australia Wheatbelt and provide new habitat for the vulnerable Red-Tailed Phascogale. 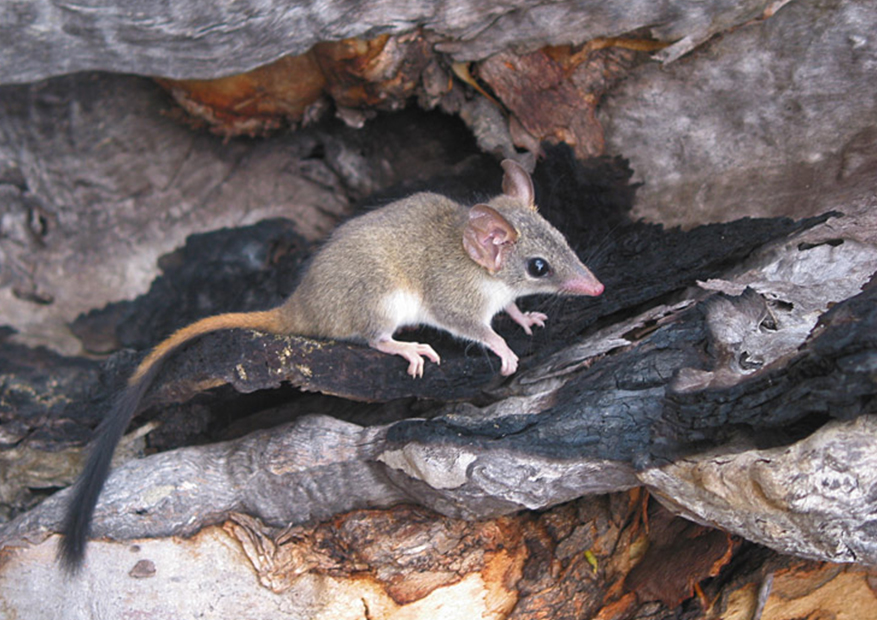 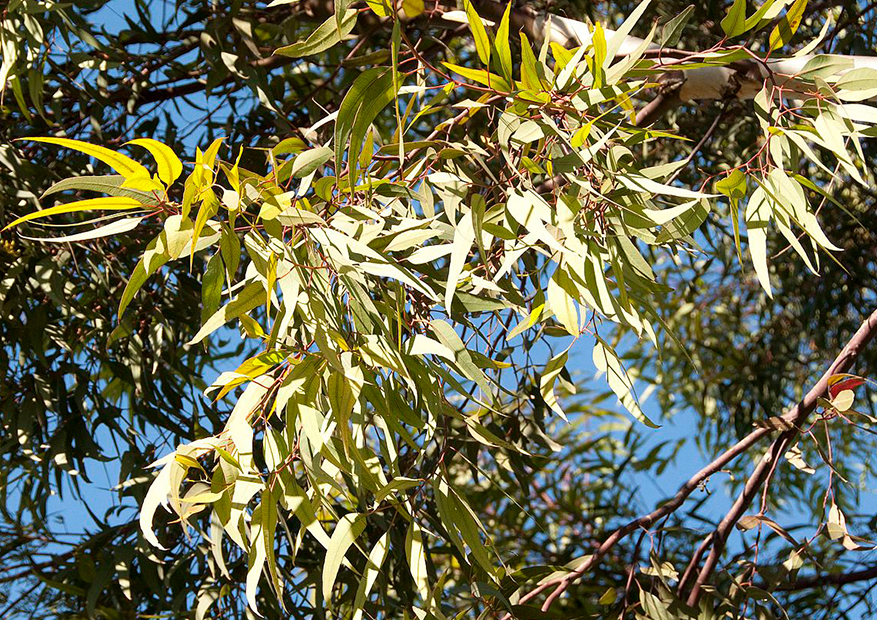 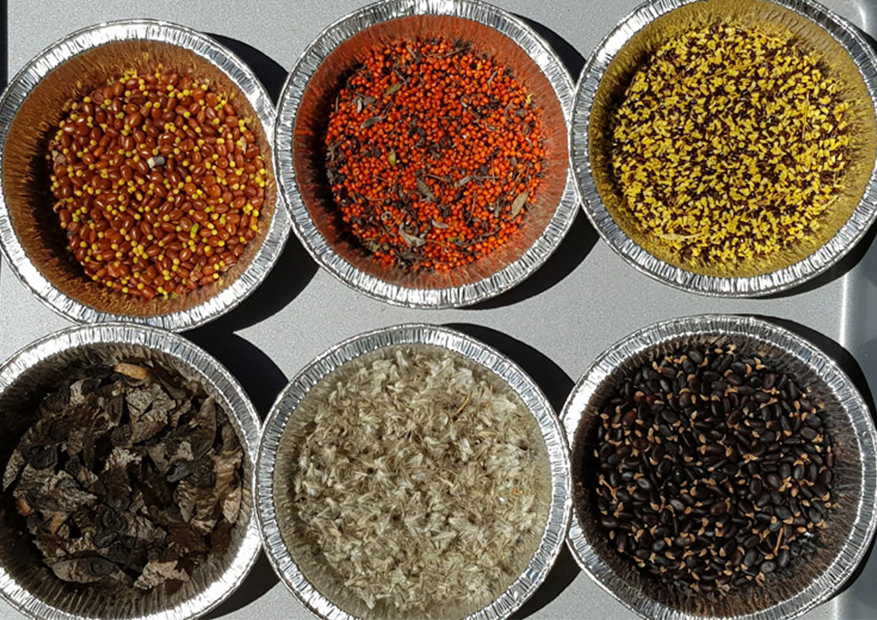 The Red-Tailed Phascogale is a small, arboreal, carnivorous marsupial that occurs in remnant vegetation in the southern wheatbelt of Western Australia, in less that 1% of its former range. Its distinctive tail grows up to 14.5 cm long, is reddish-brown on the base and ends in a brush of long black hair. It’s a speedy creature and can move up to two metres in a single bound!

Eucalypt woodlands are a signature natural asset that characterises the broad wheatbelt landscape in the southwest. They are important to local communities, farmers and to indigenous cultures, and are of vital importance to the Red-tailed Phascogale as its largely confined to woodlands with old-growth hollow-producing eucalypts, particularly Wandoo and York Gum.

Eucalypt woodlands once formed extensive stands across a large proportion of the WA wheatbelt but are now fragmented and reduced to scattered remnants, often with weeds in the understorey.

The Red-Tailed Phascogale habitat once extended across semi-arid and arid Australia but is now confined entirely to a heavily cleared, fragmented portion of the southern Wheatbelt of Western Australia. The species persists in less than 1% of its former range, where up to 84% of native vegetation has been cleared for agriculture.

Approximately 800,000 trees and shrubs will be direct seeded and planted across 1,000 hectares, resulting in 300 hectares of new habitat nodes and 700 hectares of biodiverse native planting. Large-scale and targeted plantings of new native vegetation will increase habitat extent and connectivity across the existing known range of the Red-tailed Phascogale.

We use an array of different native species which improves the production and the resilience of the land whilst relinking and expanding habitat for the Phascogale and other wildlife.

The project brings together the local community through several education programs and workshops through established relationships with Landcare networks, local schools, community and indigenous groups.

For more information about this project, please feel free to send us an online query. 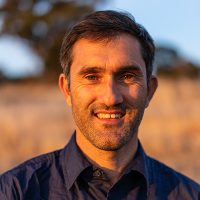 Bayden has been with Greening Australia for over ten years and has an integral knowledge of the flora in WA landscapes. His skillset is in native species identification, landscape scale restoration, native seed collection and propagation and working within the community.