Bringing Life Back to the Cumberland Plains 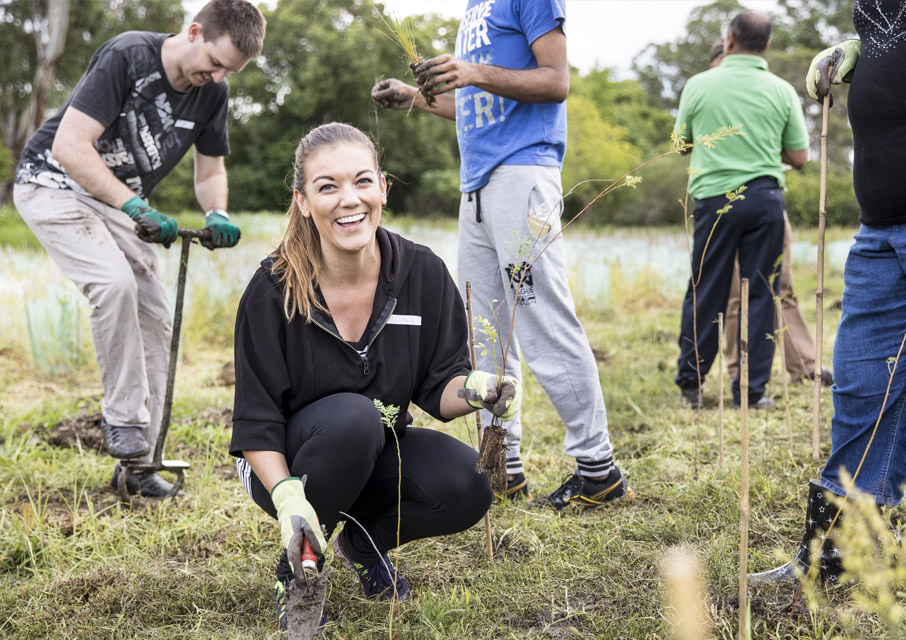 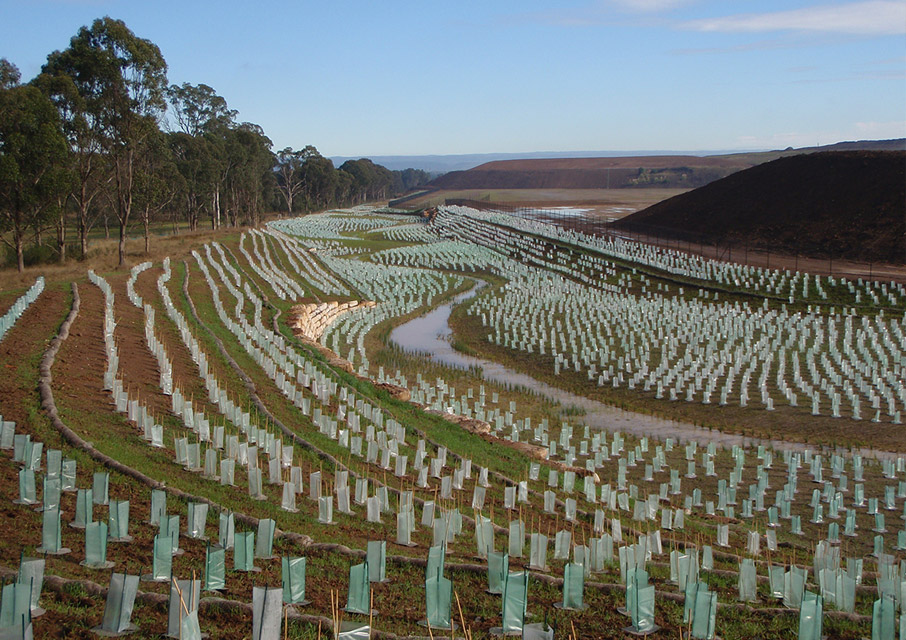 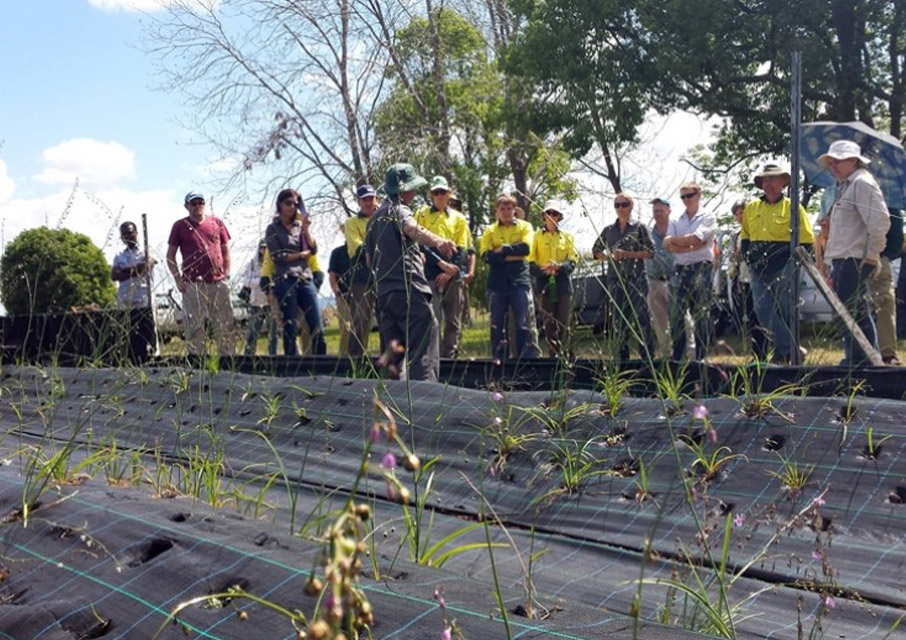 Although it is located in Sydney’s most rapidly developing region, the Cumberland Plains is home to a diverse range of species including over 300 different native plants and more than 20 threatened birds and animals. For the thousands of people that live here, these unique woodlands also serve as their only direct contact with nature, providing beautiful spaces to unwind, socialise and exercise in.

Native grasslands and woodlands once covered great swathes of Australia including Sydney’s Cumberland Plain, but with the switch to European agriculture and urban development, these diverse and beautiful habitats have largely disappeared. Native ground cover species are typically rare and some even locally extinct. Even when seed is available, restoration through planting is financially unsustainable, and even if seeds are sourced and planted, success rates can be extremely poor.

After decades of hard work, Greening Australia has recently reached an impressive turning point in native grassland recovery that has the potential to transform restoration on a national scale.

Broad-scale restoration of native grasslands and grassy woodlands was previously thought to be unachievable due to a scarcity of reliable wild seed and traditional agricultural equipment being unsuitable for most native species. The success of our recent on-ground work and flourishing Seed Production Area in Western Sydney is actively dispelling that view.

By painstakingly collecting small amounts of local native seed by hand over several years and meticulously cultivating them, Greening Australia has succeeded in establishing a diverse seed bank on the grounds of Western Sydney University. This provides a critical source of seed which is being used to progressively restore the Cumberland Plain’s unique native grasslands and grassy woodlands.

Our Cumberland Seed Production Area gives us the capacity to return hundreds of native species into urban areas such as new infrastructure, public lands, gardens and business centres- environmental opportunities that were not possible before.

Local communities are also set to benefit from the native grassland and grassy woodland plants. They are resilient, attractive to pollinators and pest predators, aesthetically beautiful, and a low fire risk, making them perfect to incorporate into urban life. 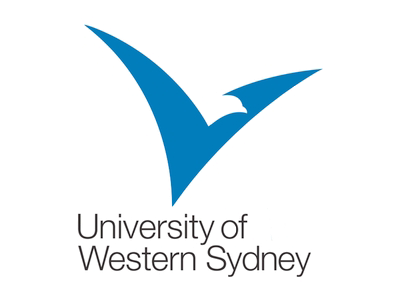