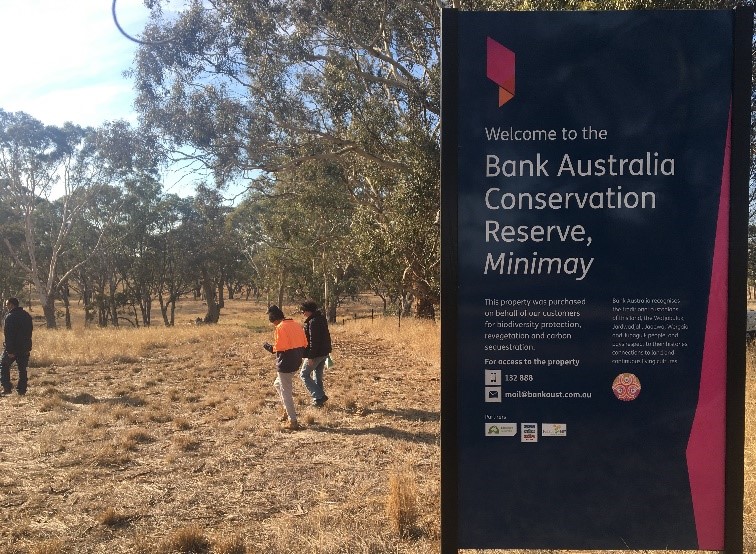 The reserve is within the traditional lands of the Wotjobaluk, Jaadwa, Jadawadjali, Wergaia and Jupagulk people, who have been the Traditional Owners of this landscape for over 40,000 years.

Barengi Gadjin Land Council Aboriginal Corporation (BGLC) conducted the survey over the past year and identified a number of scar trees within the reserve, including a canoe tree, as well as a culturally significant women’s area. The sites will now be listed on the Victorian Aboriginal Heritage Register (VAHR) with Aboriginal Victoria. 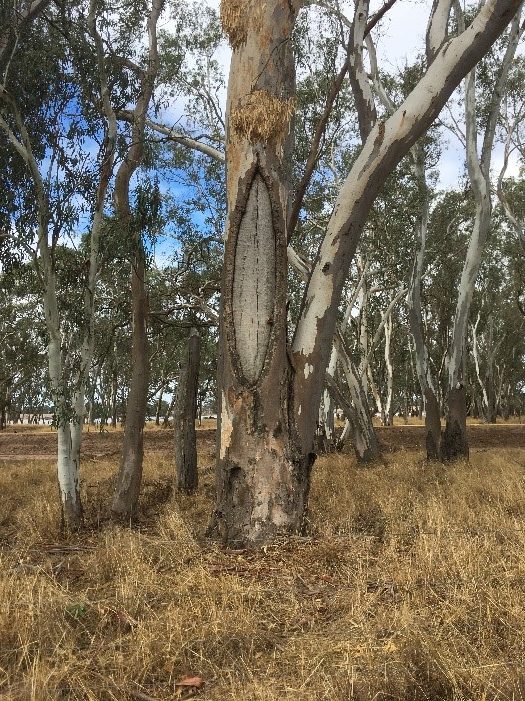 A report on the identified sites, with related recommendations, has been handed down, and will inform management plans for the reserve. Management may include measures such as ensuring no vehicles are driven through significant areas, prioritising areas for restoration to improve the health of significant trees, and reducing biomass to manage fire risk.

Importantly, a cultural burn can now be undertaken, taking appropriate measures to protect significant sites, and (weather permitting) is planned for August this year. It will be the first time a cultural burn has been undertaken at the site in decades, likely since European settlement.

Greening Australia ecologist Jess Gardner, who works on the reserve, said “driving around with the crew conducting the survey has been an eye-opening experience. The word ‘heritage’ can make it seem like history, all in the past – but ‘heritage’ becomes real when you realise these significant trees aren’t fossils or dusty relics, they are living organisms sacred to the world’s oldest living culture.

“Gaining this cultural knowledge about the conservation reserve means we can work closely with Barengi Gadjin Land Council to ensure our management plans will enhance and protect these significant sites of Victorian Aboriginal heritage. We are privileged to be part of the important work of reconnecting people to country and culture.

“Greening Australia is proud to be working with Bank Australia to celebrate Indigenous cultural heritage and implement Indigenous land management practices on their unique reserve. We applaud them for taking these positive steps to honour the cultural ties of the Traditional Owners to this country.” 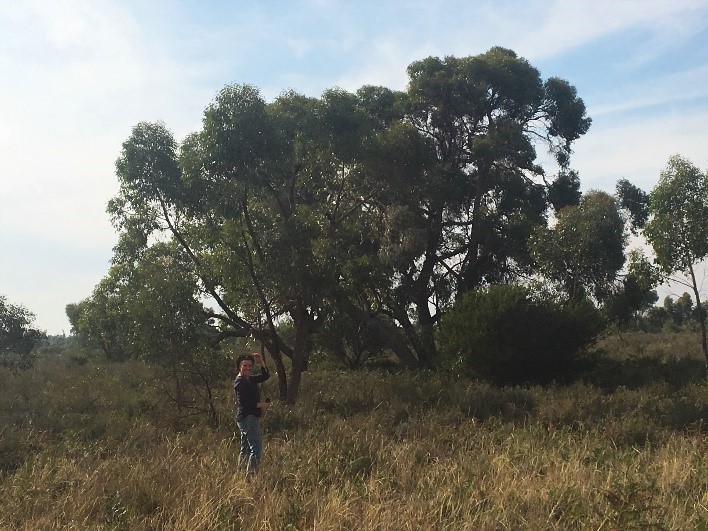 Barengi Gadjin Land Council Aboriginal Corporation archaeologist Darren Griffin, who led the survey, said “BGLC is excited to be part of this project, which is demonstrating how best practice land management in Victoria can easily be achieved by establishing strong and equal partnership between proactive landholders, conservation land management agencies and the Traditional Owners.

“Working together, these groups have achieved a high standard of conservation management at the Bank Australia Conservation Reserve, which will protect and promote the cultural and natural heritage values of these properties for the benefit of current and future generations of Australians.

“This project has also allowed the Traditional Owners to reconnect with their Country and their cultural heritage, re-establishing the link to their ancestors that was severed during the European pastoral invasion.

“This unbroken link between the past, present and future, that is central to Aboriginal culture and spirituality, can be experienced at the Bank Australia Conservation Reserve. The significance of this result, not just to the Traditional Owners, but to all Australians, cannot be understated, and forms an important part of the process of Reconciliation.” 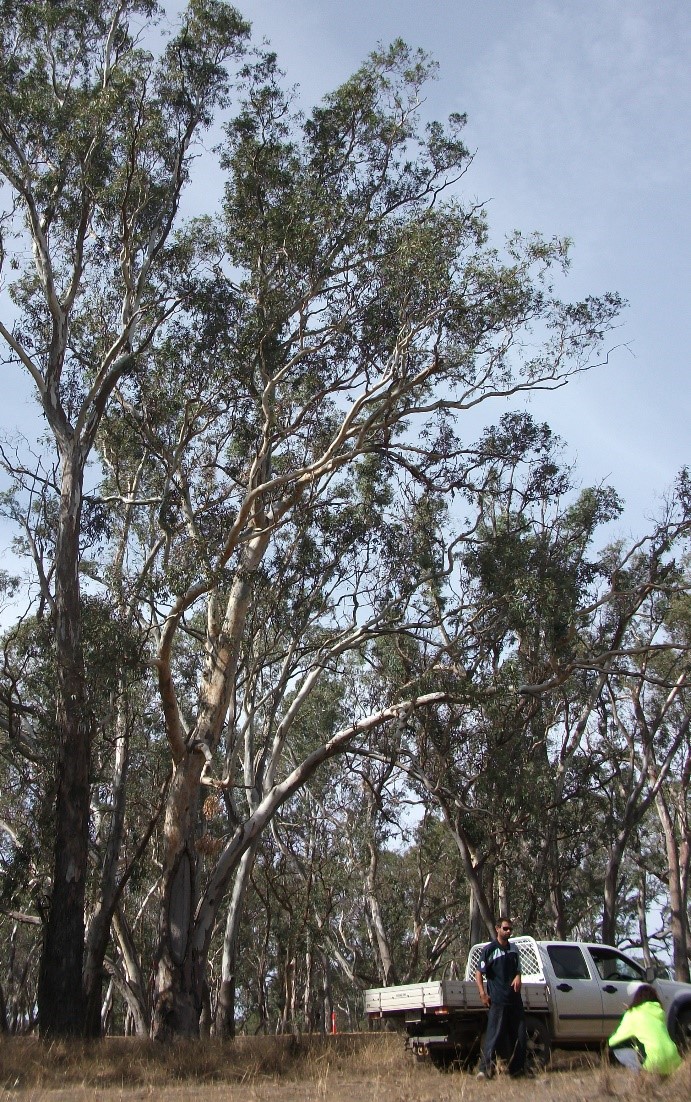 “It shouldn’t be cutting edge to have had our entire reserve surveyed for cultural heritage, and to have that information feeding into our conservation strategy, but I’m afraid it is.

“We hope that this proactive example of best-practice conservation will show the way for other organisations. It would be great if more landholders are proactive about discovering the cultural heritage of the land they manage, so we can protect this treasure for generations to come.”

The Barengi Gadjin Land Council Aboriginal Corporation, which is the Registered Aboriginal Party (RAP) that looks after the Traditional Owners’ cultural heritage and Native Title rights, are key partners of the Bank Australia Conservation Reserve and are involved in both planning and delivery.

The 927-hectare Bank Australia Conservation Reserve is a group of properties located in the West Wimmera region of Victoria, the first of which was purchased in 2008. In the highly modified agricultural landscape of the Wimmera district, the reserves provides vital habitat for a diversity of native plants and animals, including 13 threatened species like the South-eastern Red-tailed Black-Cockatoo. The project received the Banksia Award for Large Business in 2018.

Customers of Bank Australia are part owners of the unique Conservation Reserve. Find out more here. 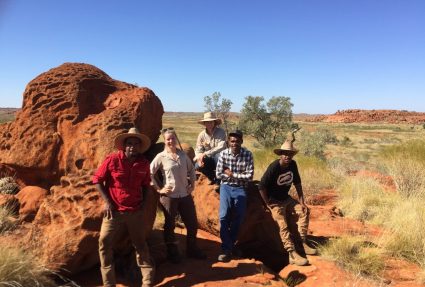 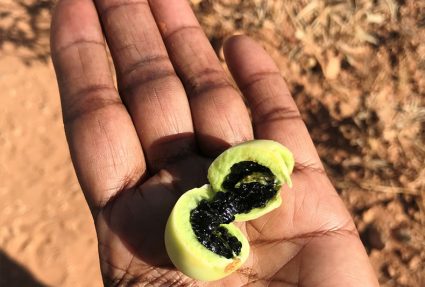 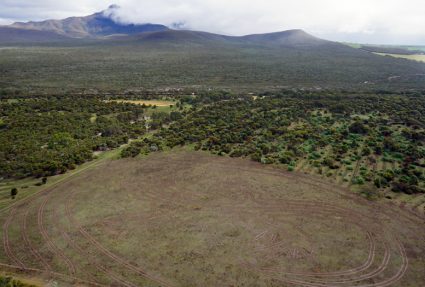