While not perfect, Victoria’s reserve system is among the best in the world; it contains examples of most of the state’s plant and animal species and most major ecosystems. Victoria’s reserves are also popular tourism destinations, and contribute more than $1 billion to Victoria’s economy every year. And reserves are places where everyone can enjoy nature with family and friends. 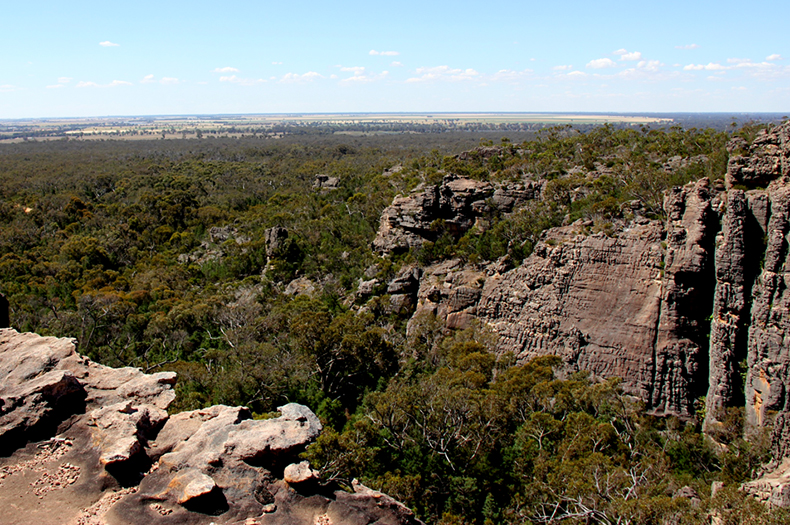 The rugged terrain of Grampians (Gariwerd) National Park in Victoria.

As climate change intensifies, many species and ecosystems in the Grampians (Gariwerd) National Park, and every other park, will change. Some plants and animals will decline while others enter and become more abundant.

No matter how much the species change, a secure system of conservation reserves and Indigenous protected areas provides the stage, or arena, where new combinations of native plants and animals can colonise, compete, grow and evolve; especially the many species that cannot survive in disturbed areas like farms and towns.

In the words of CSIRO scientists, Drs Suzanne Prober and Michael Dunlop:

“A network of perpetual conservation reserves, designed according to principles of comprehensiveness, adequacy and representativeness (CAR), remains a highly appropriate mechanism for conserving a diversity of natural environments under a changing climate.”

Rugged terrain – as is found in Gariwerd – forms a natural refuge against climate change. Steep slopes, shaded gullies and broad valleys all have different micro-climates, so species need only move short distances to reach more hospitable areas. Seeds, for example, may spread from a hot, north-facing slope to a shaded, southerly slope.

Rugged terrain can also protect plants and animals against extreme events like large wildfires, because slopes and rocks create protective “fire shadows”. In other places, fertile soils and reliable water sources – like rivers and wetlands, soaks and springs – create refuges that buffer the effects of harsher climates.

Conservation needs more than reserves, of course. Close to two-thirds of Australia is owned privately, and private land is critical for helping nature adjust to a new climate. Many endangered ecosystems (like native grasslands, woodlands and many wetlands) occur only on fertile soils, and most fertile soils are on private land, especially in farming areas.

Remnants and plantings on private property have many values. They provide a home for plants and animals, help animals to move across regions, shelter livestock and store carbon, and beautify the places we live. More and more landholders have recognised these benefits by planting local trees and shrubs, fencing rivers and remnant vegetation, removing weeds and more.

As climate change intensifies, it will become more and more important to save nature on private land. For this reason, we need to make sure that landholders can continue to apply for incentive payments to improve remnants and to plant “climate-ready” native vegetation. These actions benefit all of us. 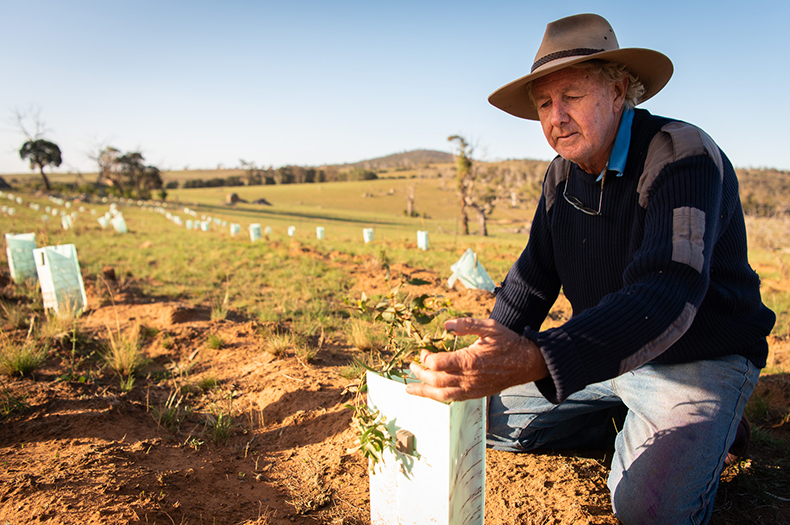 Charles Massy with native plantings on his property in the NSW Monaro. Credit Annette Ruzicka.

Conservation and sustainability are long-term, systemic issues that cannot be properly addressed using unreliable, short-term funding schemes. Every time we do this, we create familiar problems: like planting trees in a drought (because we have to spend all the funds by the end of the year) or launching a new campaign to plant trees without first investing in seed collection, seed orchards and community nurseries.

As climate change intensifies, our land “of droughts and flooding rains” will be hit by more droughts and more flooding rains; the climate is expected to become more variable. To deal with this variability, we need stable, long-term, strategies and funding programs that are flexible and responsive to rapidly changing local conditions; not quick, political fixes that arrive after the horse has bolted.

And, of course, we need to make sure that governments provide enough money to deal with these issues properly. The funds that are required to help nature adapt to a changing climate are small when compared to the size of our total national budget, as Professor Michael McCarthy from the University of Melbourne has shown:

“$10 million per year is predicted to save all of Australia’s bird species from extinction over 80 years. $10 million is equivalent to 4 hours of defence spending in Australia.”

For 20 years, Australian researchers have led the world in designing “decision support” tools that help managers to allocate conservation funds efficiently and effectively. By forcing us to articulate exactly what we want to achieve, these tools help us work out how to get the “the best bang from our green dollar”. We need to continue to develop new ways to plan for the future and to make decisions together to help nature adapt to a new climate. 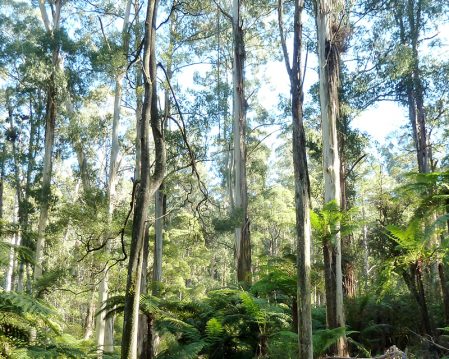 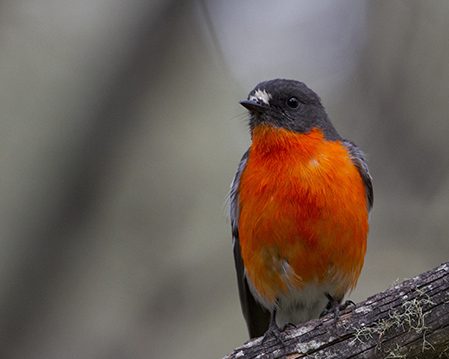 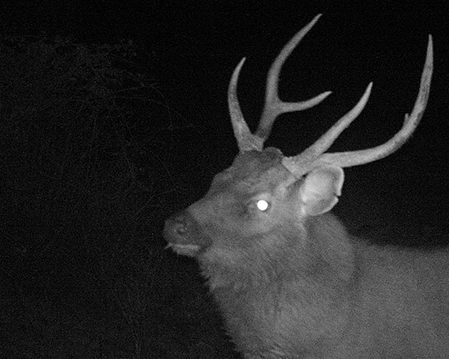 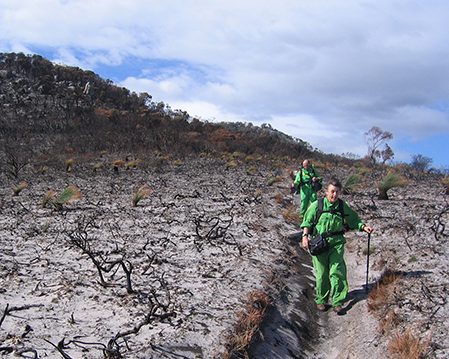 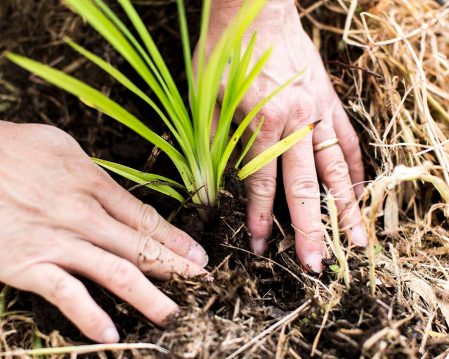 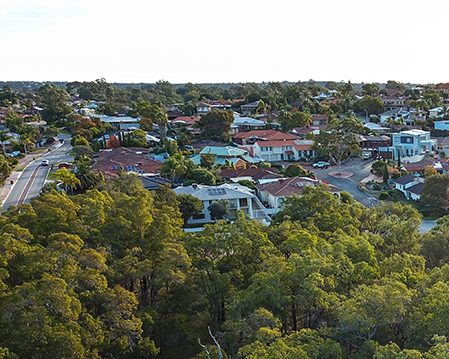 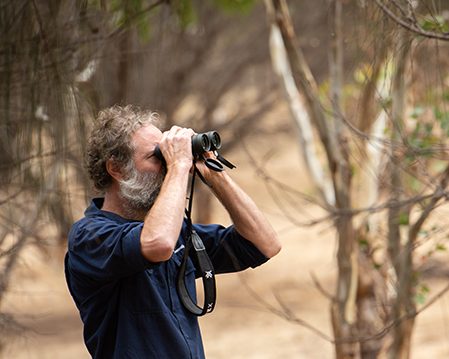 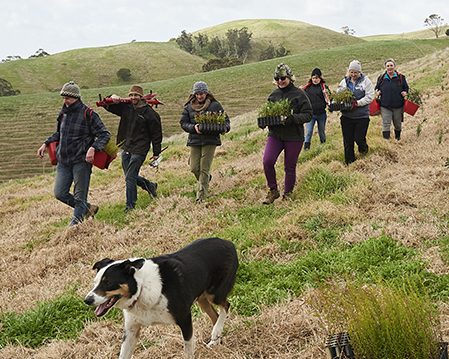