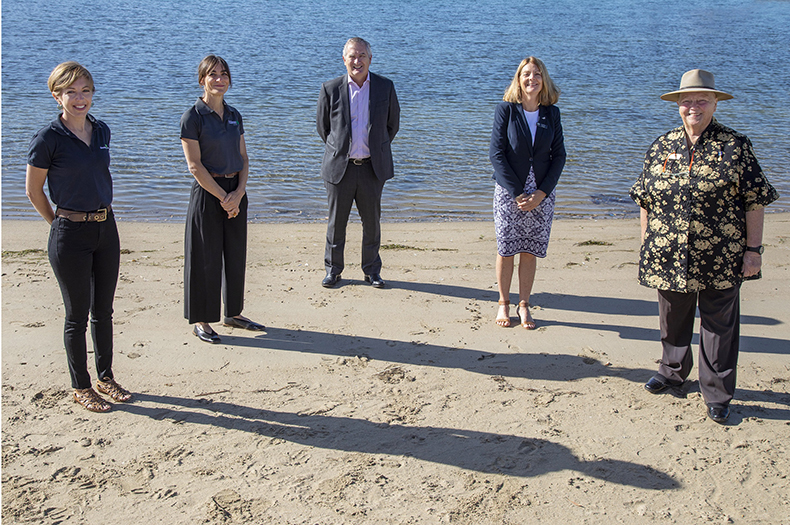 The initiative, which began in 2017, focuses on taking practical action to restore the Serpentine, Murray and Harvey rivers and the Peel-Harvey Estuary that they feed. To date, the initiative has included:

Greening Australia has been partnering with Alcoa for almost 40 years to deliver environmental projects, and we’ve been proud to have continued this collaboration through the Three Rivers, One Estuary initiative. Over the past three years, we’ve worked alongside 640+ community members to plant 42,000 seedlings at 13 sites across the three rivers – and more besides.

What’s next for the initiative?

Today Alcoa announced more than $1.15 million in additional support for the Three Rivers, One Estuary initiative, enabling a continued focus on restoring the Serpentine, Murray and Harvey rivers. The announcement takes Alcoa’s total investment in the waterways restoration project to more than $4 million.

The next phase of the initiative will build on what’s already been achieved, bringing together Greening Australia and Peel-Harvey Catchment Council to continue leading work across the three rivers, and international conservation organisation The Nature Conservancy to support shellfish reef restoration in the Peel-Harvey Estuary.

The funding announced today from Alcoa’s global charity, the Alcoa Foundation, will allow Greening Australia to conduct targeted restoration for the highly modified Harvey River over the next three years. 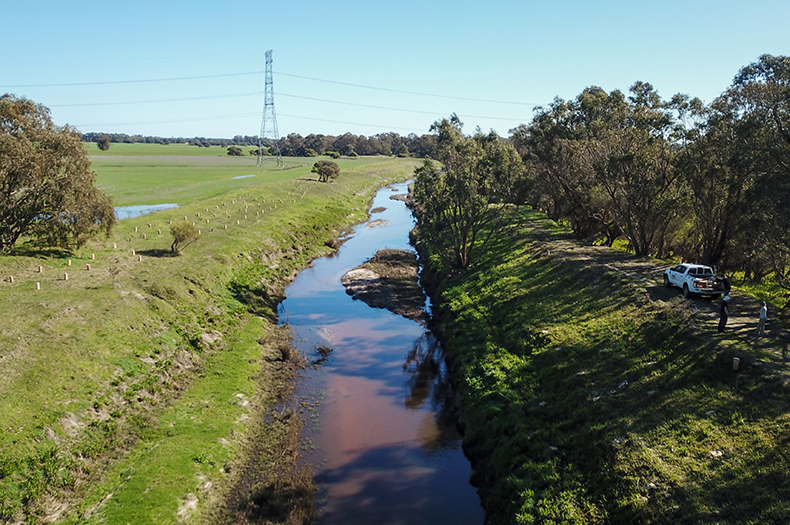 One of Greening Australia’s restoration plantings along the Harvey River as part of the Three Rivers One Estuary initiative. Credit Jesse Collins.

“Collaboration between key stakeholders, Traditional Owners and the community will be essential to this project as we aim to develop habitat pockets in crucial areas to encourage fauna to re-establish and restore the channel to a healthy ecological system.”

The funding will similarly allow Peel-Harvey Catchment Council to build on on-ground and in-river restoration work along the Serpentine and Murray rivers.

Individuals and organisations who have gone over and above to make a positive difference to these waterways were celebrated at today’s event with Three Rivers, One Estuary Champion Awards. The recipients were:

Alcoa Australia Vice President Michael Gollschewski said the diverse list of champions – which range from school teachers and community volunteers to conservation and environmental scientists – demonstrates how important the three rivers and estuary are to all walks of life.

“Funding alone will not protect and enhance our waterways,” Mr Gollschewski said. “We must all work together to ensure these rivers and the estuary continue as the lifeblood of the Peel region. A big thank you to everyone who has been involved in the work to date and a call out to anyone interested to join us in this important endeavour.” 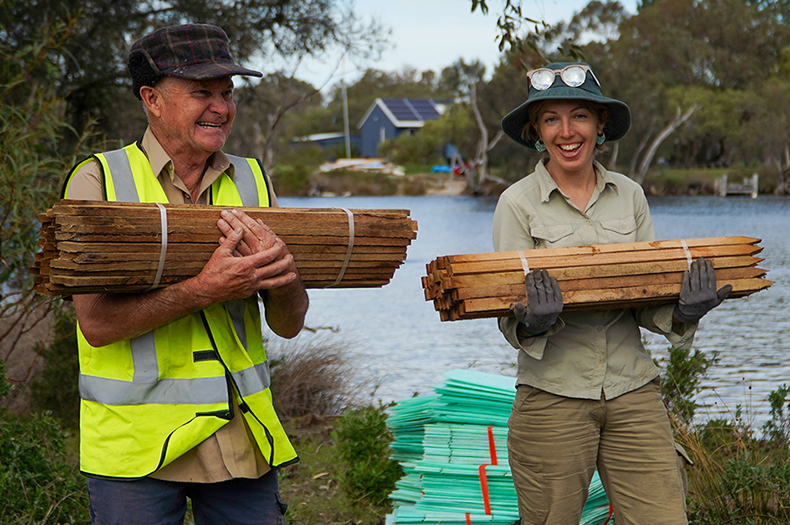 The Three Rivers, One Estuary initiative recognises that the Binjareb Noongar people have looked after these waterways for more than 50,000 years and seeks to acknowledge, learn from and build on that continuing connection.

Greening Australia’s Helping the Harvey project will begin soon – watch this space for updates. To make the impact of this project real and lasting, we need the energy and commitment of as many local organisations, groups and individuals as possible. If you’d like to offer your support, please send us an online query.

Read more posts about the Three Rivers One Estuary initiative 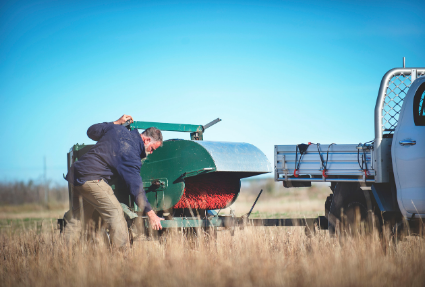 Uncovering the barriers to a sustainable seed sector 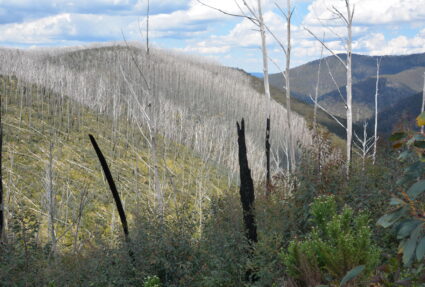