We’re proud to be one of the service providers for the Federal Government’s 20 Million Trees Programme. 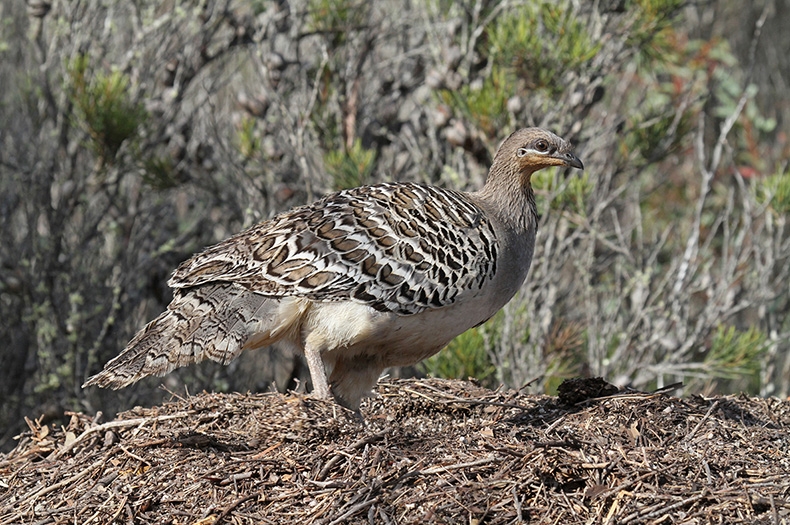 We have previously announced 14 projects under the 20 Million Trees Programme, and we’ve just had five additional projects announced to make us one of the leading providers for the programme.

Saving Mallee Fowl in the Yarra Yarra (Western Australia) – Strategic restoration of 300 ha of cleared farmland to increase the extent and connectivity of habitat for the nationally vulnerable Malleefowl and other threatened species. 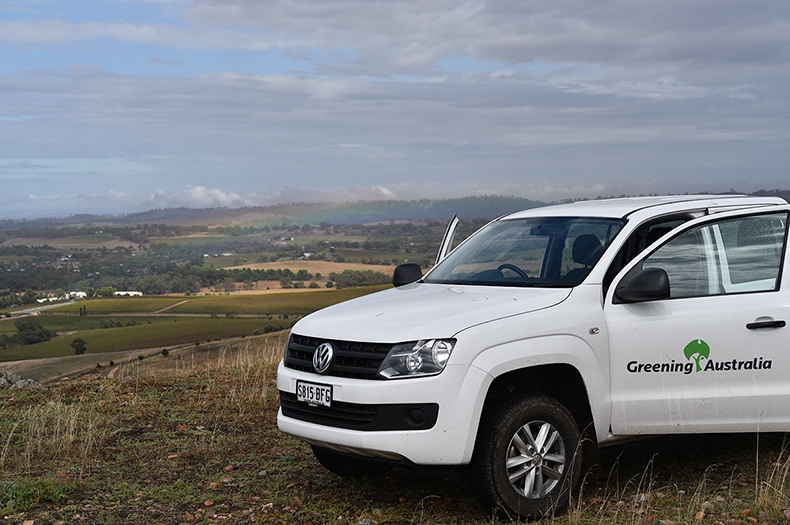 The 20 Million Trees Programme is part of the National Landcare program and has four strategic objectives:

We are helping to deliver the 20 Million Tree Programme across the country from Western Australia to Tasmania and from South Australia to Darwin. Large-scale biodiverse tree planting has the potential to transform significant areas of the landscape, improve connectivity of important habitat and help protect and restore Australia’s threatened species.

Using a national network of expertise and infrastructure, including direct seeders, we have the skills and ability to successfully deliver the ambitious targets for this program. Those capabilities will also be supported and underpinned by our extensive network of fantastic community volunteers. 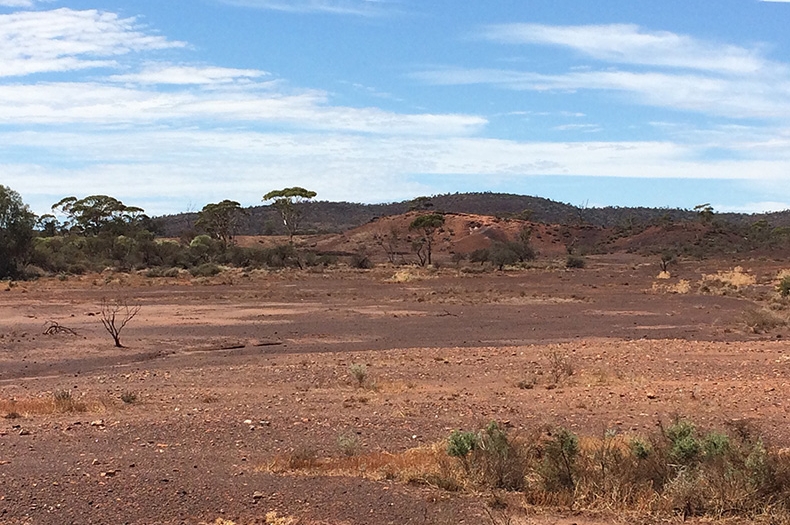 Over the years we have developed excellent relationships with landholders. Through the implementation of the 20 Million Trees programme, we will again work collaboratively with them to protect and restore the environment and make more sustainable and productive agriculture. 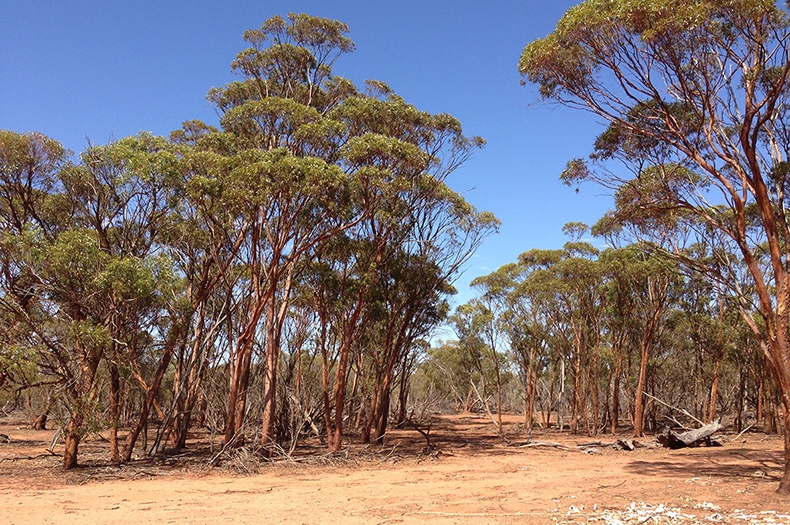 With such a large number of trees to be planted over large swathes of the Australian continent, our scientific staff will be employing the successful processes and techniques developed through many years of practical experience and research..

To keep up-to-date with the 20 Million Trees project sign up for our email updates.

Make a donation to our landscape conservation work 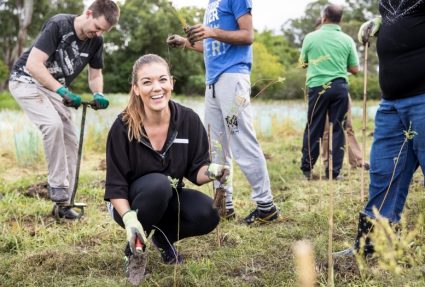 The case for disruption 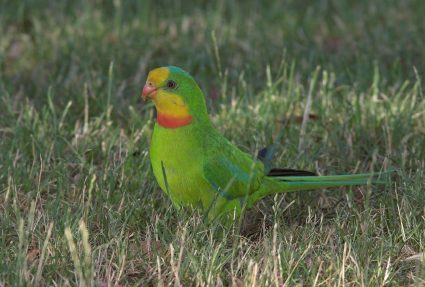