Baldivis Secondary College students rolled up their sleeves this week to start adding 1,000 plants to key wildlife habitat on the Serpentine River, at a site where chuditch (Western Quoll) have been spotted in recent years. The planting day at Lowlands Nature Reserve is the result of a partnership between the Department of Biodiversity, Conservation and Attractions (DBCA), Landcare SJ, Greening Australia, and funding body, the Alcoa Foundation.

The reserve made headlines in 2017 when a male chuditch was found, the first captured at the site in 20 years. The reserve is surrounded by cleared agricultural land, making the appearance of chuditch a surprise.

“It suggests the significance of the Serpentine River as a wildlife corridor connecting the chuditch populations in the jarrah forest of the Perth Hills, with the mostly displaced populations on the Swan Coastal Plain,” said Julia Cullity, Community Bushland Coordinator at the DBCA.

“This connection of bushland helps to maintain the long-term sustainability of the chuditch populations. We can support them by continuing to protect and manage remnant bushland along the Serpentine, like that found in Lowlands Nature Reserve.”

The students installed fences to protect the young plants from grazing animals, and planted 500 sedge seedlings (Lepidosperma persecans), a major understorey plant for the Serpentine that helps protect the banks from erosion and provides vital shady habitat for species like rakali (native water rat) that live in and along the river. The restoration work included a trial to compare survival rates of sedges transplanted from mature specimens on-site, verses those planted from nursery tubestock.

The planting at Lowlands is part of the Three Rivers Initiative, a partnership between the Alcoa Foundation and Greening Australia that aims to improve the health of three key waterways – the Serpentine, Harvey and Murray rivers – along the Peel-Harvey Estuary, a wetland of international significance under the Ramsar Convention.

In a related project under the Three Rivers Initiative, 100 students from Bunbury Catholic College recently planted 5,000 stems in a patch of land along the Harvey River that has lain fallow for years. The planting site is strategically located to create a connection between a previously revegetated, privately owned paddock and the river corridor, to provide quality habitat for wetland species, such as frogs, as well as bird species like black cockatoos.

Read about the Three Rivers Initiative 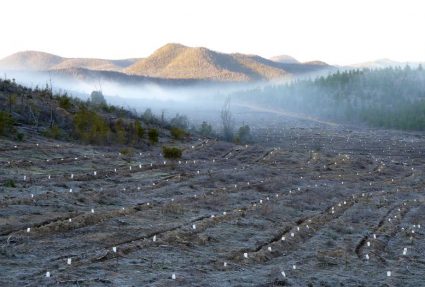 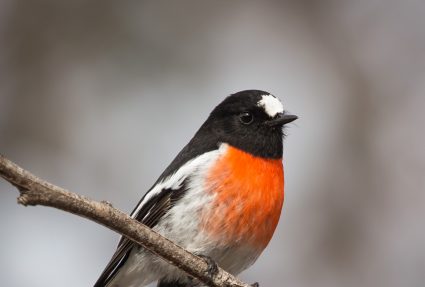 Restoring the Box Gum Woodlands of the ACT 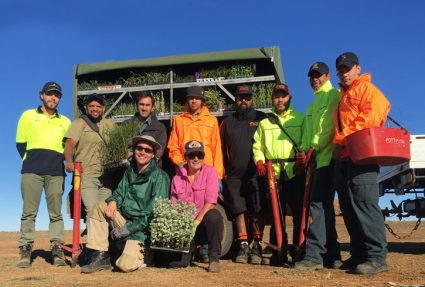 Creating new homes for Malleefowl in the Yarra Yarra Catchment