Virgin Australia has entered into a three year partnership with Greening Australia, who today launched a new project, Reef Aid, which will reduce damage to the Reef as a result of soil erosion and subsequent poor water quality. Greening Australia has launched a public appeal to raise $10 million over the next three years for the first stage of the estimated $100 million major restoration project. The Australian Government Reef Trust will match private contributions dollar for dollar up to $2 million. 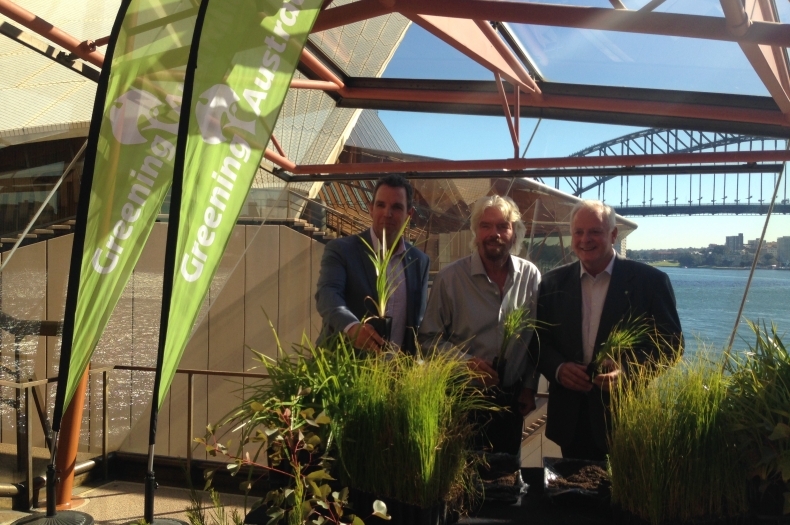 Virgin Group founder and passionate environmentalist, Sir Richard Branson, joined the Chairman of Greening Australia, Gordon Davis, to launch the partnership and call on all Australians to get behind Reef Aid and help save one of Australia’s most precious icons.

Sir Richard Branson said: “I have long been passionate about the health of the ocean, having spent many hours in and amongst its waves, particularly in Australia.

“Like me, Virgin Australia is passionate about doing what we can to help save one of the most complex and beautiful natural systems on earth, the Great Barrier Reef.

“Virgin Australia’s partnership with Greening Australia will make a real difference at halting soil erosion onto the Reef and improving water quality, but we also need your help.”

On 8 June, Virgin Australia will mark World Oceans Day by fundraising at its major ports while pilots will raise awareness of the issue with on-board announcements on flights over the Great Barrier Reef.

“When it rains, plumes of sediment, pesticides, and nutrients flow from land onto the reef choking fish and coral, creating algal blooms and weakening the marine ecosystem,” Mr Davis said.

“Landholders are doing their best, but once it starts raining it’s impossible to stop the gullies eroding and sediment rushing onto the reef.

“The restoration work will involve reshaping and re-vegetating gullies to stop the sediment at the source, as well as rebuilding coastal wetlands that act as kidneys, filtering out sediment before it reaches the Reef.

“With roughly 10 thousand hectares to be repaired, it’s a huge job that will take many years. Virgin Australia, together with the Australian Government and others, have thrown their weight behind the effort and now we need the rest of Australia to help out.” 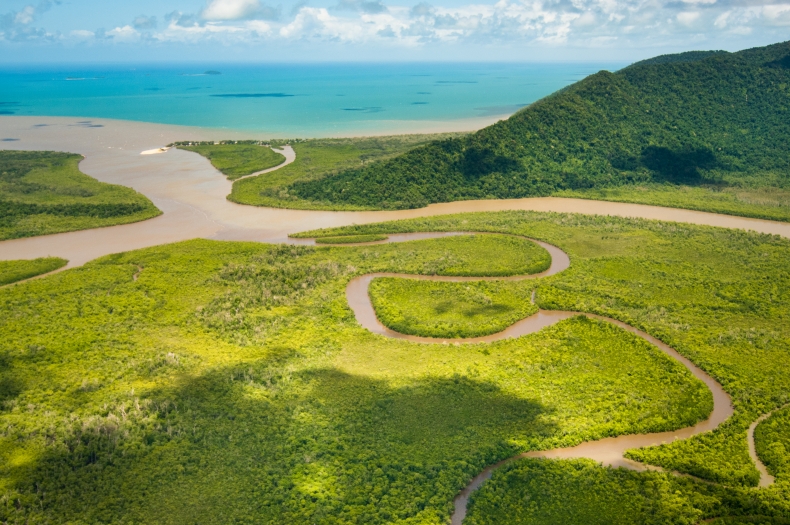 To retain its world heritage status and meet the targets set in the Australian Government’s Reef 2050 Plan, the amount of sediment flowing onto the Great Barrier Reef must be reduced by 50 per cent by 2025. Reef Aid will make a significant contribution to this target.

“It’s been scientifically proven that the restoration techniques we intend to use can reduce the sediment being released from the eroding gullies by up to 75 per cent,” Mr Davis said.

Greening Australia would like to note the following companies, organisations and institutions who will also partner with us for Reef Aid.

If you would like to make a contribution, you can do so here DONATE TO REEF AID

If you are interested in speaking with us about business partnership opportunities to support Reef Aid, please email us [email protected] 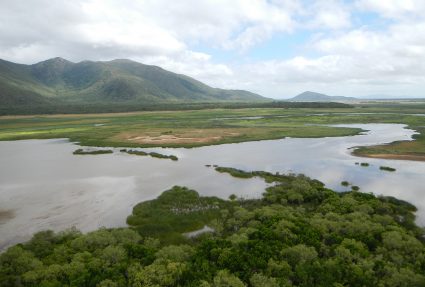 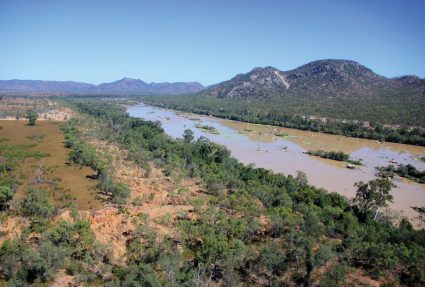 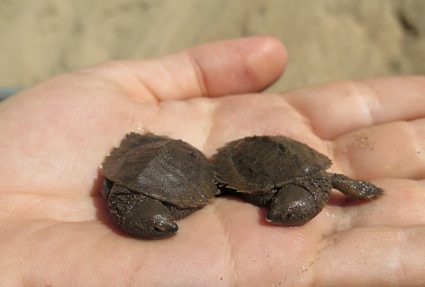