An innovative project designed to reduce the urban heat island effect has empowered local residents and boosted community attitudes toward urban greening in some of Perth’s most heat stressed suburbs.

Over the past two years, Greening Australia has worked in partnership with The Behaviour Change Collaborative (The BCC) and three local councils to deliver the Our Park Our Place project with communities in Perth.

“The project involved residents in greening their local parks, hosted verge makeover events and offered free skills-based workshops. We aimed to inspire and equip residents in these low-canopy suburbs to plant in their own yards, verges and neighbourhoods, combatting some of the effects of climate change and biodiversity loss at the same time,” explained Ruth Cripps, who helps deliver Greening Australia’s Nature in Cities program.

Data collected throughout the project has been used to measure its social impact. A comprehensive final evaluation by the BCC has evidenced a change in attitudes and behaviours towards urban greening.

Fifty-six per cent of people surveyed said they had felt empowered to plant trees and shrubs in their own garden, with a further 18 per cent saying that they would like to.

The BCC’s Co-Founder and Managing Director, Luke van der Beeke, said: “First we looked to build awareness of urban heat and its impacts to motivate residents to act. Then we engaged with the community about what improvements they wanted in their local park that could be achieved through planting more vegetation.

“The parks were our catalyst for change, our focal point. Almost everything we did in the parks could be replicated in people’s gardens.” 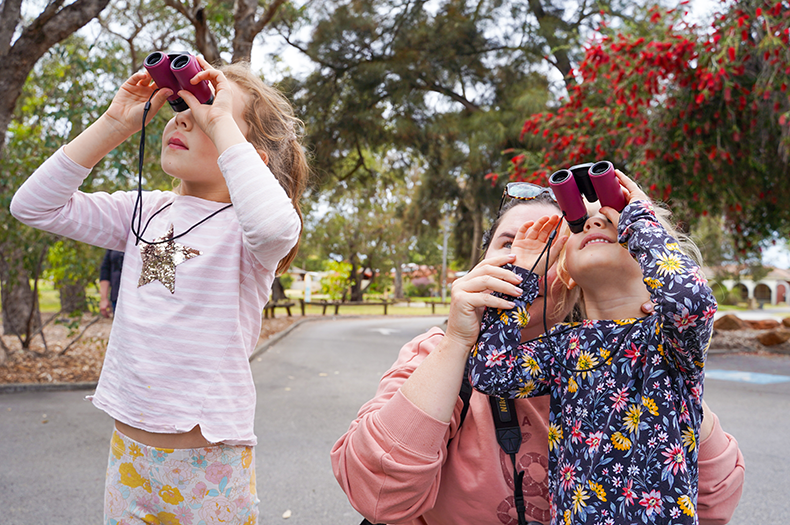 The evaluation results show the key role of local governments in supporting residents to feel empowered to act, with almost one-third of respondents planting on their verge in council areas where this was actively encouraged, as opposed to just 11 per cent where policy was more restrictive.

Ruth Cripps said: “The involvement of the local councils – City of Canning, City of Bayswater, and Town of Bassendean – has been critical for the project. As some of Perth’s hottest LGAs, they’re already working to address low canopy cover, and they really took on board the idea of giving residents more opportunities to be involved in greening neighbourhoods.”

People who participated in Our Park Our Place were also encouraged to join an environment or community group. For example, in the City of Canning 15 per cent of respondents joined a local group after participating in the project, with a further 45 per cent indicating they were still considering joining one.

Following the project, participants were more likely to agree that spending time outdoors was important, that green spaces contributed to their health, and that they wanted to know more about their local environment.

Green space has reduced in almost all major Australian cities over the last decade. With heatwaves set to become more severe, modelling by the CRC for Water Sensitive Cities found that communities in suburbs with low tree canopy cover are more at risk from heat-related stress and illness in a changing climate.

“That’s why the results from this project are so encouraging – they show that being intentional about creating empowered communities can make a difference in greening our cities. As our climate changes, communities will be so much more resilient if residents are better connected to each other and equipped to take action in their backyards and streets. That has a profoundly positive effect on health and wellbeing,” said Ruth Cripps.

“By encouraging people to plant more vegetation, and join local groups, the project has helped take these neighbourhoods a few steps further towards being cooler, greener, more climate-resilient places.”

Residents of all ages were encouraged to get involved in their local green spaces – in this case through an art and culture workshop in Arbor Park. Credit City of Bayswater.

Over 35,000 seedlings are 344 trees were planted by participating LGAs and members of their local communities through the project (read more: Local residents celebrate thousands more plants for Perth’s heat-affected suburbs).

Supported by Lotterywest, the Our Park, Our Place project activities in Perth have been part of Greening Australia’s Nature in Cities program, and delivered in partnership with The Behaviour Change Collaborative, City of Bayswater, City of Canning, Town of Bassendean and Water Corporation. 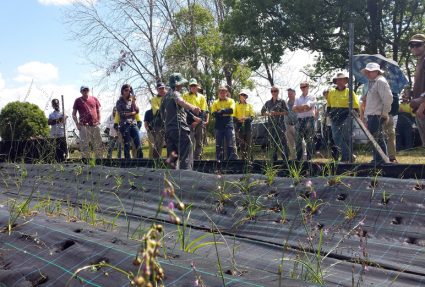 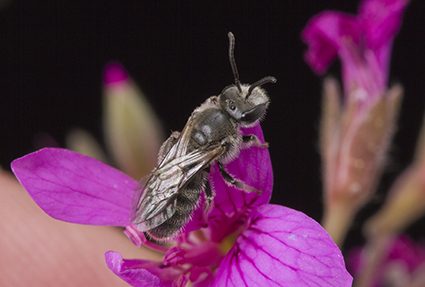 Bringing bees back to Australian backyards 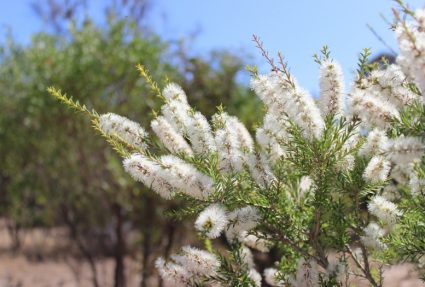