Greening Australia and Western Sydney University have released a new study revealing some of the most heat-vulnerable schools in the Sydney Basin as part of a project to cool school playgrounds. 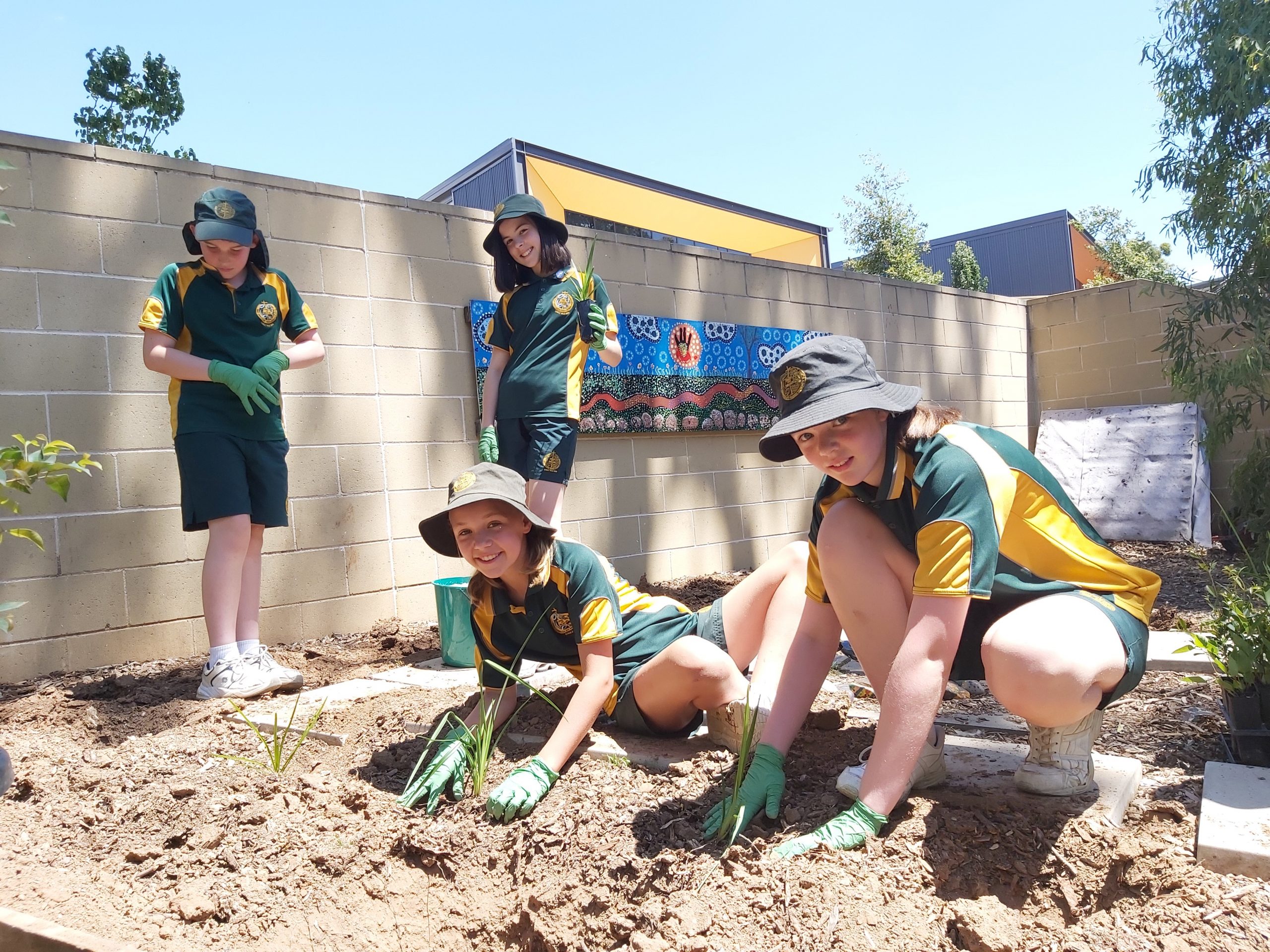 Average temperatures, percentage of shaded space, existing tree canopy, the urban heat island effect* and socio-economic factors such as disposable income to pay for air conditioning, the number of elderly people, vegetation cover and a number of indices from the Australian Bureau of Statistics were then combined to create a Heat Score to help identify the most vulnerable schools for the program.

The study found that on average, 18% of school outdoor areas were covered by shade, with 14.6% covered by trees and 3.1% covered by manmade structures like shade sails. The lowest coverage recorded was just 2.4%.

Greening Australia’s Science and Planning Manager for the Nature in Cities program, Michael Vyse said, “We all deserve the opportunity to enjoy the outdoors during spring and summer, but the urban heat island effect in Western Sydney can make temperatures unbearable, particularly for school children. Planting trees is a sustainable and cost-effective way to provide shelter and natural cooling whilst also creating environmental benefits for local communities.

“Many young people are anxious about the future prospects of a changing climate. Within the Cooling the Schools program, children will be planting trees themselves and looking after them as they grow. This is a collaborative process that empowers children to actively engage in weather and climate-related issues.”

Through the Cooling the Schools program, students will be involved in planting activities and also have educational opportunities linked with the curriculum to learn about the environment, climate and urban heat. 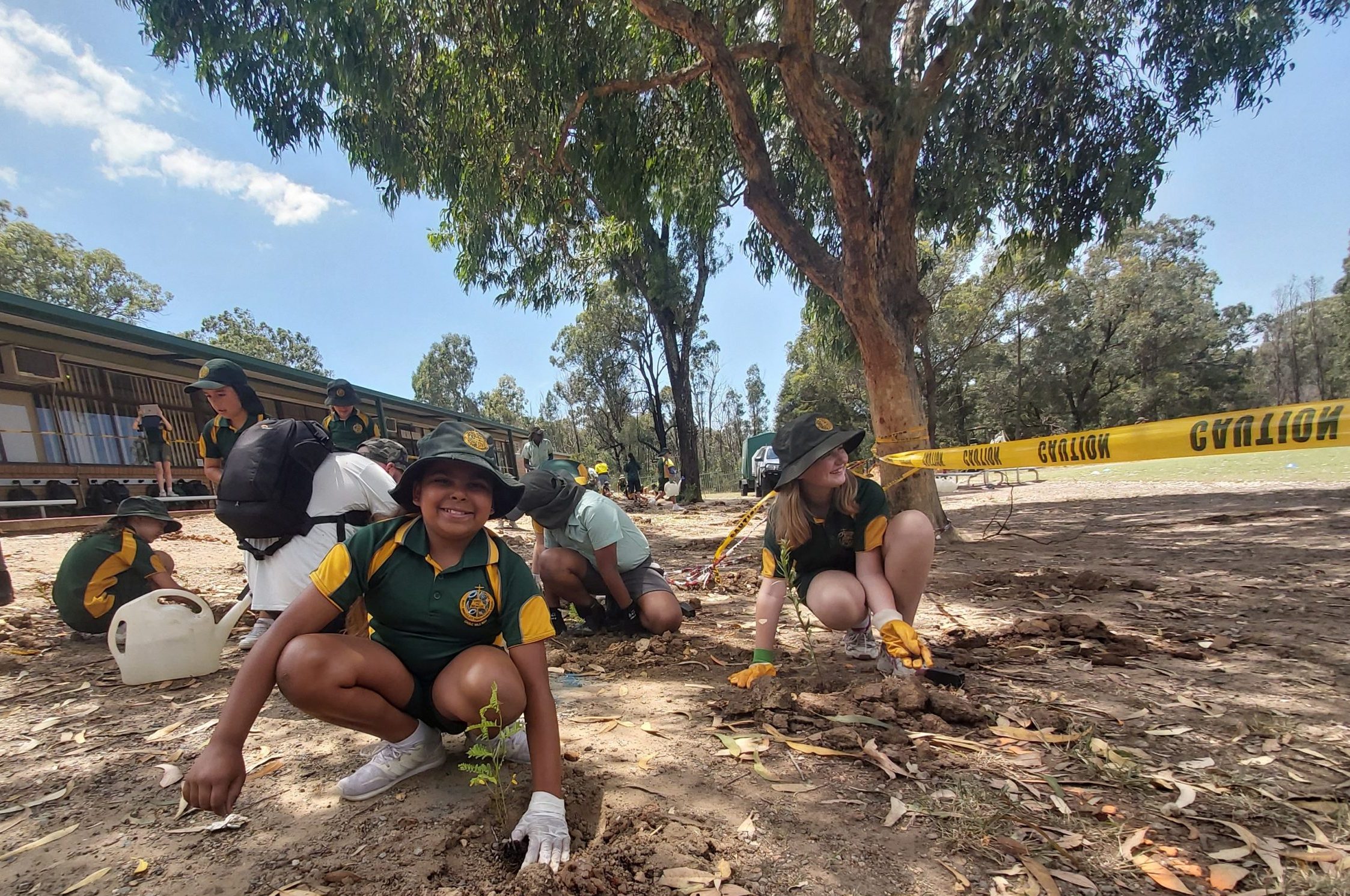 The 100 schools selected for the study consisted of 65 public schools, 19 Catholic schools and 16 independent schools spread across 60 suburbs in Greater Western Sydney. The suburbs with the highest number of ‘Hot Schools’ were Liverpool, Merrylands and Granville with seven, six and five schools respectively in each suburb. The findings from the study will be combined with information from the Department of Education to help select priority schools for tree planting.

Lead researcher at Western Sydney University, Dr Sebastian Pfautsch said, “Heat in schools is a critical topic that receives attention from the government, however, until now activities and funding programs have largely focused on what happens inside classrooms. Due to the impacts of climate change, outdoor heat has become a serious issue that must also be addressed.”

The work will add thousands of plants to a total of 240 schools across Greater Sydney over the next two years and provide a long-term solution to heat impact on schools, while helping to mitigate the effect of climate change induced temperature increases.

Previous research from Western Sydney University has shown that common surfaces such as asphalt and synthetic grass can reach extreme temperatures higher than 80 degrees Celsius if left unshaded, causing a significant health risk to school children and deterring them from being active and playing outside during summer.

Greening Australia’s Cooling the Schools program is supported by a $3 million investment by the NSW Government to plant thousands of new trees across Greater Sydney schools and parklands. The trees form part of the Government’s Priority Greening Our City initiative to plant one million trees in the local area by 2022.

The first Cooling the Schools plantings will occur during Term Four 2020, focusing on a small number of pilot schools, before rolling out more broadly in Greater Sydney from Term One 2021. This initial project is due to be completed by 2022, with plans to expand nationally. 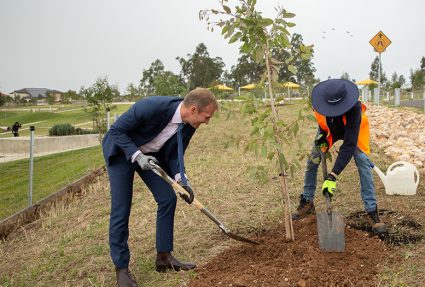 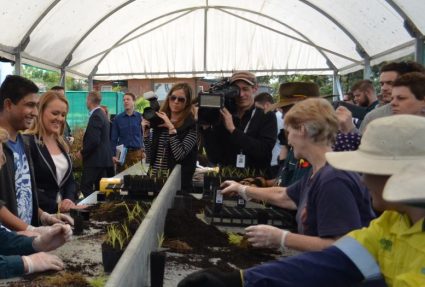 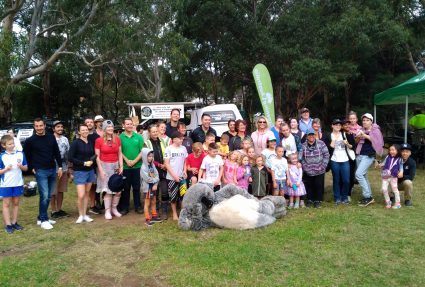