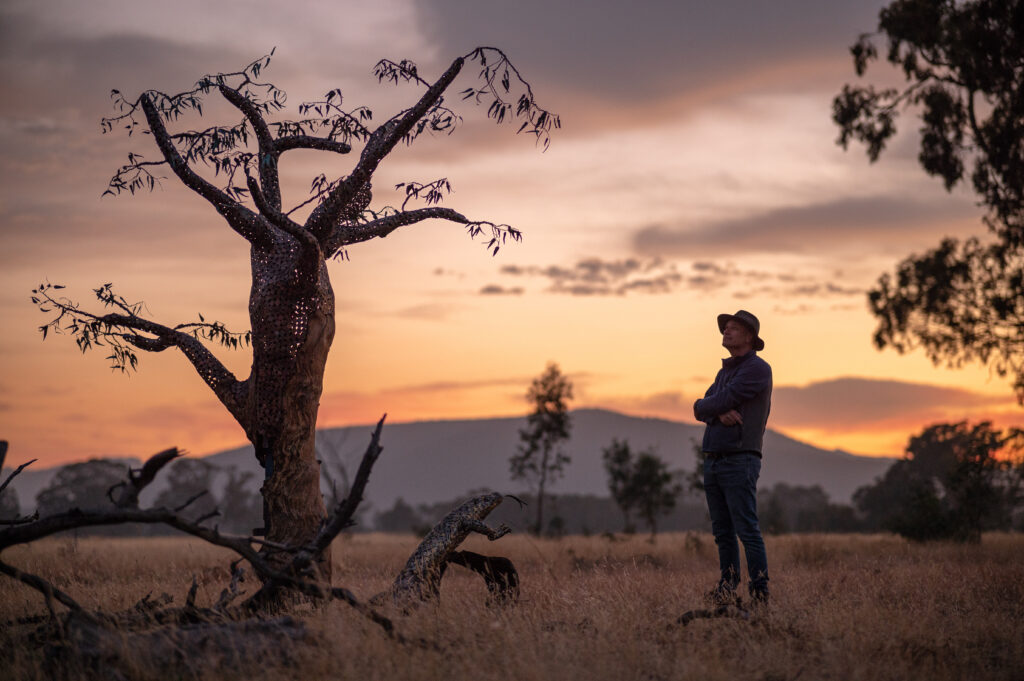 Today, environmental enterprise Greening Australia and Bank Australia launch the Money Tree, a powerful and symbolic sculpture taking up residence at State Library Victoria as part of a national campaign to raise public awareness of the value of nature and the cost of not recognising this.

To coincide with the launch of the Money Tree art installation, Greening Australia is also releasing a supporting White Paper titled Valuing Nature: Climate Action and the Economy, produced in collaboration with nine leading Australian and global experts.

The 300kg sculpture, designed by Victorian artist Michael Moerkerk, stands at 3m tall and combines local recycled materials including bushfire-rescued timber, thousands of coins, and keys. Among the branches of the tree, viewers will see some of the many iconic Australian animals that Greening Australia is helping to protect, including a Greater Glider and a Red-tailed Black Cockatoo.

The UN states that for every dollar spent on restoration, nine dollars of economic benefits are generated. The Money Tree symbolises this interconnection of the environment and the economy, designed to help combat a perceived tension between environmental action and economic progress. The artist created 40 branches of the tree, one to represent each year of Greening Australia’s history, which has seen the organisation take a leadership role in restoring Australia’s unique landscapes and protecting biodiversity with science-led, on-ground solutions that benefit communities, economies and nature. 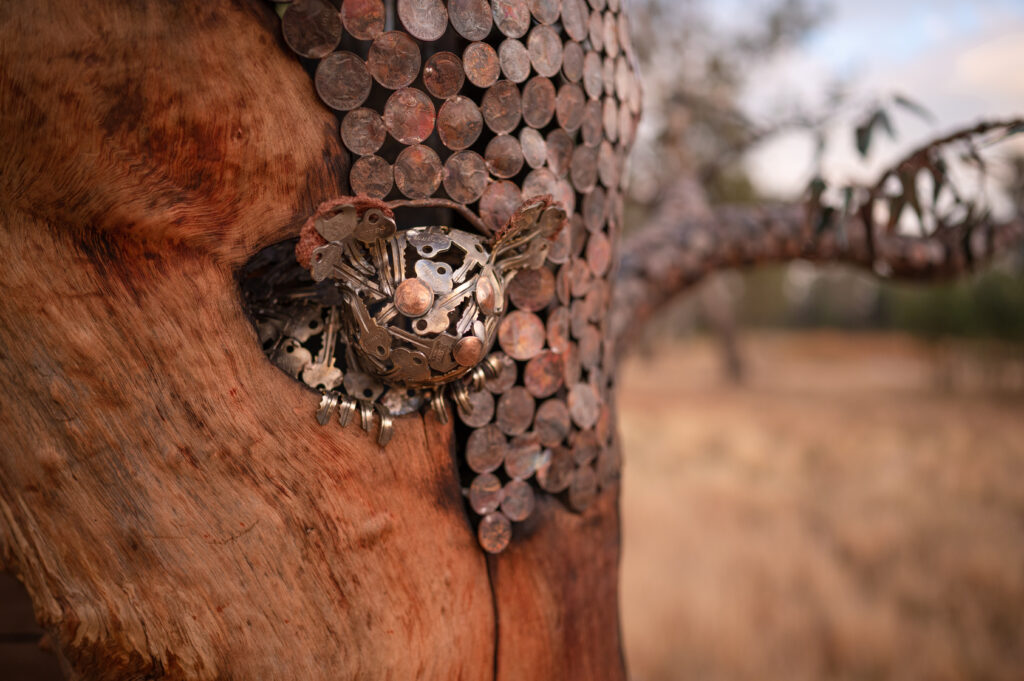 “As someone who values nature and has seen first-hand the devastating effects of climate change, living among drought and bushfire-affected communities, I am incredibly honoured to have helped Greening Australia and Bank Australia bring the Money Tree to life in such an iconic and central Melbourne location,” said Moerkerk.

“By blending the stump of a reclaimed red gum and harmoniously intertwining it with recycled coins, the tree represents the connection between the environment and the economy. I hope it will inspire others to recognise the value of investing in restoring and protecting nature.”

Greening Australia Chief Operating Officer Ian Rollins says 40 years is an incredible milestone for the organisation, and while what has been achieved to date is extraordinary, Greening Australia is focussing on what is needed for the future.

“People say money doesn’t grow on trees, but with the Money Tree we’re aiming to show that nature-based solutions are the key to benefitting not just the environment, but our economies and communities as well. We’re looking forward to continuing to challenge what is possible, delivering impactful solutions on the ground as we work towards building a robust, nature-based economy, alongside our wide range of partners and supporters including businesses, landholders, governments, donors, local communities, First Nations communities and other environmental organisations.”

Bank Australia Managing Director Damien Walsh says the partnership with Greening Australia, among other objectives, aims to dispel the notion that acting on climate change is a costly endeavour.

“Deloitte Access Economics estimates that natural disasters currently cost the Australian economy about $38 billion a year – a bill set to double by 2060. For so long, there has been discussion around the cost of sustainability and the cost of climate action, when really what we need to be focusing on is the cost of inaction.”

“The Money Tree is symbolic of the transition we need to make from seeing environmental action as an economic liability, instead of an opportunity.”

“As part of Bank Australia’s Responsible Banking Policy, we’re committed to working with not only our industry partners, but our customers on measures that create a positive and sustained impact in the world,” said Walsh. 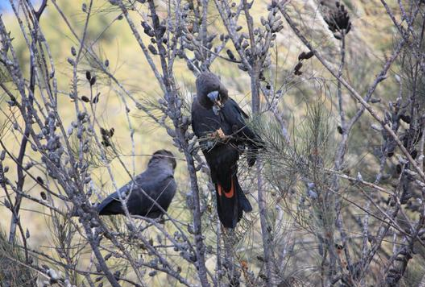 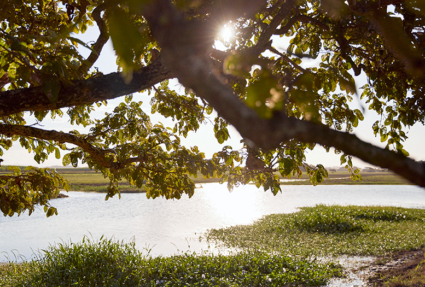 What is blue carbon? 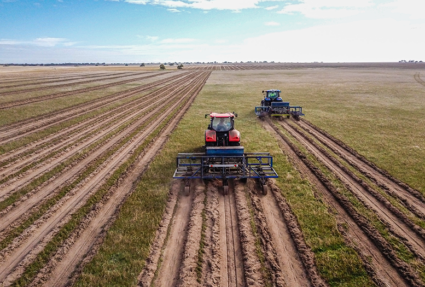