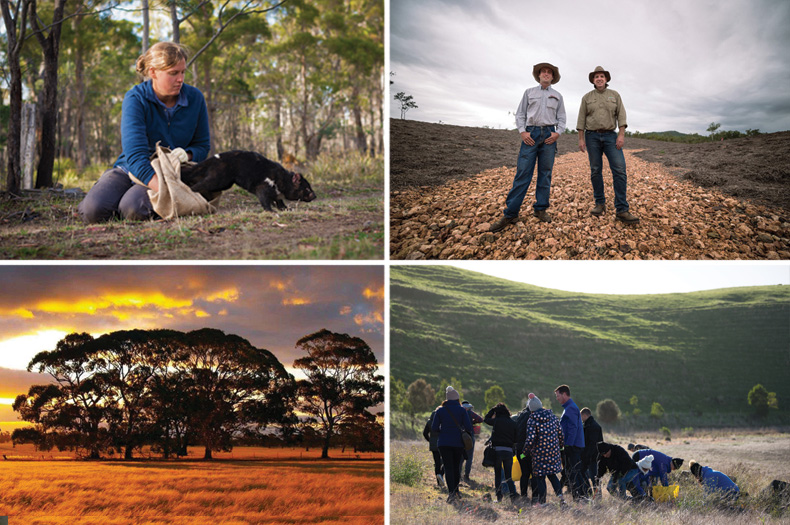 Greening Australia is proud to announce four finalists in the prestigious Banksia Sustainability Awards, acknowledging its continued commitment to the environment.

Flagship programs Reef Aid and Tasmania Island Ark have been nominated for the Minister’s Award for the Environment and the Academia and Research Award respectively, while the organisation’s corporate partnerships with Officeworks and Bank Australia have both made the Large Business Award category.

Greening Australia CEO, Brendan Foran, said the nominations were a testament to the tremendous work of the organisation’s science and project teams and the breadth of its national offering.

“Ultimately, we are looking to implement real, practical solutions to achieve positive outcomes for the environment at a scale that makes a real difference to communities, economies and nature. To receive acknowledgement for our ongoing work through the Banksia Awards is a fantastic testament to all those who have contributed to these projects and partnerships.”

“We would like to thank all of our partners and staff for the efforts they have made towards helping us to reach this point. We will all be eagerly awaiting the outcome of this year’s Banksia Awards,” he said.

This year’s Banksia Sustainability Awards are aligned to the 17 United Nations Sustainable Development Goals (SDGs) for the first time, with the aim of providing a gauge of Australia’s progress towards meeting them and of highlighting each project’s contribution to the greater good at an international level.

The Banksia Sustainability Awards, which are now in their 30th year, recognise and celebrate sustainability initiatives across Australia.

Winners will be announced at a gala ceremony in Melbourne on 29 November.

The Minister’s Award for the Environment recognises Australians for their commitment and work in coming together in partnership to protect and manage the health of the Great Barrier Reef, focusing on projects that have used partnerships and collaborations to deliver superior results over the last two years.

The first phase of Reef Aid achieved significant results, with a pilot trial at Strathalbyn Station south of Townsville resulting in a dramatic 97% reduction in sediment flowing from that part of the land. By 2030, Reef Aid aims to restore 3,000 hectares of eroding land to achieve a 50-80% improvement in water quality. 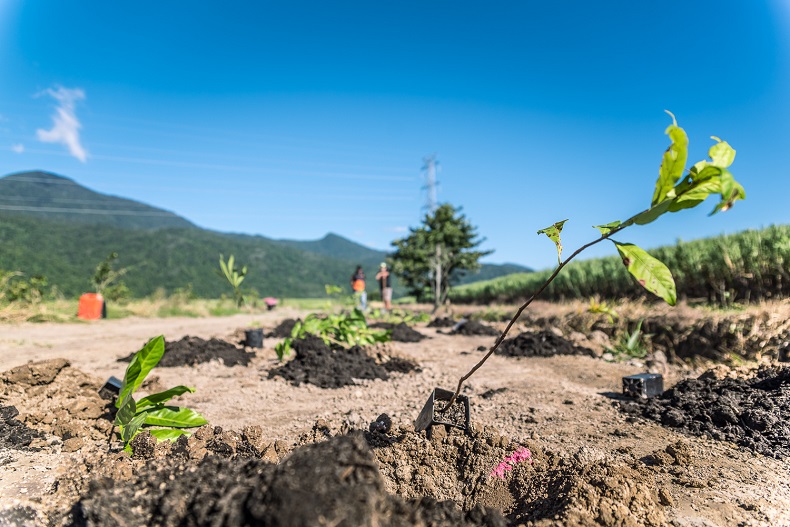 Academia and Research – Tasmania Island Ark: The University of Tasmania and Greening Australia

A 10-year research partnership between UTAS and Greening Australia is reversing biodiversity decline, boosting carbon storage and improving farm productivity across the Tasmanian Midlands. The collaboration forms part of Greening Australia’s Tasmania Island Ark program, which is working to restore and reconnect over 6,000ha of habitat to create a refuge for some of Australia’s most critically endangered mammals. 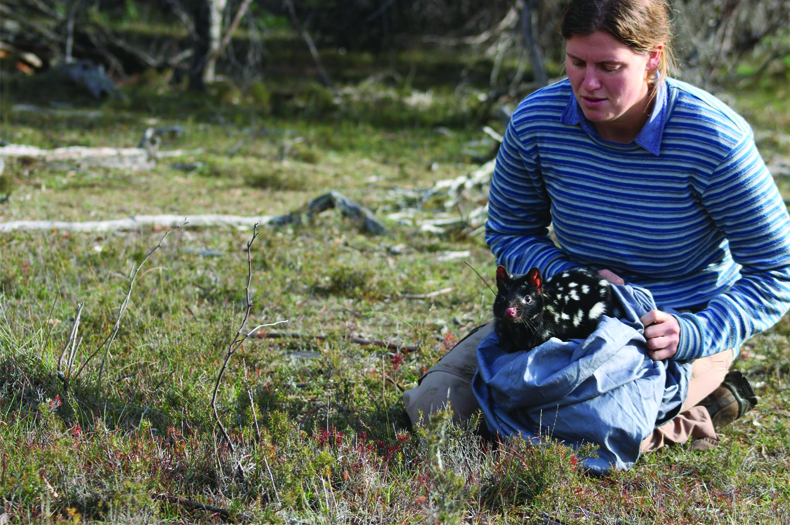 Restoring Australia is an Australian-first initiative that sees two trees planted for every one used, based on the weight of paper-based products purchased by customers at Officeworks.

The initiative has already seen more than 200,000 seedlings put into the ground, with the aim to increase this to 326 000 across 650 hectares of landscapes across Australia by the end of 2018. 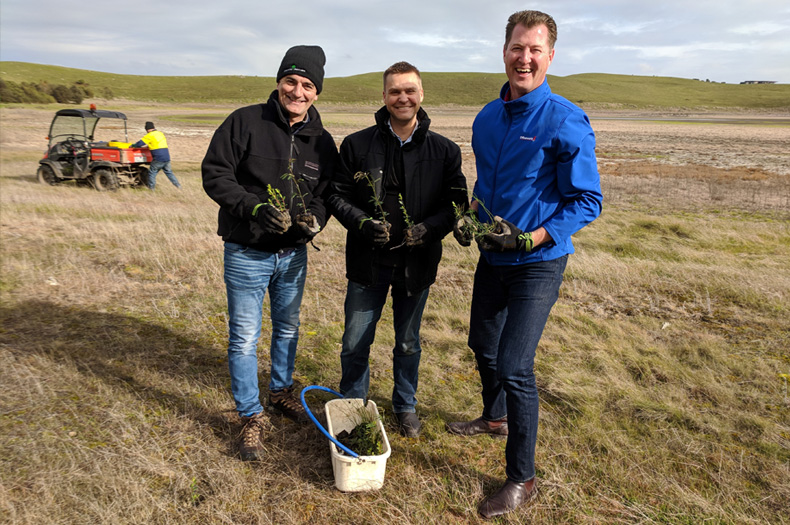 The Bank Australia Conservation Reserve is a world-first private land conservation project, protecting 13 threatened species and 927 hectares of biodiverse Australian bushland. In 2017, Bank Australia released a new ten-year strategy for the reserve, developed in partnership with Greening Australia and Trust for Nature, with five objectives including: 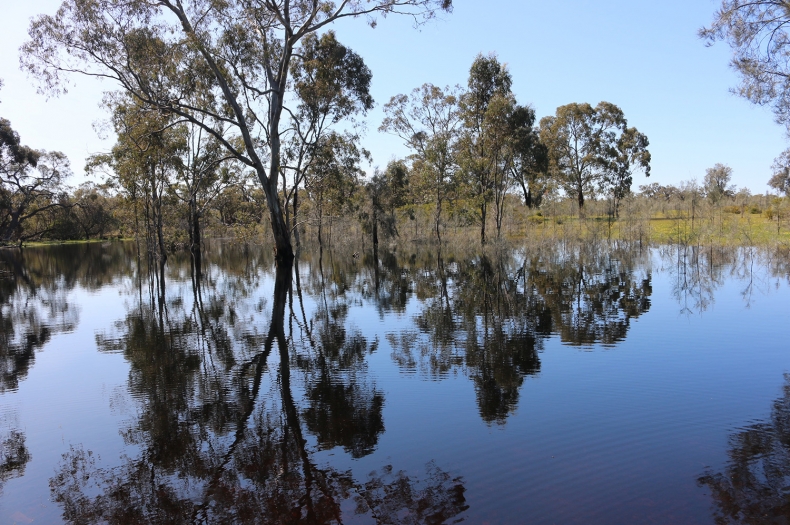 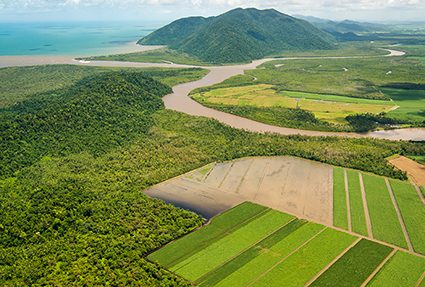 What are Reef Credits? 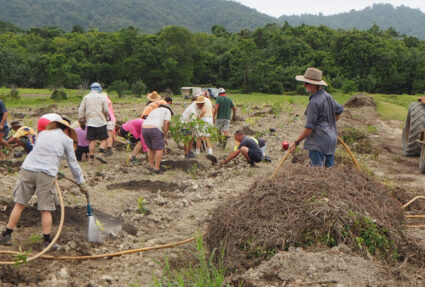 Planting for the reef 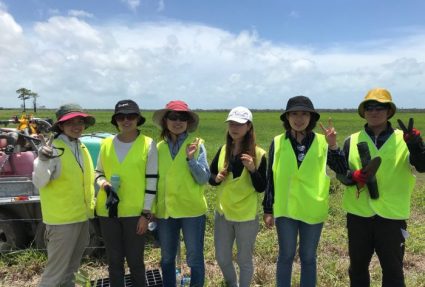