According to recent research, Australians use 1 billion disposable coffee cups each year. The issue of this single-use convenience took centre stage in the coffee-stained streets of Australia last year, when intel from the ABC’s War on Waste filled television screens across the country. But for one particular Canberra coffee spot, Brindabella Café, the issue of disposable cups is an old problem.

Back in 2004, Brindabella Café began charging customers 20c extra when they opted for a takeaway cup – a ‘Greening Levy’ which was then donated to Greening Australia. The café has now raised over $300,000 for Greening Australia through the levy initiative over the last 15 years, and helped cut down cup usage significantly.

“My partner and I were so frustrated that people were using so many single use cups,” says café owner Skye Palmer. “Apparently over 2.5 million cups are thrown away every day in this country. And no Keep Cups existed back then, so we were well before our time!”

Disposable cups generally can’t be recycled due to the plastic waterproof lining, and are piling up at astounding rates as pollution in landfill. So, with approval from the Department of Foreign Affairs and Trade, the café introduced the cup levy as an incentive to get people to bring their own mugs. But Skye and her business partner Keith Ashurst were adamant they didn’t want to charge customers extra and pocket the profit.

Their initiative came just after a wave of bushfires ravaged the surrounding landscapes, so a partnership with Greening Australia who was actively involved in community engagement and post bushfire restoration at the time allowed them to solve their takeaway cup dilemma whilst also contributing to the environment.

Since implementation, the initiative – along with a mug orphanage of donated mugs that can be used by people who forget their own cups – has brought takeaway usage down to only 30% at the café. And the funds raised from the sale of over 1.5 million cups since 2004 are being used by Greening Australia to regenerate creeks and rivers, plant trees and shrubs for bushfire recovery and restore vital habitat in the surrounding rural areas. 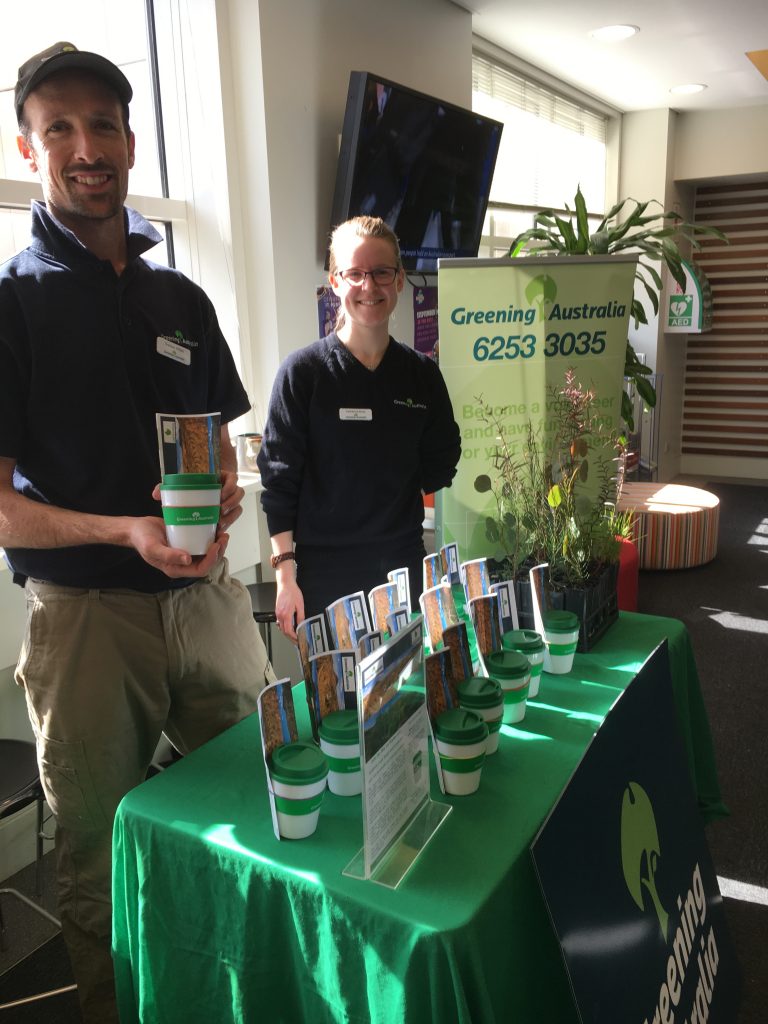 “20c might seem small, but the Brindabella Café’s efforts have made a significant contribution to local revegetation and conservation projects, helping landholders to create landscapes where people and nature can thrive. Better still, the initiative is driving clear change in decreasing the use of take-away coffee cups,” said Graham Fifield, Greening Australia’s Business Unit Leader for Great Southern Landscapes.

“It’s amazing to see a grassroots initiative have such a huge impact – imagine the difference we could make if every café in Canberra, let alone in Australia, had the same mind set,” said Graham.

So, how did Brindabella Café manage to make such a success of the program when the topic was relatively unheard of in the broader public eye?

“You need like-minded people to get on board with it,” says Skye. “We were outliers in the industry back in 2004, but our local community was very keen to get on board and make a difference. These days, customers are far more aware of their waste, and we’ve only once been told that it’s a stupid idea in 15 years. I’m astounded more cafés don’t do it.”

This week Brindabella Café and Greening Australia relaunched the cup levy initiative to promote the program to new customers, ensuring they’re aware of the crucial impact their choices and how their 20c is making a difference. 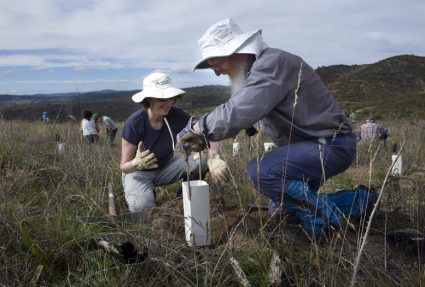 New life rising from the ashes 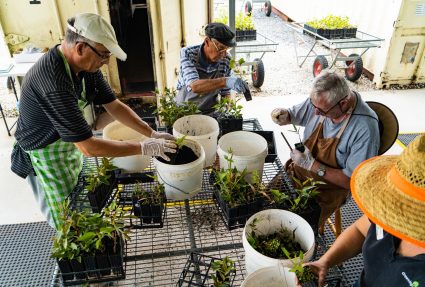