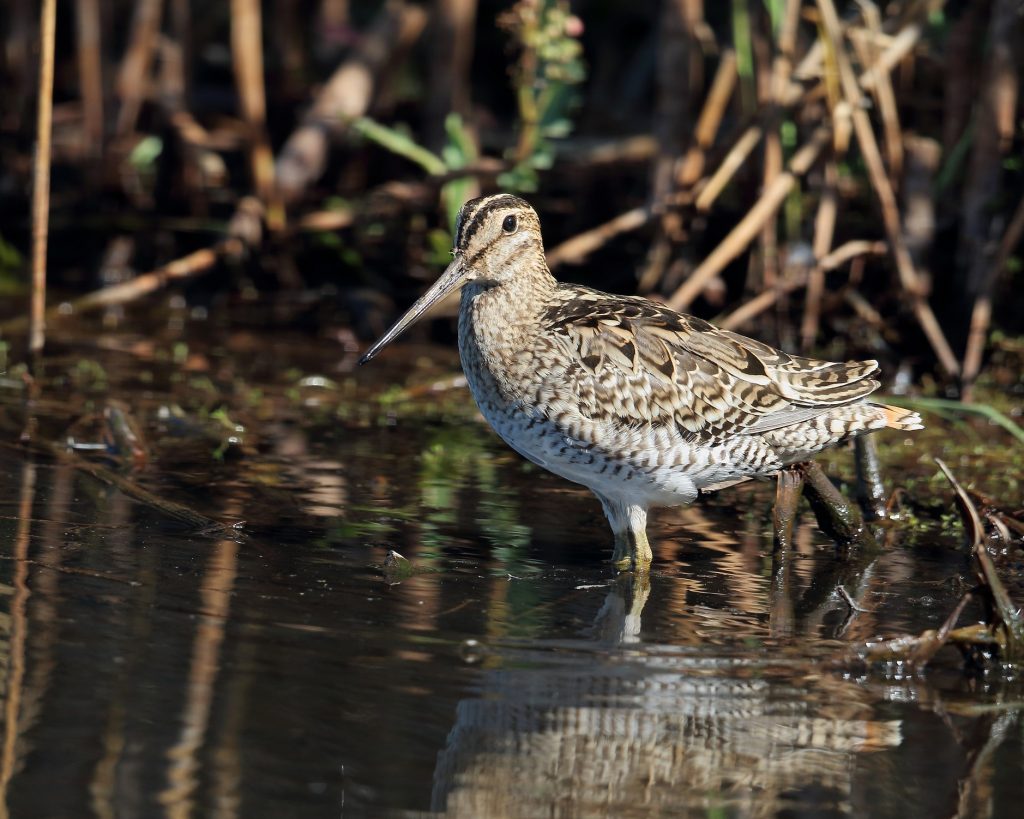 The sighting of an international migratory bird at one of Greening Australia’s wetlands restoration sites is being hailed as one of the best indicators yet of the project’s success.

The Latham’s Snipe, a bird from Japan that migrates to Australia each year to escape the northern winter, was spotted at Crooked Waterhole at Giru in North Queensland in December.

The sighting of this bird and the return of a number of wetland bird species is being celebrated this week in the lead up to World Wetlands Day, February 2.

The Crooked Waterhole site has been the focus of one of Greening Australia’s wetland restoration projects under its Reef Aid project to improve water quality on the Great Barrier Reef.

The Latham’s Snipe was sighted by Birdlife Australia which has partnered with Greening Australia to monitor birds on the property.

“It’s been a dramatic result – I estimate that the number of wetland bird species on this site has more than doubled in 12 months,” Mr Kennedy said.

“There would’ve been a few wetland bird species there before restoration – some like a dense grassy habitat where the weeds have choked the entire waterway – but species like the black fronted dotterel, three species of cormorants, a fish-eating bird called a darter and night herons, they’ve all turned up since the works were done and wouldn’t have been able to use that habitat beforehand.”

Mr Kennedy said not only had the birds been returning, but they were also breeding.

“The black-fronted dotterel is a native shorebird that feeds along the margins of the waterhole and wouldn’t have been able to use the site before because the hymenachne weed was choking the waterway,” he said.

“The dotterel needs access to really shallow water or soft wet mud to feed otherwise it can’t use the site and there’s nothing for it to eat, so when the hymenachne was removed the waterhole returned to a water body with a wet muddy margin so they’ve been able to move in and the habitat has been so good they’ve actually been able to raise young.

“Similarly, when the waterhole was infested with weeds monitoring showed that the water had very low oxygen levels, below what most of our native fish species can tolerate. However, in the absence of predators, tolerant feral fish like tilapia and three spot gouramis were in plague numbers.

“Now with the weeds removed, predatory fish like barramundi have returned, as have cormorants, and their predation on feral fish has seen those numbers decline dramatically.

“The darters have been able to breed there as well – they’ve been nesting in trees along the waterhole so that’s as good as a vote of confidence as you could hope for.”

“It has relatively deep, permanent freshwater lagoons that in times of flooding connect to the estuary and tidal flats of Bowling Green Bay. It also has intact riparian vegetation, providing shade to keep water temperatures cool, tree branches that create snags for fish habitat and an environment for the birds to roost and to search for prey,” he said.

“With these attributes Crooked Waterhole functions as a valuable hub for a lot of species across this floodplain.

“This site is in a real sweet spot where the fresh and the salt water meet.  It provides vital floodplain lagoon fish nursery habitat that has been lost across much of these regions and is the point in the catchment with the highest numbers of wetland bird species.”

Birdlife Australia will continue to monitor the site monthly until the end of this year and develop recommendations for Greening Australia for their work in other potential wetland restoration sites.

“The return of birdlife to this site and the sighting of the Latham’s Snipe is a big tick for us – it shows us that our restoration project is on track for success,” Dr Connolly said.

This Reef Aid project is supported by the Australian Government, Ian Potter Foundation and Virgin Australia, and delivered in partnership with the Reef Trust. 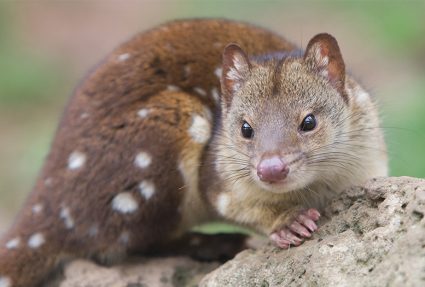 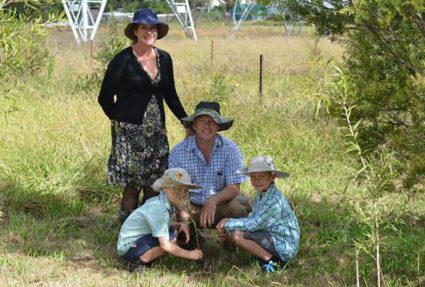