What is the carbon market? - Greening Australia

What is the carbon market?

As the world wakes up to the growing climate crisis, methods to reduce our impact such as carbon offsetting are making their way to the forefront.

Navigating this sector can feel tricky at times, so here’s your guide. 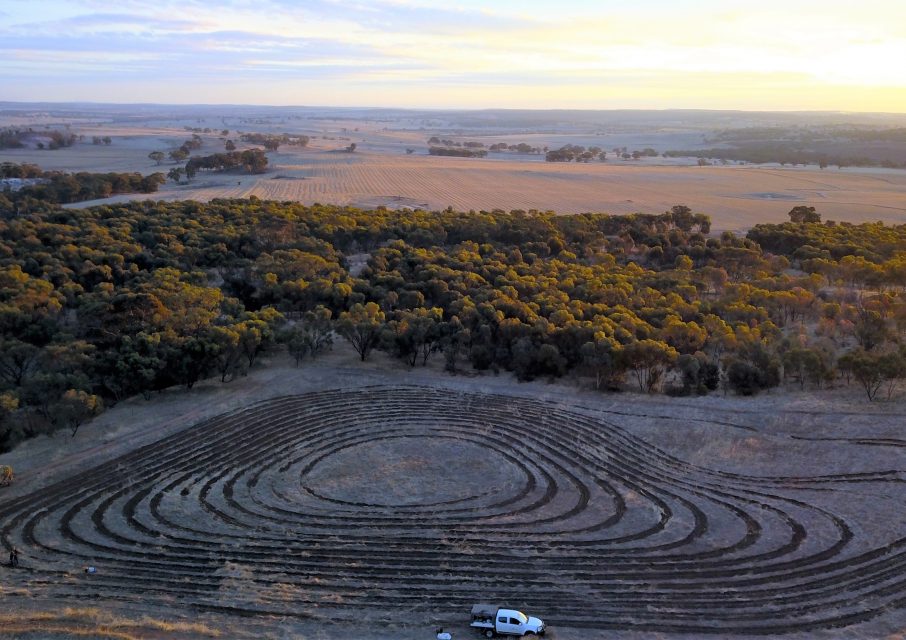 1. So what does offsetting carbon actually mean? What is a carbon credit?

Offsetting carbon means an activity which reduces emissions to compensate for emissions made elsewhere. The market for carbon offsetting is made up of both compliance and voluntary demand. Compliance demand is where companies or other entities must offset some carbon in order to comply with caps on the total amount of carbon dioxide they are legally allowed to emit.

The voluntary market is where individuals and companies purchase offsets to compensate for their own greenhouse gas emissions, without being legally obliged to do so.

A carbon credit represents one tonne of carbon dioxide that has been removed from the atmosphere. So if a company had 1,000 tonnes of carbon they needed to offset, they would purchase 1,000 carbon credits.

2. How do you measure how much carbon is being offset from a carbon project?

There is a government FullCAM model which allows us to calculate how much carbon has been sequestered from carbon offsetting projects. We input figures from the project into the model (i.e. where, how many trees and in what configurations), which uses a formula to calculate how much carbon will be removed from the atmosphere over a 25-year period.

This is a conservative estimate, but it’s better to err on the side of caution! Credits are only awarded to us by the Australian Government for growth as it occurs (since we last reported on growth). If the trees are lost, or damaged by fire, we don’t get any additional credits.

3. What is the carbon market?

The carbon market relates to the production and buying and selling of Australian carbon credit units (ACCUs). These units (or credits) are generated primarily from land restoration projects that re-establish native vegetation in the landscape and in turn remove carbon dioxide from the atmosphere. Carbon credits are a financial product that are regulated and issued by the Australian Government to project developers.

By a sustainable carbon market we mean creating a market place where supply of carbon credits will match demand and an investment in new technology and methodologies will ensure this is achieved.  We mean that projects are to a high quality that produce co-benefits including biodiversity, water, soil conservation and integrating this investment into sustainable agricultural landscapes for the benefit of regional communities is a key social benefit.

We expect an increase of regulated environmental credit markets to emerge including water quality credits and biodiversity credits in addition to carbon credits. This will involve similar processes such credit creation, audit, purchase and sale as per the current growing carbon market.

We expect clearer visibility on the environmental outcomes for investors in environmental markets including quantifiable improvements in quality of the soil and water the carbon sequestered from the atmosphere and ultimately the large-scale restoration of natural landscapes.

5. Who will be buying and selling the credits?

Those buying and selling environmental credits will be industry, government, private investors, philanthropist, superannuation funds along with environmental project developers and traders.

Talk to us about offsetting your carbon