The cultural story of the Lake Wellington wetlands 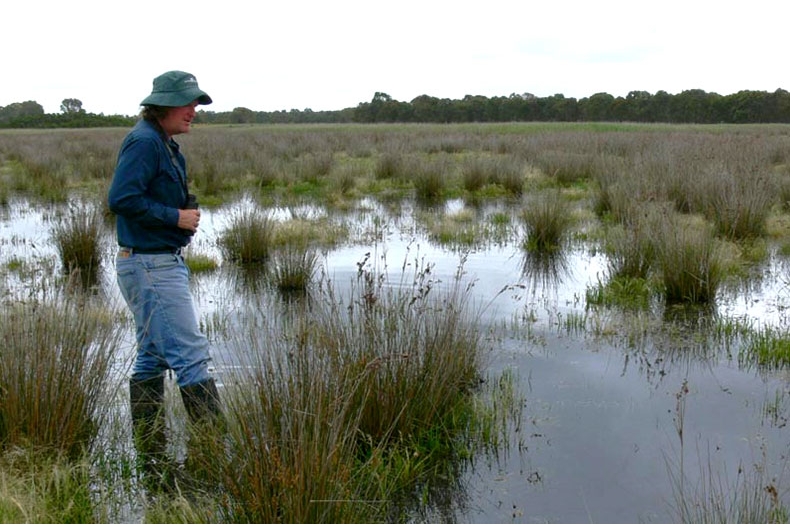 Working at this landscape scale has provided benefits such as observing migratory bird paths, assessing the connectivity of wetlands and identifying the pathways that frogs and plants follow to disperse through the system. This approach has also provided the opportunity to reveal  the indigenous cultural story that has, in turn, captured the imagination of the local community. 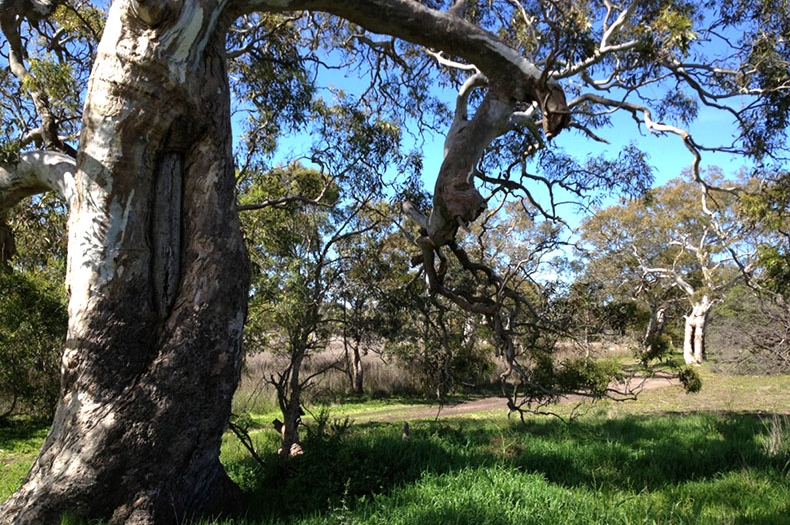 We initiated a partnership with Gunaikurnai Land and Waters Aboriginal Corporation and started to look at the landscape through cultural eyes. Working together over the past three years, this partnership has seen over 15 new sites being registered as culturally significant, including a now-recognised corroboree ground. Old campsites and the pathways that could connect are being identified – some of which are being painted into a story by indigenous leader Alfie Hudson. 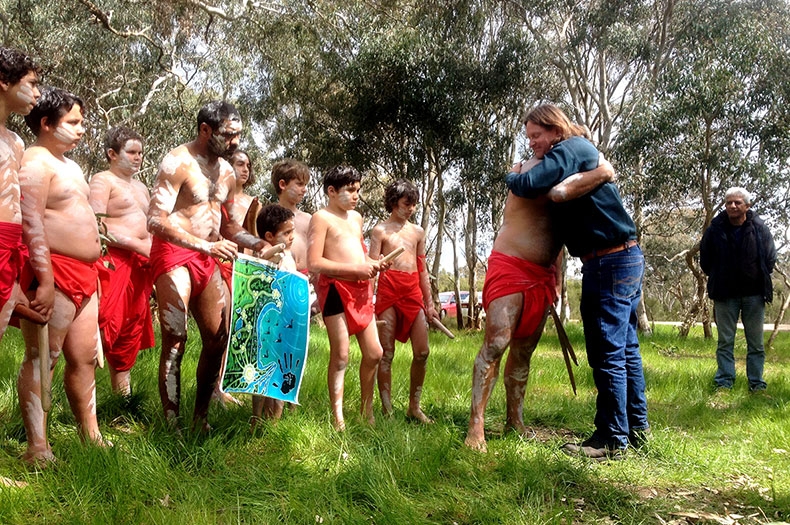 We were looking for an opportunity to create a cultural land map. We have soil layers, flood layers etc., but what would a cultural layer look like? This can tell the story of when people moved through this country, where they camped and what they were doing. 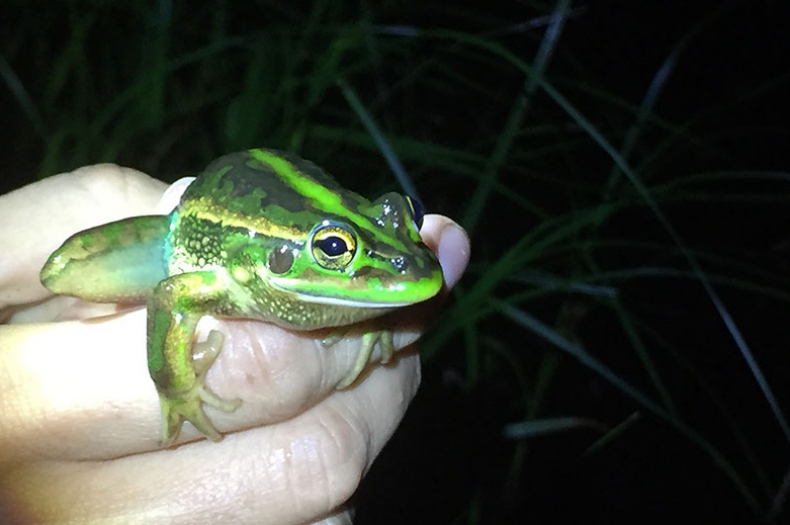 The fringing wetlands of the Gippsland Lakes around Lake Wellington are not only an important filtering system and nursery ground for the lakes’ food chain, they also provide essential habitat for the Nationally Endangered Growling Grass, and Green and Golden Bell Frogs, the Australasian Bittern and over seven species of migratory wading birds such as the Sharp-tailed Sandpiper and Latham’s Snipe as well as many other species. 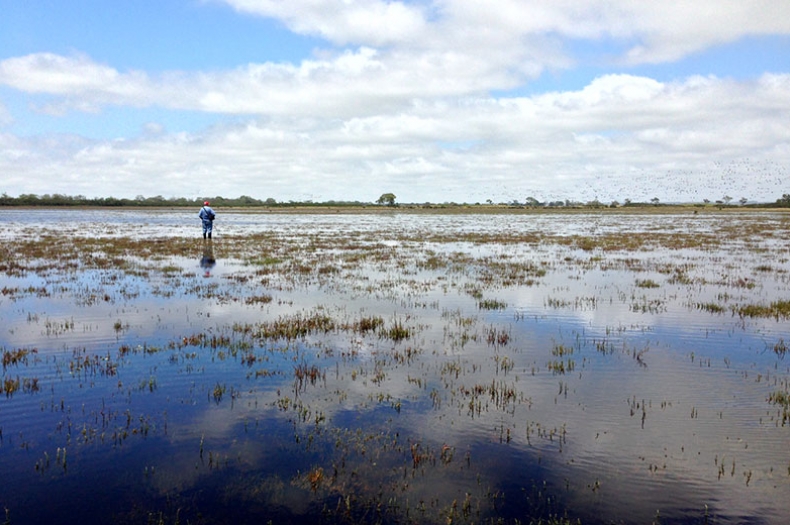 Now we can also add the importance of these wetlands to the Gunaikurnai people to the other key features. We are learning how these wetlands form part of the old dreamtime stories of Bimba-towera, the fire-tailed finch and for marriage, within the creation story of Borun and Tuk.

As Gunaikurnai Elder, Uncle Wayne Thorpe explains, “In pre spring, when the silver wattles are blooming and people from across Gunaikurnai country are gathering for marriage, the water ribbons and wildflower tubers are full, the ducks and swans are laying eggs and the fresh water wetlands would be teeming with life.”

Please click here to view our video – ‘The Cultural Story’ 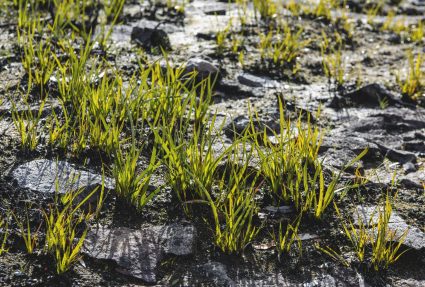 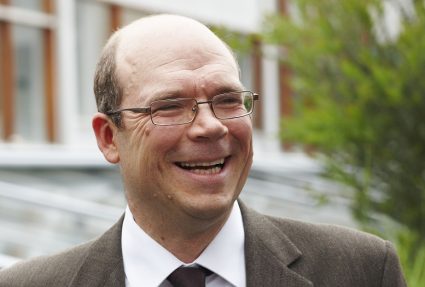 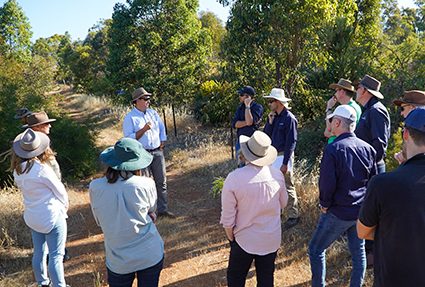