The recently released UN-backed report on the state of nature is a wake-up call that directly shows the impact of biodiversity loss on the future of humanity. It’s a call all countries must answer, but is especially imperative for Australia.

The IPBES Global Assessment report confirmed that environmental decline across our planet is now ‘unprecedented’, and species extinction rates are ‘accelerating’ in ways that will threaten the longevity of up to 1 million species within decades.

The five biggest drivers of global environmental decline, as named by the report authors, reads like a who’s who of Australia’s most pressing environmental challenges: changes in land and sea use is the number one culprit, followed by direct exploitation of species, climate change, pollution, and then invasive species.

We know all about the challenge of changing land use – Australia boasts some of the world’s highest rates of habitat loss from land clearing. And as the world’s driest inhabited continent, our remaining habitat is also particularly vulnerable to the undeniable impacts of climate change.

Greening Australia has been at the front line of this challenge for decades, and is one of only a few national organisations actively working to protect biodiversity by restoring native habitat across the country.

The next 10 years pose critical opportunities to halt the dramatic decline we are currently experiencing. Unfortunately, despite sitting in the middle of the ‘Climate Change Election’, not enough is being done at an industry and federal level to address habitat loss and halt the extinction crisis.

The pre-election investment announcements for threatened species, including $100m by the ALP and $10m by the Coalition, are a good start – but in order to make a real difference, stronger regulation is needed to curb large-scale clearing of habitat, as well as a longer-term investment framework for conservation and restoration.

From safeguarding our unique and diverse ecosystems, to protecting endemic Australian species like the Swift Parrot, the Eastern Quoll and the bees that pollinate our food supplies, it is clear there needs to be a national plan for habitat restoration, with greater and longer-term investments to halt the biodiversity decline and avert the inevitable impacts on human wellbeing.

It is not too late to make a difference. We are calling for immediate and actionable programs including:

We can tackle climate change and habitat loss in one fell swoop if we take advantage of the space we have available in Australia to undertake large-scale native tree planting. Greening Australia looks forward to the opportunity to work with policy makers and the Australian Government to deliver the urgent practical action needed to conserve our special and unique plants and animals. 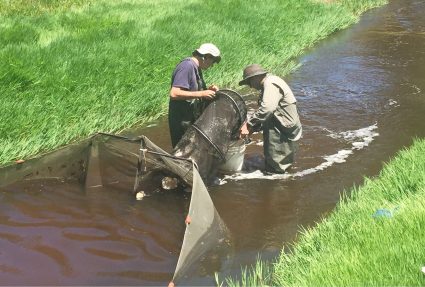 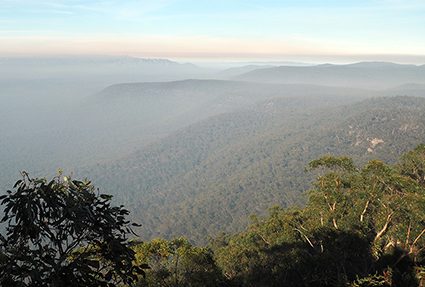 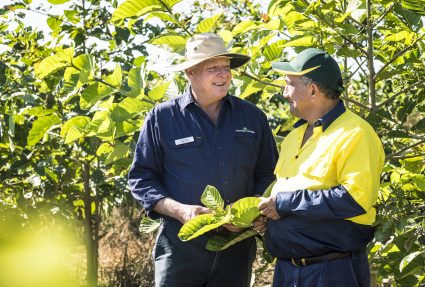