Tasmanian students who teamed up with Greening Australia to monitor wildlife camera traps have discovered to their delight that they share their backyard with some unique Aussie animals.

Inspired by the wonderful sustainability initiatives and actions coming out of the Tasmanian Youth Climate Leaders Conference, Campbell Town High School and Greening Australia joined up to discover and analyse data about the wildlife in the students’ local district.

Partnering with the Tasmanian Land Conservancy, 30 wildlife cameras were installed in the Campbell Town district, within the nationally significant Tasmanian Midlands Biodiversity Hotspot. The cameras were distributed across three habitat zones: urban, fringe, and remnant. This distribution gave the dataset relevance, and also gave the students real-time insights into how habitat, and its destruction, impacts wildlife. 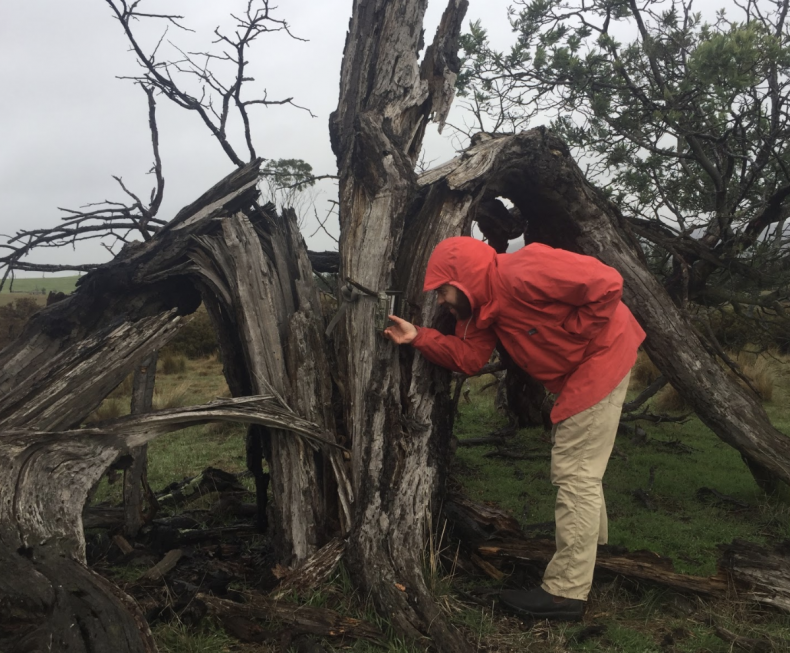 Fearghus Wallis installing one of the camera traps near Campbell Town

The cameras were on day and night for six weeks, capturing animal activity across the region – giving the Campbell Town High students plenty of data to work from.

The students came up with their own hypothesis on the outcomes of data collection, having considered questions around wildlife diversity across different habitats, pest density and population health. With over 3,000 animals successfully identified by the students, the results showed that the remnant site had the largest diversity and the most sightings of wildlife. Sightings here included Tasmanian Devil, Quoll and Rakali (native water rat).

One clear outcome from the data showed that, as feral species sightings increased, the diversity and number of native animal sightings decreased. The biggest surprise of the project was that the urban habitat also showed high diversity and number of sightings, illustrating to the students that they share their town with a variety of wildlife. The students were excited to find that a Tasmanian Devil had been identified on the cameras 200 metres from the school grounds. 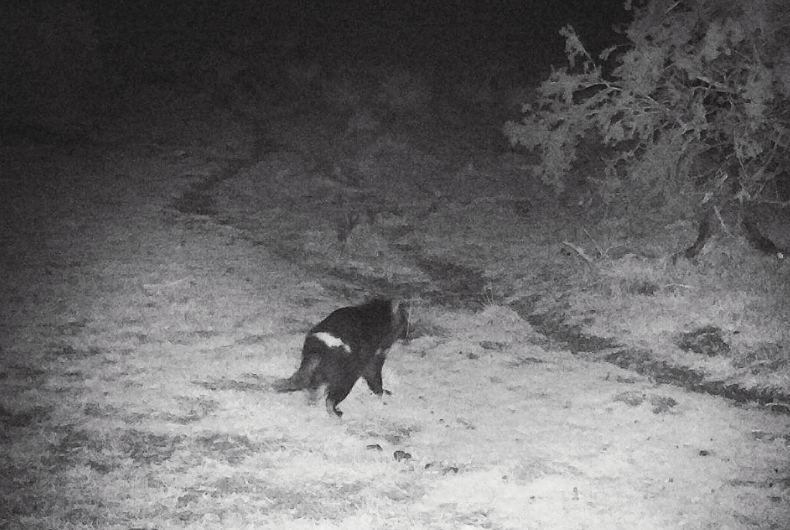 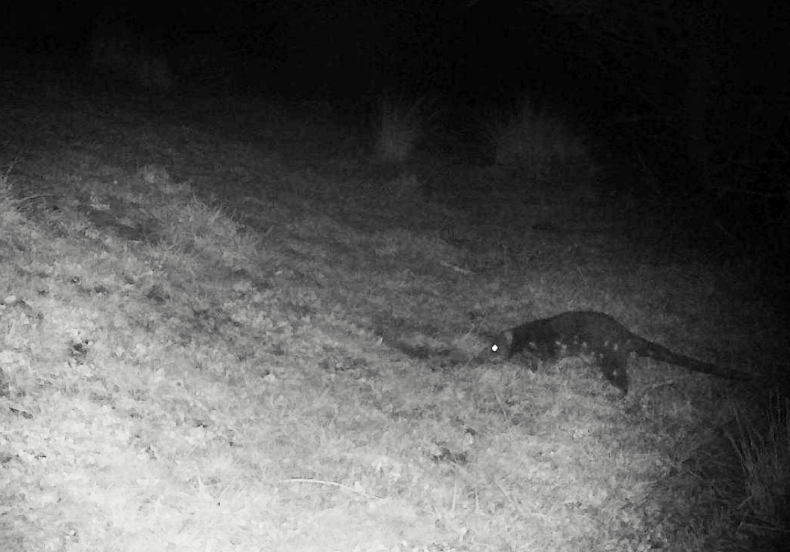 Caught on camera: A Spotted-tail Quoll – a direct competitor with the Tasmanian Devil, and the world’s second largest surviving carnivorous marsupial

These data won’t be lost – findings have been added to the Tasmanian Natural Values Atlas. As the program continues, students will also share their learnings onwards to other classes in other schools, helping build a solid base of scientific data. The School Wildlife Monitoring program will next be rolled out with Bothwell District High School, who will be helping monitor the biodiversity of three key Greening Australia restoration sites nearby.

“Wildlife monitoring with camera trapping has allowed the students to better understand the biodiversity in their region in a visceral and exciting way, while also involving them in real citizen science,” said Nel Smit, Education Strategist at Greening Australia.

“The students were very engaged in this hands-on science program and eager to learn about their own backyard. Who knows, some young scientist might take their first steps into a future in STEM.”

This project is part of our Tasmania Island Ark program, which has a strong focus on connecting people and nature, using innovative research to restore important habitat and create functioning, climate-ready ecological communities that safeguard some of Australia’s most iconic flora and fauna. For more information about this project, please feel free to send us an online query. 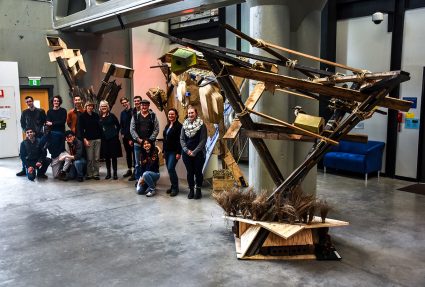 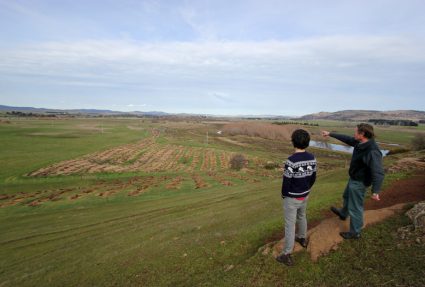 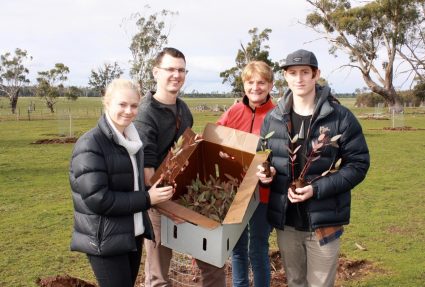