On the traditional country of the Wulgurukaba and Bindal people, this project is situated at Footes Hill Station, at the confluence of the Reid and Haughton rivers. Greening Australia has remediated three gully complexes at the property to save 2,371 tonnes of fine sediment from entering the Great Barrier Reef each year. 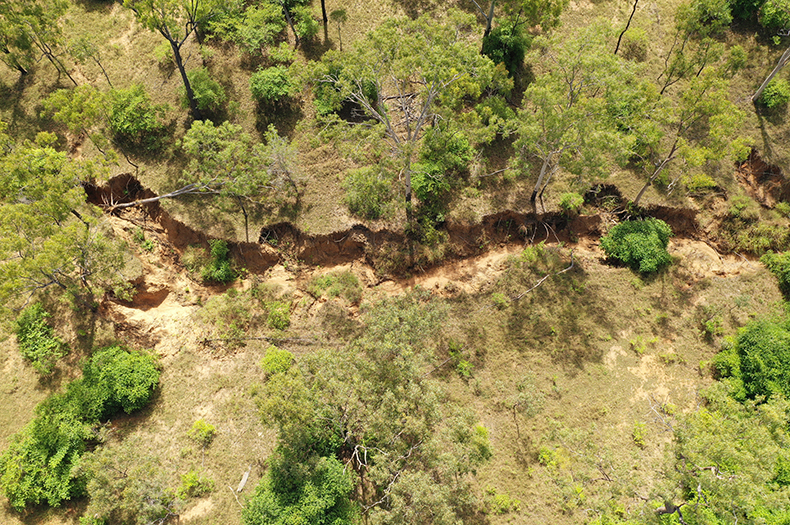 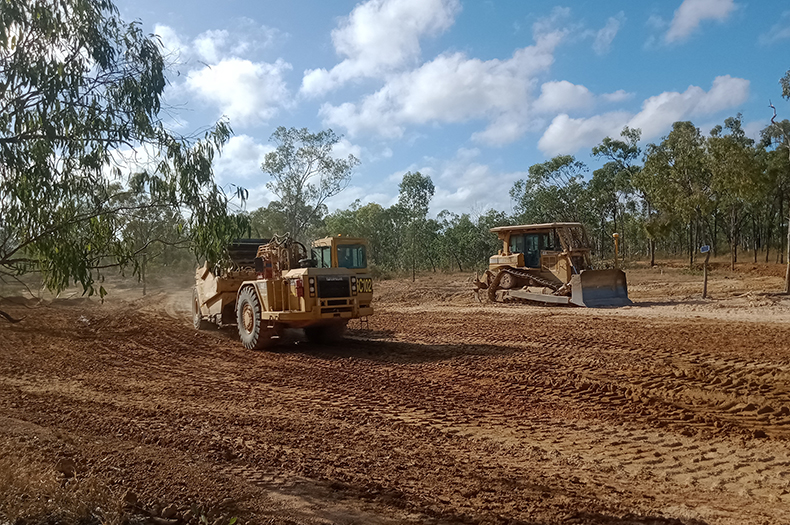 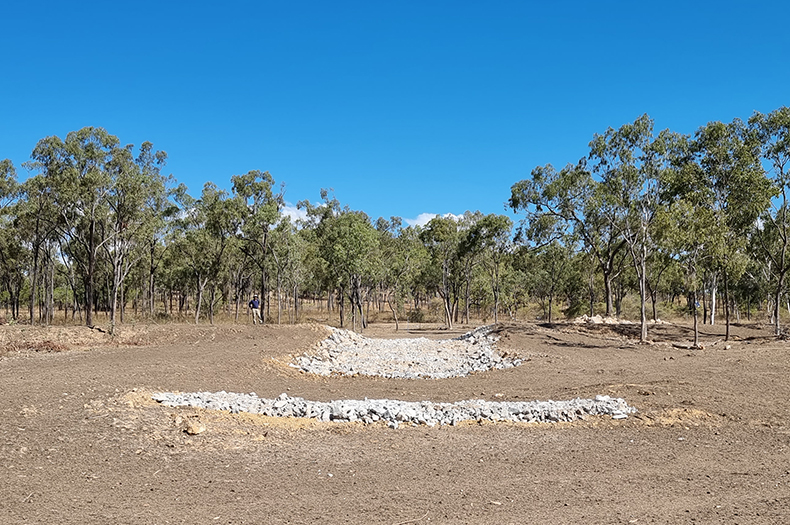 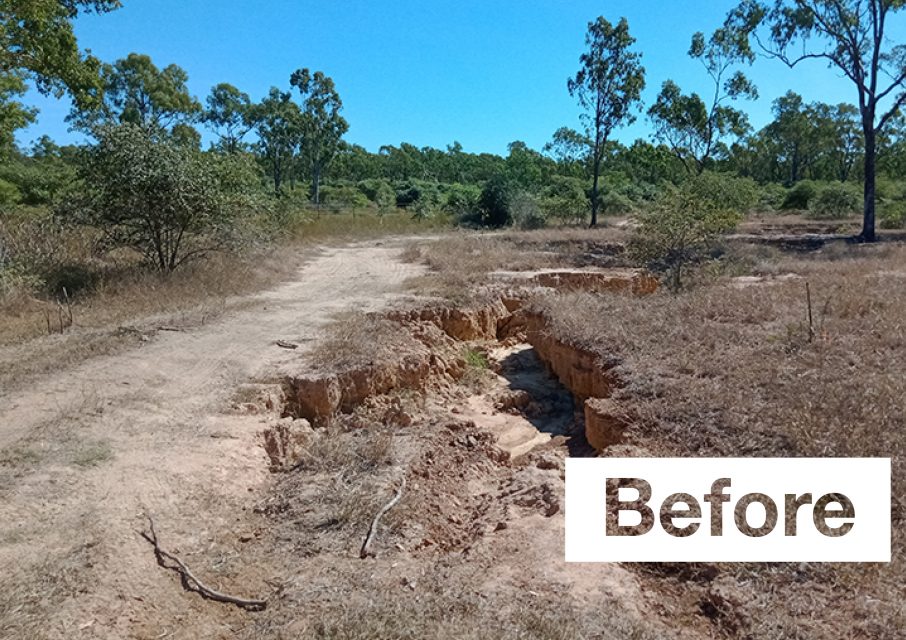 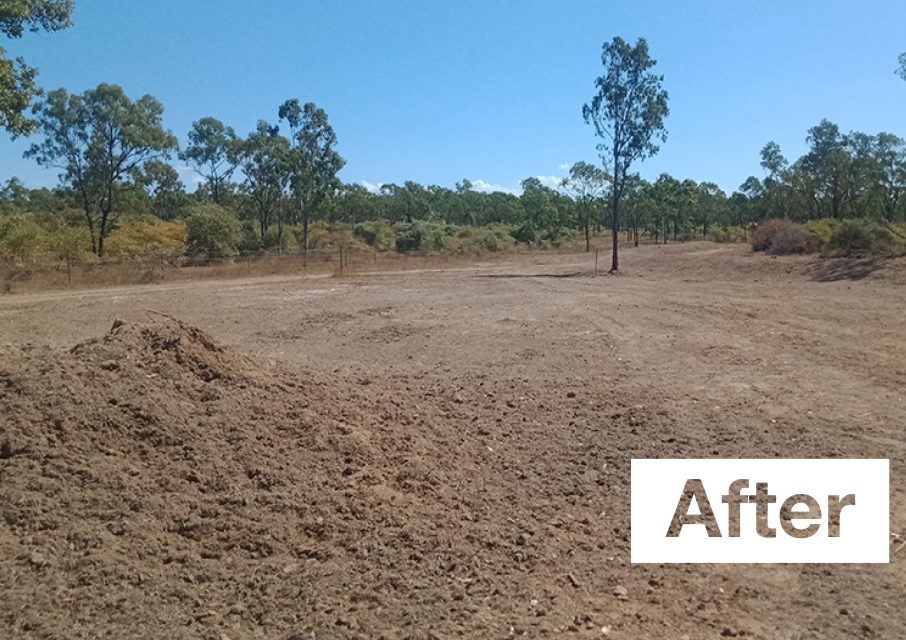 Footes Hill station has not been as heavily cleared as other properties in the district, with good stands of Ironbark and Corymbia woodland across the property. However, under previous management, some erosion gully areas developed above the Haughton River. There has also been a change in the vegetation with native shrubs and grasses being replaced by exotic plants such as Chinee apple and Rubber Vine.

In 2019, on-ground remediation of the Western, Central and Alluvial gully complexes were completed. These works included the construction of three overland flow diversion bunds, head cut and gully reshaping, the construction of rock chutes, and six hectares of revegetation with pasture grasses.

In addition to the on-ground remediation works, a new fence was established to allow the landholders to better manage grazing of the remediated sites. In this newly established paddock, 30 ha of exotic weeds such as Chinee apple and rubber vine were also removed.

After the works were complete the sites were regularly monitored and surveyed to track the success of the remediation works. A control gully with no treatment was also monitored to confirm that gully restoration works did make an improvement.

In 2021, the control gully was remediated using the same method as employed for the Western, Central and Alluvial gully complexes, along with improved grazing management and weed control.

These remediation works have saved 1,810 tonnes of sediment annually at the original site, and 561 tonnes at the control site, for a total of 2,371 tonnes annually stopped from reaching the Great Barrier Reef.

This project is part of Greening Australia’s Reef Aid program, and funded by the Australian Government’s Reef Trust. For more information, please feel free to send us an online query. 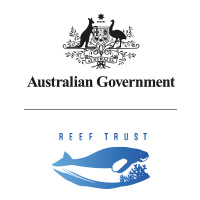 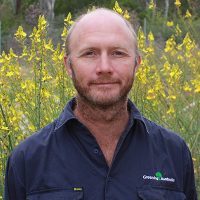 Ben has been restoring landscapes in one form or another throughout much of his career in Southern NSW and Northern Queensland. He is currently working on gully remediation and constructed wetland projects to improve water quality entering the Great Barrier Reef.