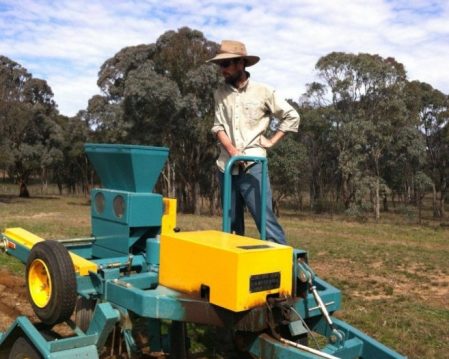 I had a really great Geography teacher when I was 15. He was teaching me about how beaches and islands are formed, and from that moment I wanted to learn everything else about the natural world. I feel like I should give him a call and say, ‘Hey, you changed my life!’”

Fascinated by the environment from a young age, Graham has worked with Greening Australia for over ten years. After studying environmental science and resource management, he worked with us to complete his honours degree which focused on the relationship between sheep and trees. On graduating he was employed by Greening Australia, and today works as our business unit leader overseeing several significant restoration projects in south east NSW.

“Our 20 Million Trees project, which is working to revegetate old farms that have been converted into national parks, forms a big part of my current role. I also work closely [ with farmers across our region, to try and find really clever ways to get native vegetation back onto farms in a way that works for the farmer, works for wildlife, and works for livestock.” 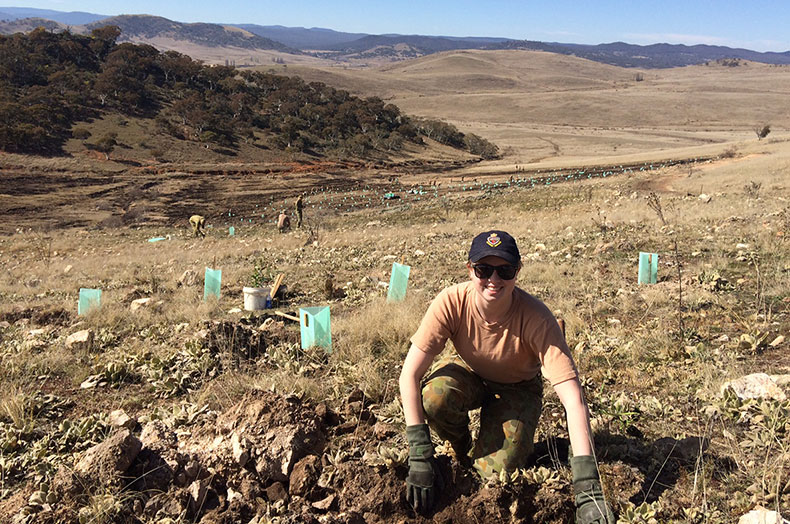 Graham is passionate about finding a middle ground for conservation and farming. His proudest achievement is the key role he played in developing our Whole Of Paddock Rehabilitation (WOPR) initiative.

“When we started WOPR in 2008, it was something really new to the market which had never been done before in this part of Australia. It’s been great to be involved in taking something from a fledgling concept to something that has almost become mainstream. WOPR epitomizes the mindset of combining native vegetation and grazing on the same piece of land and achieves this by strategically returning widely-spaced bands of trees and shrubs into grazing paddocks. We’re trying to move away from the idea that nature and agricultural production are mutually exclusive.” 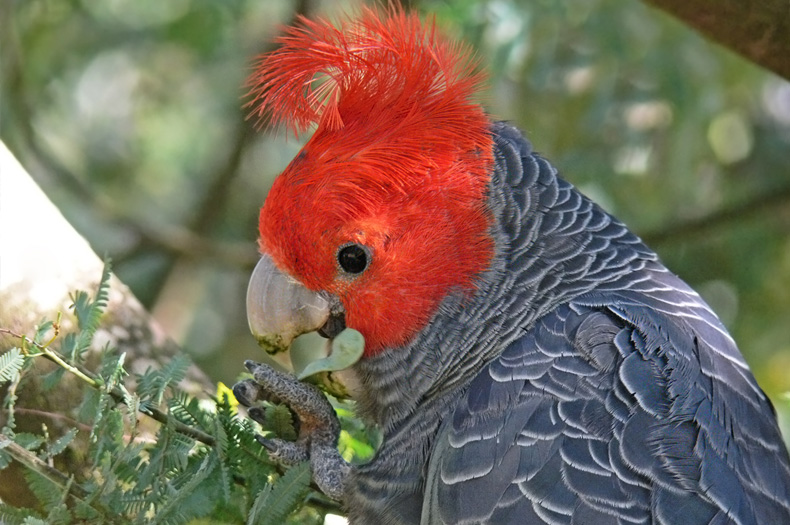 Asked what his favourite Australian animal is, Graham replies, “The Gang-gang Cockatoo is really fun and charismatic. The male has a bright pink Elvis hairdo and they’re fun to watch. They are always misbehaving and hanging upside down, they epitomise the Aussie spirit.”