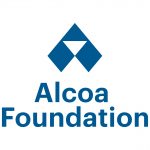 Greening Australia and Alcoa of Australia have extended one of Australia’s most successful corporate and environmental partnerships to a record 40 years by committing to continuing targeted restoration work on the Harvey River, made possible through funding from the Alcoa Foundation’s Three Rivers, One Estuary initiative.

This work builds on the restoration projects and activities undertaken by the partnership so far, including:

Helping the Harvey – Funded by the Alcoa Foundation, this project brings together organisations, industry, government, scientists, local community, landholders, and Traditional Owners to restore river function and diversity to the highly degraded lower reaches of the Harvey River, in the south-west of Western Australia.

Three Rivers, One Estuary – Funded by the Alcoa Foundation, this initiative brought together a range of committed organisations, including Greening Australia, to improve the health of the Harvey, Serpentine and Murray rivers: three key waterways in the Peel Region of south-west Western Australia. Over the three years Greening Australia added 42,000+ seedlings to 13 sites along the three rivers and engaged 640+ members of the community in restoration activities.

One Million Trees – Alcoa and Greening Australia partnered to preserve and enhance unique environments in the Peel BioLink and Habitat 141. The project involved more than one thousand community members and landowners helping to plant over one million trees, shrubs and understorey plants, to capture thousands of tonnes of CO2 and restore degraded habitats.

Greening Australia is grateful for the long-term support and partnership with Alcoa of Australia on restoration of key ecological assets and biodiversity corridors.

One of the greatest barriers to solving large environmental challenges and demonstrating proof of impact is continuity and having Alcoa at our shoulder for all these years has enabled Greening Australia to carry out some amazing landscape restoration projects. Landscapes have been changed, millions of trees planted, degradation reversed, and community involvement and ownership strengthened.

As in all good partnerships, the benefits are mutual. The partnership’s landscape restoration projects are in close proximity to Alcoa’s mining and alumina refining operations, meaning the local Alcoa employees are fully engaged in the partnership, working alongside their community and Greening Australia staff. 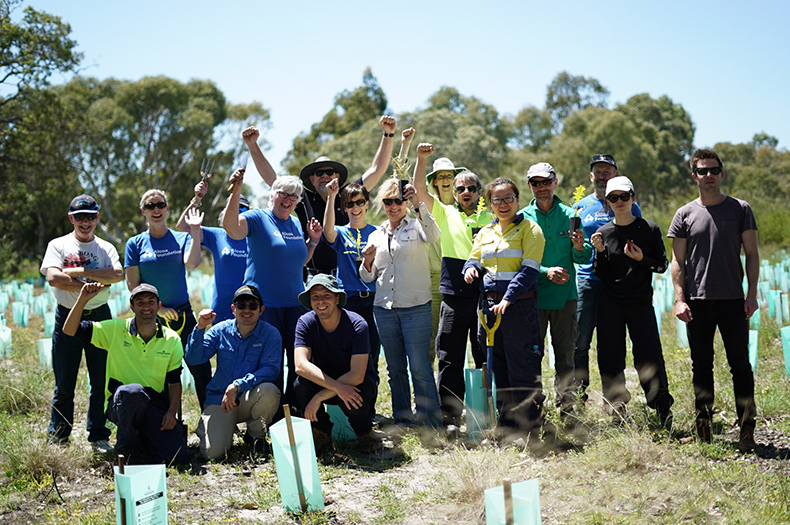 Alcoa and Greening Australia staff members amongst a planting group at a site in the Peel region. Credit Jesse Collins.

We are proud of our ongoing commitment to environmental restoration and excellence including through our long-running partnership with Greening Australia. We look forward to continuing to work alongside the broader community in making a positive difference.


Michael Gollschewski, Alcoa of Australia President and Alcoa Foundation Board Member
We invite government, other business and individuals to stand alongside Alcoa to help expand the critical work of restoring Australia’s unique landscapes so that people and wildlife can co-exist and thrive.

Read more about our partnership activities with Alcoa