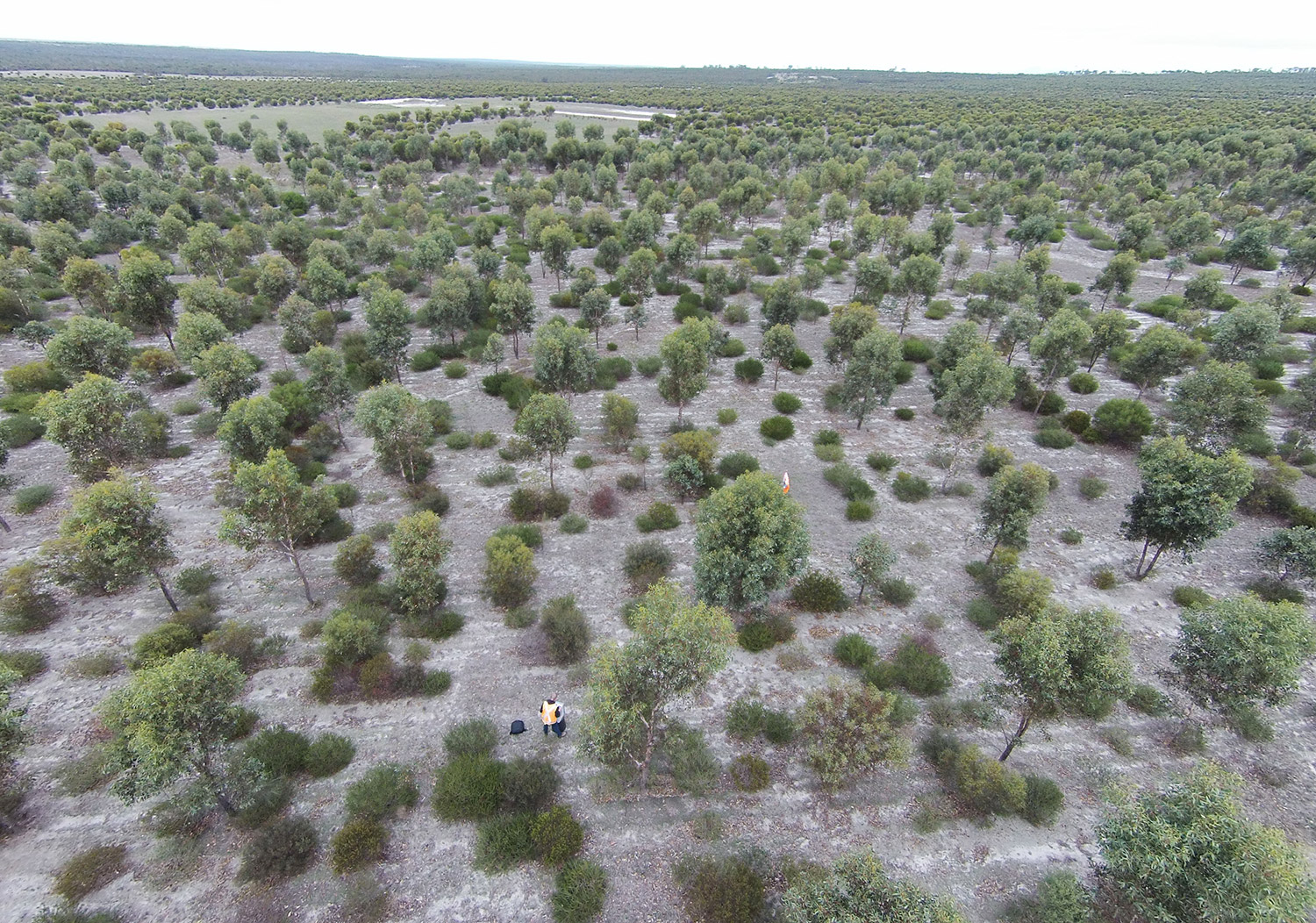 One of Greening Australia’s flagship revegetation projects in Western Australia has been recognised as the first of many that will produce valuable carbon credits, helping to reduce the country’s growing greenhouse gas emissions.

The carbon credits generated from the first five years of vegetation growth at ‘Peniup’, were officially approved by the Clean Energy Regulator in December. The project will continue to generate credits for the next 20 years, which will be sold to corporates and governments, and provide critical funding for reinvestment in future onground work.

“This a significant and exciting milestone for Greening Australia that demonstrates that we can effectively convert our revegetation projects into legitimate carbon credits, providing multiple benefits for nature and people. It is also poignant that our first official carbon credits have come out of our work on Peniup which is a real flagship property for us,” says Todd Berkinshaw, Greening Australia’s Director of National Programs and Science.

Greening Australia’s Peniup property is part of the Gondwana Link, which is restoring and reconnecting land between the Stirling Ranges National Park and the Fitzgerald River National Park, as well as capturing carbon. The property, which provides habitat for many rare and threatened wildlife, was originally co-purchased by Greening Australia and Bush Heritage Australia in 2007.

“Generating carbon credits from our restoration work will become common practice for all of our projects across Australia, creating significant and long-term benefits for our environment and economy, and returning income back to our landholders. Our work at Peniup is a significant step towards achieving our long-term carbon goals and to support meeting Australia’s Paris 2020 emission reduction commitments, and beyond.”

“We expect that in two to three years, eighty to ninety percent of our projects will go through this process, creating a large bank of carbon credits that we can sell and use to fund future onground work.”

“Carbon credits, particularly those generated from diverse, native revegetation will play an increasingly critical role in helping to reduce our emissions and to reversing some of the damage caused by land clearing. To really maximise the impact of these initiatives however, there is a need for strong government policy around carbon trading schemes to allow for significant investment in the land sector.” 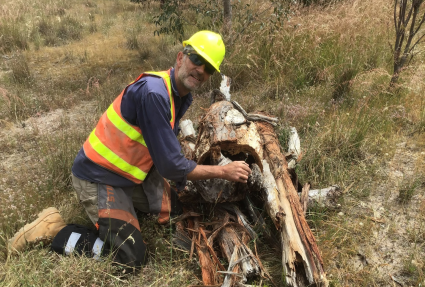 Build it and they will come: Habitat log re-introductions at the Bank Australia Conservation Reserve 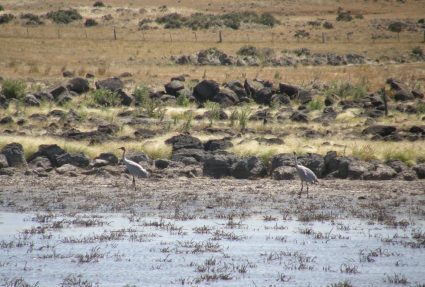 Securing the future of the Victorian Volcanic Plains 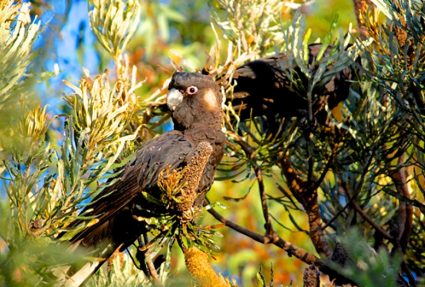 Restoring habitat for the endangered Carnaby’s Black Cockatoo in WA