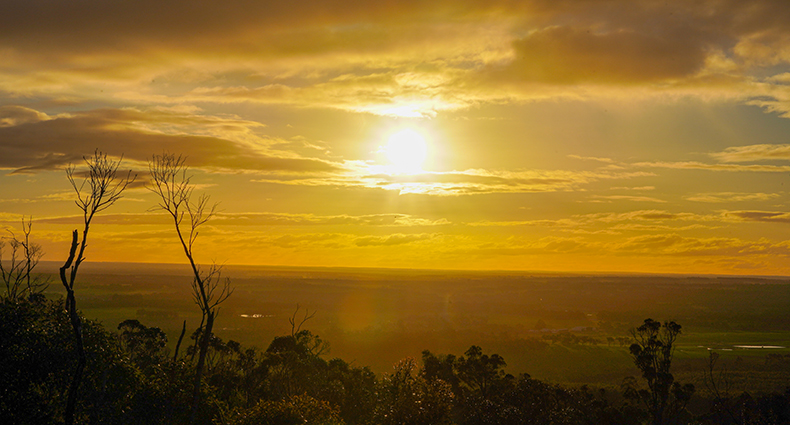 The 2021 United Nations Climate Change Conference (COP26) is due to wrap up today.

We can see momentum building for change; however, the conference’s goal of getting wholesale global commitments limiting warming to 1.5°C still seems out of reach, and it remains to be seen how the pledges made will be achieved.

Australia’s momentum has gone backwards, ranking last for climate policy according to the annual climate change performance index released at COP26. Australia also slipped four places lower from its overall 2020 ranking, with no changes in reduction targets for 2030. Our best score is for renewables, where state and territory governments and the private sector have played vital leadership roles.

There’s still time to convert the urgency and reality of the situation into meaningful impact for the future, but we need to act now, in the ten years to 2030.

Here are some key points from COP26. 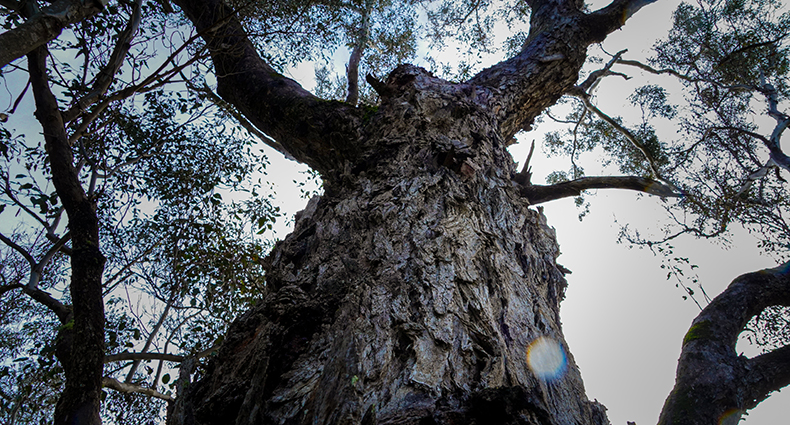 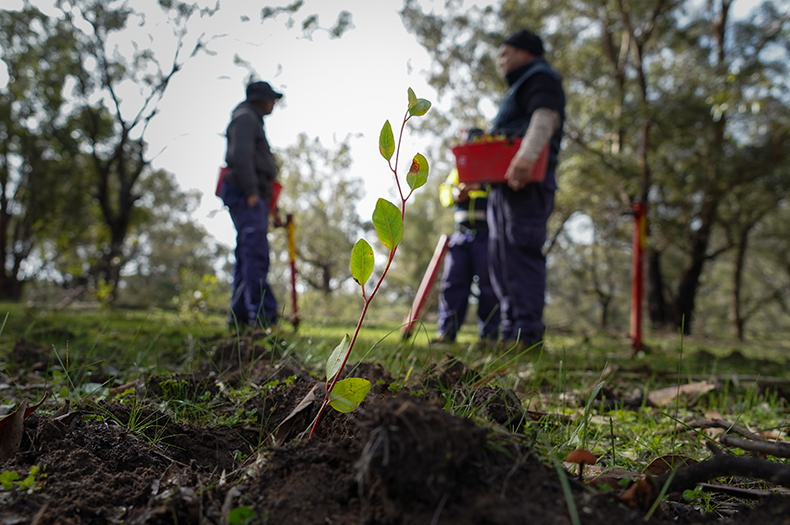 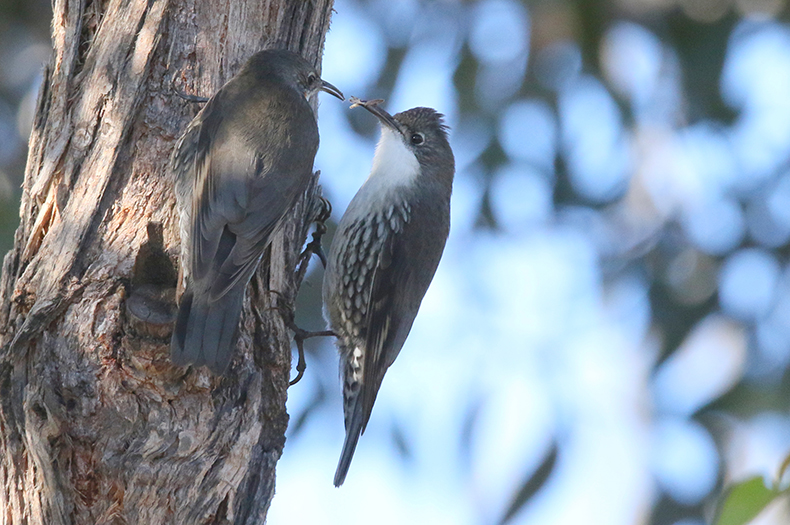 While COP26 is not the only arena for committing to climate action, it is seen as a litmus test for global attitudes. That makes some COP26 outcomes especially disappointing, particularly where major emitters (including Australia) skipped pledges on reducing methane emissions and transitioning away from coal.

On the positive side, many countries did sign these pledges. Also, the world’s two largest emitters – the United States and China – made a potentially significant joint declaration for stronger cooperation on climate action to reduce greenhouse gas emissions over the next decade.

Governments have a pivotal role in signalling intention and driving global consensus – and creating conditions where all sectors can work together on sustainably transitioning the economy and tackling climate change. Increasingly, Australian businesses are making their own commitments to sustainability, and calling for stronger action and clear direction from all levels of government to improve immediate action and longer term decision making. Collaboration will be key for meaningful impact during this decade.

Genuine climate action is critical as people and nature in Australia – and worldwide – face increasing environmental pressures. The Intergovernmental Panel on Climate Change estimates the world will pass 1.5°C warming in 2040 if emissions are not checked. Keeping warming to 1.5°C is required to help avoid the worst climate impacts. 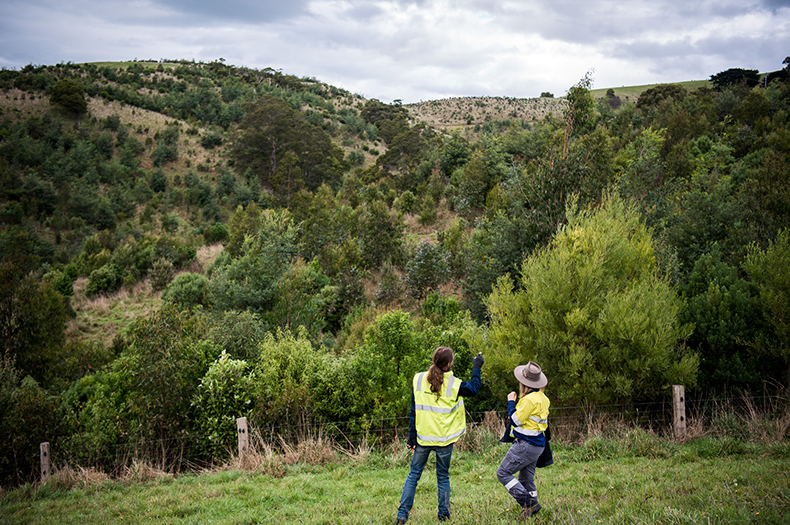 There are practical actions we can already take as a nation and as a global community to reduce and capture emissions. For example, the millions of trees and shrubs Greening Australia plants each year are directly mitigating climate change by capturing atmospheric carbon as they grow – not to mention improving the carbon-holding capacity of soil.

We can also boost our environmental and social resilience by taking action to help people and nature adapt to the changes we are already seeing. For example, Greening Australia is using climate modelling, spatial prioritisation and other science-led approaches to better understand how our restoration projects can help plant and animal species in the race to adapt.

And we are researching and developing new climate-ready planting approaches to reduce the risk of our restoration efforts being undone by changes in temperature, rainfall and fire frequency.

The past two years have shown that if the world is united in urgency and purpose, we can respond rapidly to global problems.

If we want to see a healthy planet where people and nature thrive, then we need 2021-2030 to be a transformational decade of change, in which we both curb emissions and capture historic emissions at an unprecedented scale.

Rather than be overwhelmed by the enormity of the challenges, let’s get excited about what is possible in the years ahead if we all roll up our sleeves together, right now.

Here’s more on high-level outcomes from COP26. A draft COP26 text has been released, which should form the basis of an agreement that all countries attending will sign. Keep an eye out for news on this final agreement as it will set the global agenda on climate change for the next decade. 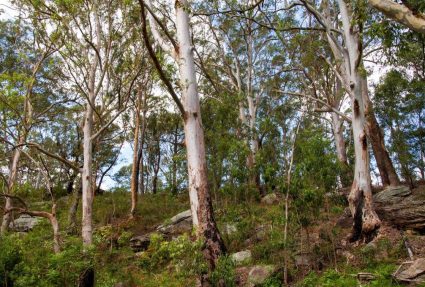 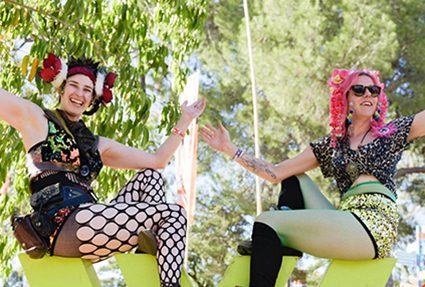 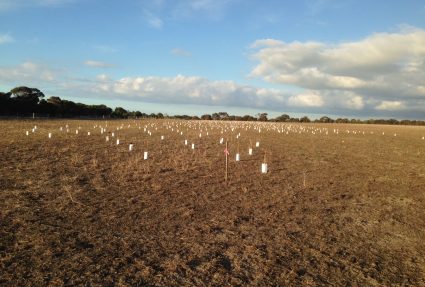 The World’s Festival goes offshore in commitment to carbon neutrality