The ACT has some of the most intact and well-connected woodland remnants in Australia. We’re working with landholders to enhance 900 hectares of Box-Gum Woodland to protect this threatened ecological community and the precious biodiversity it supports. 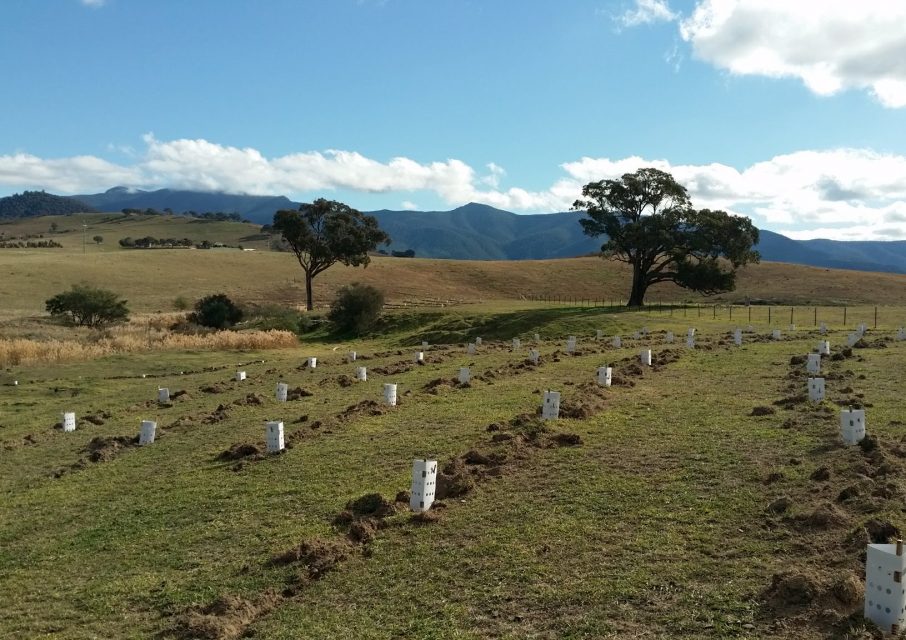 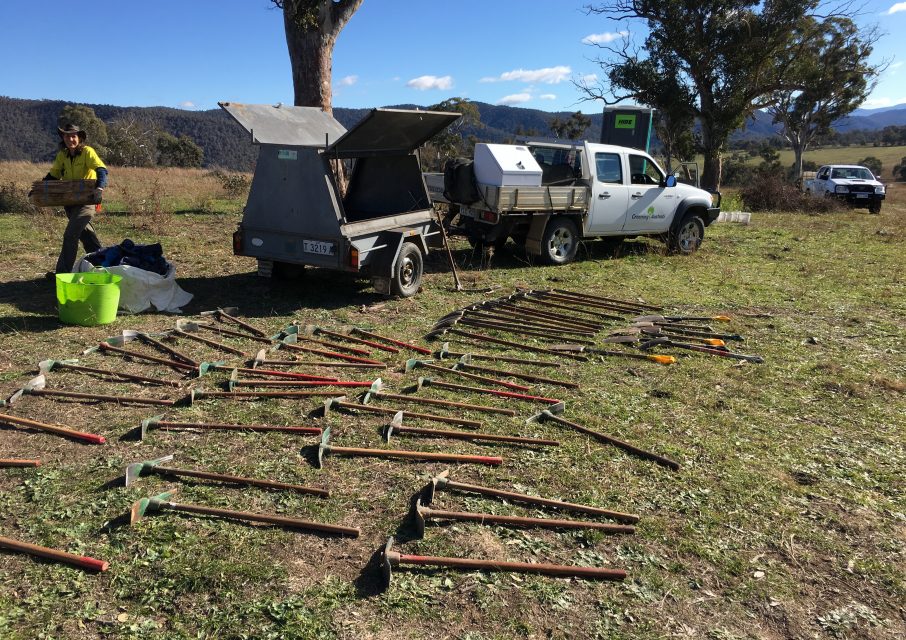 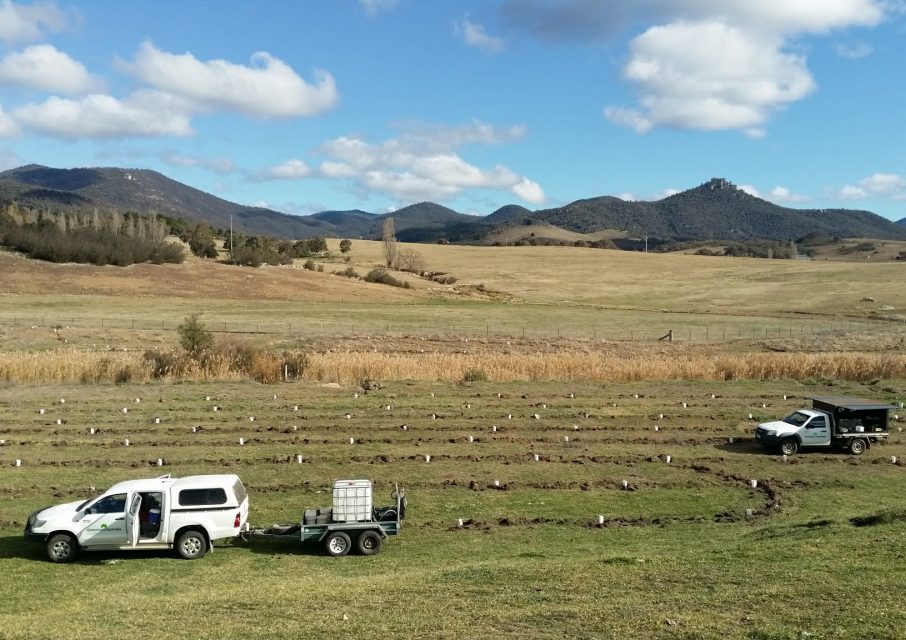 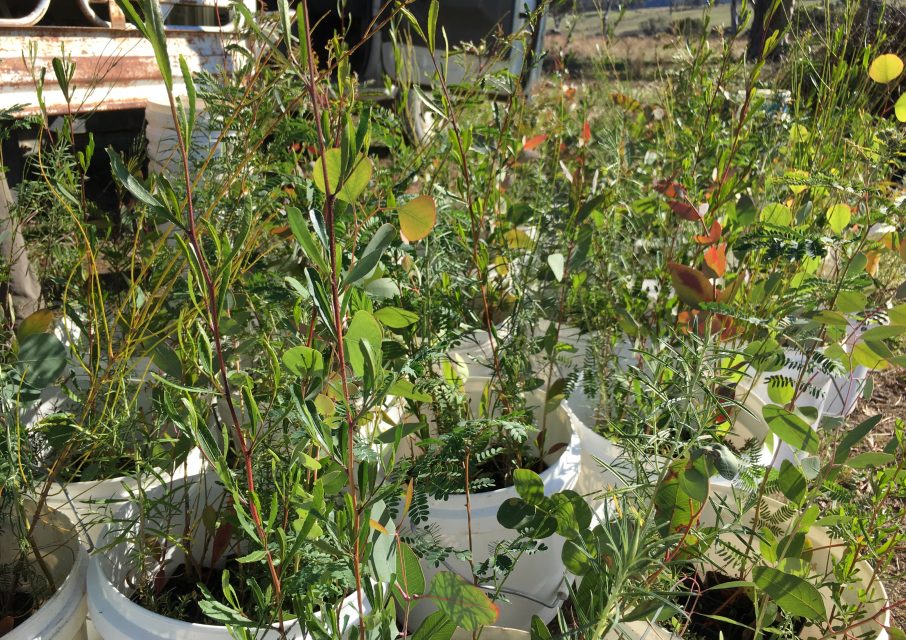 Much of the lowland woodlands of the ACT are comprised of Box-Gum Grassy Woodland which is a Threatened Ecological Community, both in the ACT and nationally. The ACT has some of the best quality patches of this habitat type in Australia. It is found on public and rural leasehold land throughout the ACT and is generally in an intact condition with a diverse ground layer, mid story shrubs and large hollow bearing trees.

As well as providing habitat for native species, these woodlands play an important role in maintaining the productivity of agricultural land. This project is working with landholders to protect existing remnants of Box-Gum Woodland, connect up patches, and to establish the next generation of paddock trees.

Box-Gum Woodlands have been heavily cleared across south-eastern Australia, as they occur in the best parts of the landscape for agriculture. They are listed by the Australian Government as Critically Endangered as less than 5% of these woodlands remain intact.

The decline of woodlands has consequences for woodland dependent birds, mammals and reptiles such as Superb Parrot, Brown Treecreeper and Scarlet Robin. Box-Gum woodlands are also home to a huge diversity of plant species – this project will also work to restore the threatened Button Wrinklewort (Rutidosis leptorhynchoides) and Small Purple Pea (Swainsona recta).

Paddock trees are also disappearing from the ACT at an alarming rate due to old age, dieback (early death), woodland fragmentation (break up of patches), high intensity fire, clearing and urban development. It is essential we retain paddock trees and woodlands for agriculture and biodiversity and to increase resilience to climate change as well as establish a new generation of replacement trees.

In the ACT, we have some of the most intact and well-connected woodland remnants in Australia. Our challenge is to protect and enhance those that remain, as well as connecting and increasing the woodland.

Through a long-standing fifteen-year partnership, we are working with private landholders to fence out woodlands and paddock trees for better management, removing weeds from woodland areas, and planting out blocks, strips, or clumps of native vegetation.

Paddock trees contribute a disproportionately large amount to biodiversity in farming landscapes, given the small area they occupy. This includes providing habitat features otherwise absent, such as hollows, providing a distinct microclimate that is important for a range of plants, invertebrates and thus supports other animals, and incredibly important for connectivity in otherwise fragmented areas.

In addition to restoration activity, through careful research we will be introducing new provenances (seed from other locations) of woodland species to ensure climate change adaptation of these ecosystems over the long term.

Are you a landholder in the ACT? We can help with fencing, revegetation, threat management and advice for remnant woodlands and paddock trees on your property.

Read the project flyer for more information about project activities and the support we can provide to landholders who get involved.

Like what you see? The next step is to get in touch so we can confirm whether your property has or is close to Box-Gum Grassy Woodland, and then we can arrange a site visit to talk through available options.